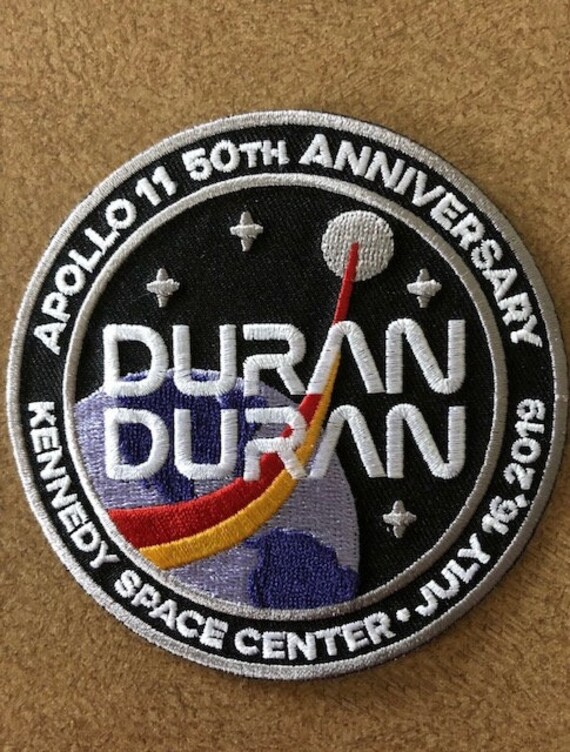 John and Simon induct Roxy Music in to the Rock & Roll Hall of Fame. The induction will take place at the Barclays Center in Brooklyn, NY on March 29.

The band are part of the Global Life Sciences conference, performing after a gala that took place at Kensington Palace.