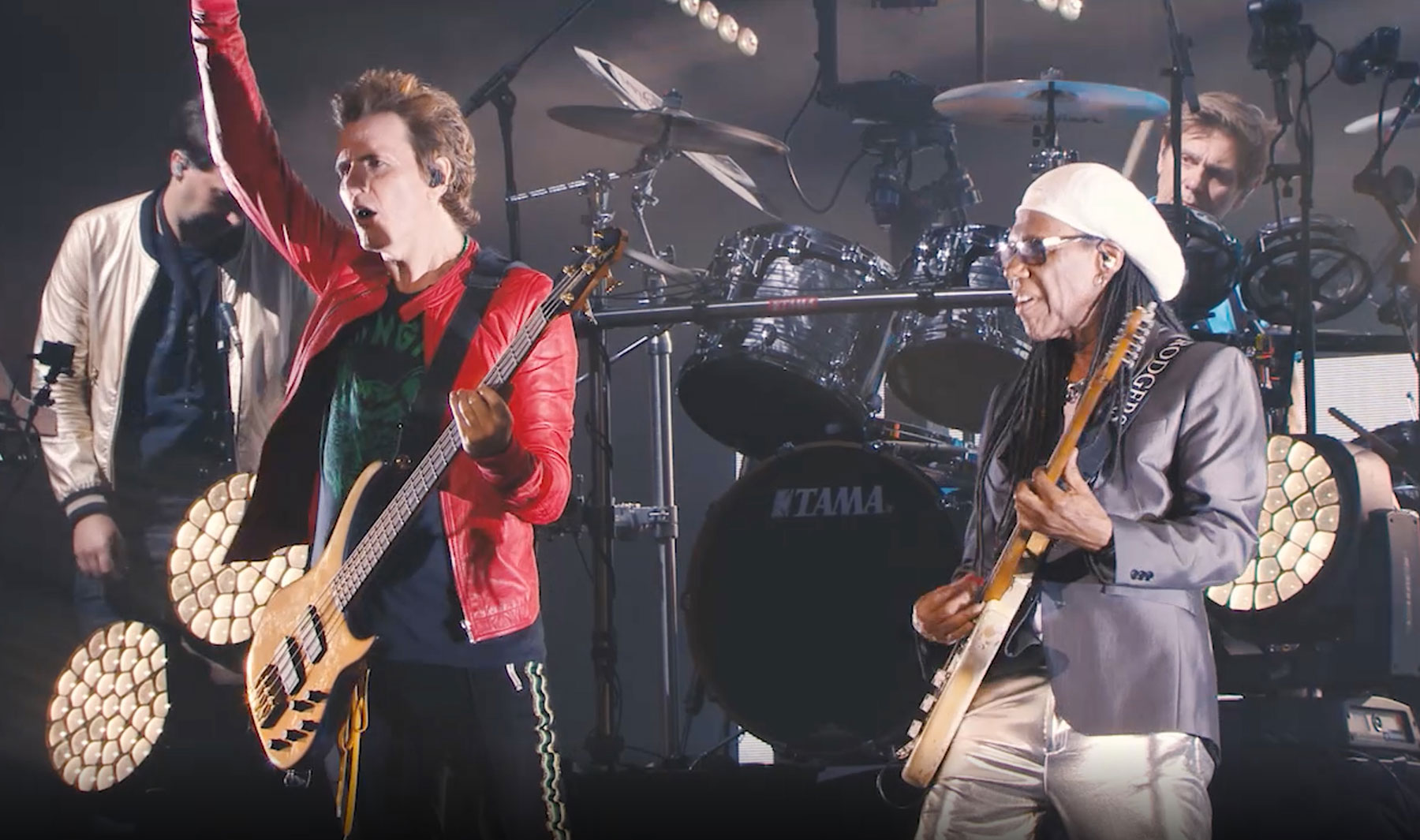 Duran Duran dropped a new music video for “The Edge of America,” a song off their 1988 album Big Thing. It was created in collaboration with Colombian-Venezuelan media artist and engineer David Medina

On October 8 it is announced that Duran Duran has entered in to a partnership with perfumiers D.S. & DURGA for a limited edition fragrance line which will include scents HUNGRY LIKE THE WOLF, COME UNDONE, SKIN DIVERS & YOU KILL ME WITH SILENCE. The band appear at Liberty London on October 9 for the launch party.

On August 30, the trailer for the new movie, in2ruders, is released. Nick has done the music for the film and would go on to win a Birmingham Film Award for his work.