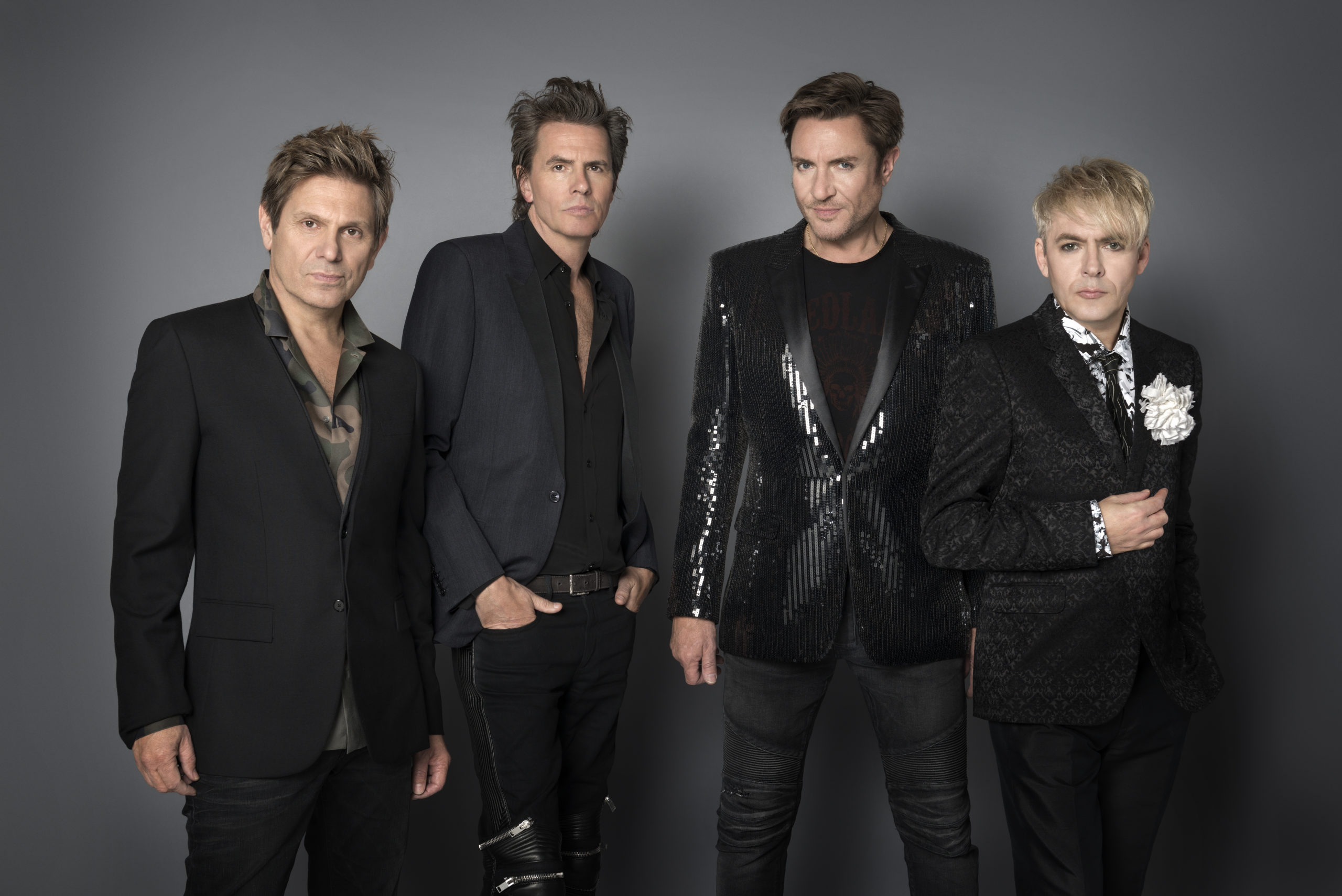 Duran Duran are icons of British music. Continuing to perform to huge concert audiences around the world since the band first formed in 1980, their career has seen more than 100 million record sales worldwide. 21 UK Top 20 tunes and 18 American hit singles, six Platinum-selling records, a star on the Hollywood Walk of Fame. And, in 2022, an induction into the Rock & Roll Hall of Fame, truly cementing the multi-GRAMMY, BRIT Award and Ivor Novello winners as one of the most successful and influential bands of all time. Consistently fusing art, technology, fashion and a signature sense of style with their unique and infectious music, singer Simon Le Bon, keyboardist Nick Rhodes, bassist John Taylor and drummer Roger Taylor have proven themselves timeless, always innovating and reinventing, to remain ahead of the curve. Duran Duran recently released their latest album FUTURE PAST with several exciting collaborators including Erol Alkan, Giorgio Moroder, Mark Ronson, Graham Coxon, Tove Lo, Mike Garson, Ivorian Doll and CHAI. This, their fifteenth studio album, was released 22 October, 2021 - their highest charting in 16 years - and met with widespread critical acclaim. It has been described as an album “that looks firmly to the future” by Rolling Stone UK, “classic Duran” by The Times, “a blast” by CLASH, “Duran Duran at their best” in The Sun and “all a fan could want” by the Evening Standard. The past 12 months alone have seen Duran Duran perform live at the Queen’s Platinum Jubilee concert at Buckingham Palace, headline London’s Hyde Park and, in a full circle moment, close the iconic opening ceremony of the 2022 Commonwealth Games in their hometown of Birmingham. All this before embarking on a huge headline tour of North America that included sold out shows at prestigious venues such as New York’s Madison Square Garden and three nights at the Hollywood Bowl.