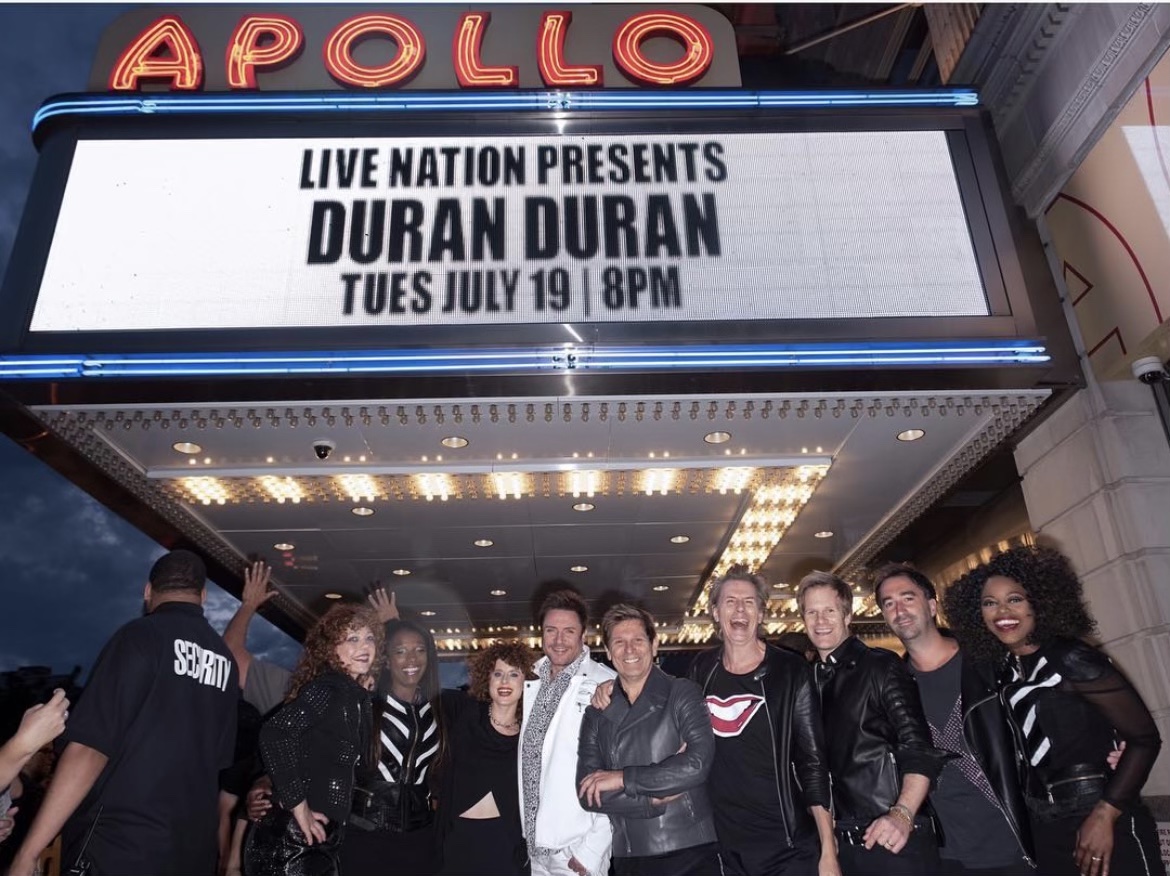 After the unexpected death of icon David Bowie on January 10, Nick writes a heartfelt piece on Duranduran.com about what David meant to the band and how influential he was to their career. They also paid tribute to David in their “Week in Review” that week, showing how his work helped shape them as a band.

The band announce XL Recording artist Shamir is added to 8 shows as support along with Chic featuring Nile Rodgers. Shamir puts out a cover of Duran Duran’s “Hungry like the Wolf” to commemorate the upcoming dates.