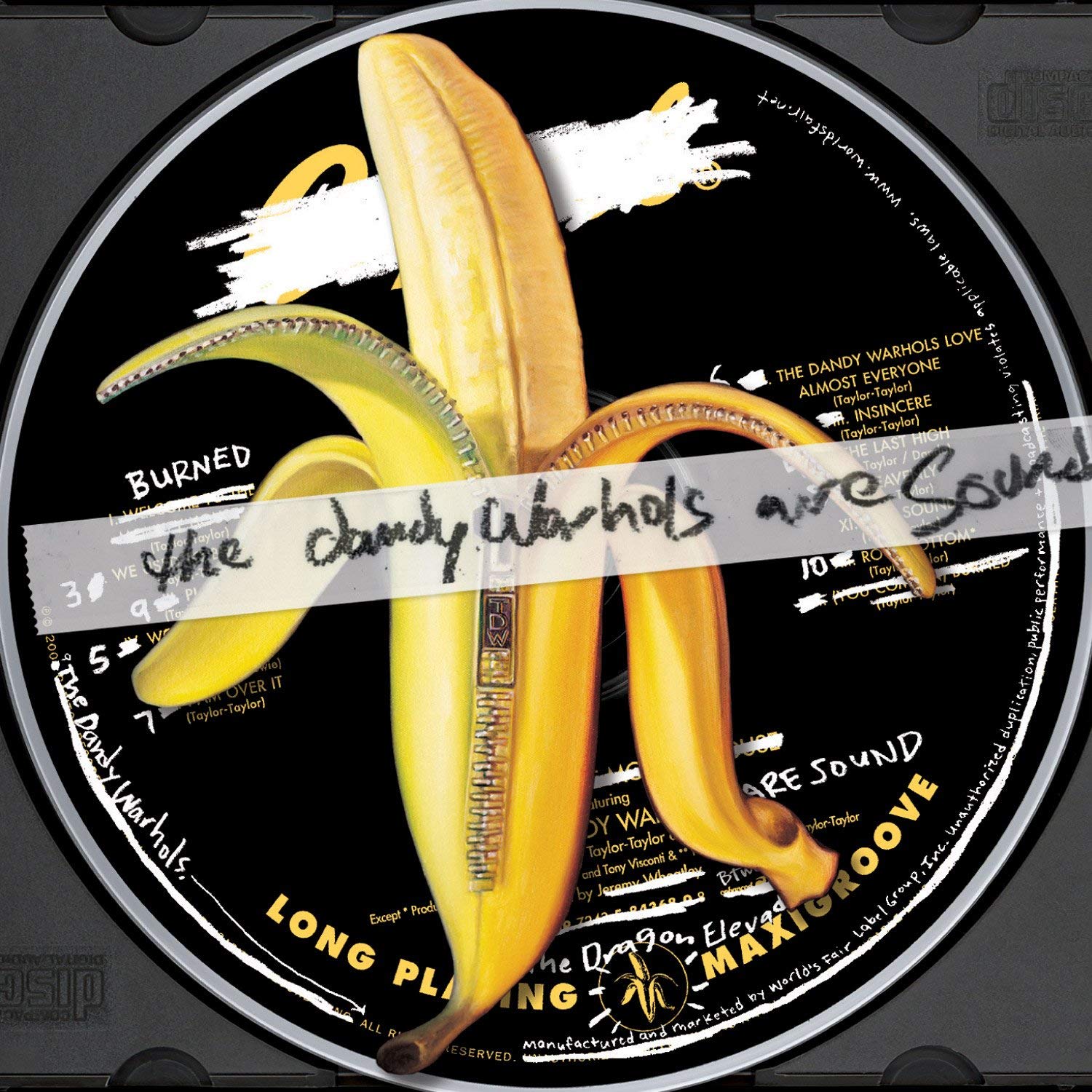 Duran Duran: Plays Well With Others

Over the years, the members of Duran Duran have done some interesting work outside of the band. This month, we're going to take a look at some of the many productions and guest appearances that laid the groundwork for the collaborations on PAPER GODS.

The earliest collaboration was when Nick co-produced Kajagoogoo's "Too Shy" single with Colin Thurston. Nick met singer Limahl at London's Embassy Club where Limahl was waiting tables, a chance encounter that led to Nick taking Kajagoogoo's demo to EMI and getting them signed. "Too Shy" was released in January 1983 and rose to Number One in its 5th week on the charts. Nick also co-produced the album WHITE FEATHERS, which featured two more UK Top 20 hits.

John took a turn in the sideline spotlight in December of 1985 with a role in the pilot for an ITV science fiction program called TIMESLIP. JT played a character called “The Hacker,” his first real foray into acting.

While working on A VIEW TO A KILL in 1985, the band met composer/producer Jonathan Elias. Elias went on to work on the soundtrack for 9 1/2 WEEKS, including the single "I Do What I Do," co-written with John and featuring him on lead vocals. In 1988, Elias would co-produce BIG THING along with Daniel Abraham, and the band would return the favour, contributing to Elias’ REQUIEM FOR THE AMERICAS : SONGS FROM THE LOST WORLD in 1989. This project featured Stewart Copeland, Tony Levin, Mark Egan, Jon Anderson, Jeff Porcaro and Steve Ferrone to name a few. It included Simon singing on "Follow in my Footsteps," a duet with Susanna Hoffs. The song was released as a 7 inch single in Italy and considered a must-have by many collectors.

After the success of the song "Grey Lady of the Sea," from the 1987 DRUM documentary, Simon continued on the path he'd started along with business partners Yasmin Le Bon and Nick Wood; in 1991 they formed SYN Productions (Simon-Yasmin-Nick), which has created numerous award winning scores for clients such as Sony, Toyota and Nissan. The subdivision, SYN SONGS, acts as a publishing company and record label, and its catalogue includes work by Simon, Graham Massey, Julian Lennon, Robert Palmer, Sneaker Pimps, Maxi Priest and Nick Wood. The diverse company has had many promotional and retail releases, a number of which have become quite collectible. Here's a promotional SYN SAMPLER CD and SONGS & SCORES, which is a promotional 2 CD collection of some of Nick Wood's SYN works.

In his time outside the spotlight, Roger developed a passion for DJ'ing and got deeper into electronic music. He teamed up with Jake Roberts, who would later become his DJ partner, to release LOVE IS LIKE OXYGEN in 1997. The song, which was a cover of a song by The Sweet, was released on a few independent labels on vinyl and CD. After the release of the single, Roger gave more focus to DJ'ing and started booking gigs all around the globe. He still books DJ sets when he can find the time.

In 2003, THE DANDY WARHOLS asked Nick to co-produce their fourth album, WELCOME TO THE MONKEY HOUSE. The band had been working on the songs for over a year and wanted someone to come in and help them finish the album up. Nick added production work, as well as plenty of his classic synth sound. He also brought Simon in to sing backing vocals on the song "Plan A."

In 2010, electronic duo KOISHII & HUSH asked John if he would be interested in collaborating with them on an upcoming project. John was keen, but the three-time Billboard Top 20 producers had to wait for a hole in JT's schedule to make it happen, which it did in a wonderful example of modern production practices. KOISHII & HUSH is a 2 man team where one lives in the UK and the other in Canada, so the original sessions were a rare occurrence of the two working together in one place, plus some virtual exchanges later. JT wanted his vocals to be like a follow up to his first solo track, "I Do What I Do." He recorded his parts with Matthew Hager in Los Angeles and sent them to KOISHII & HUSH to finalize. "C'est Tout Est Noir" was released on January 8th, 2013 on CD and digitally. Savvy collectors can go to http://www.koishiiandhush.com/shop/ to buy one of the few remaining hard copies.

Of course, this is only the tip of the iceberg. There are many more collaborations and co-productions to talk about. We promise to follow up sometime down the road and share some more of them!