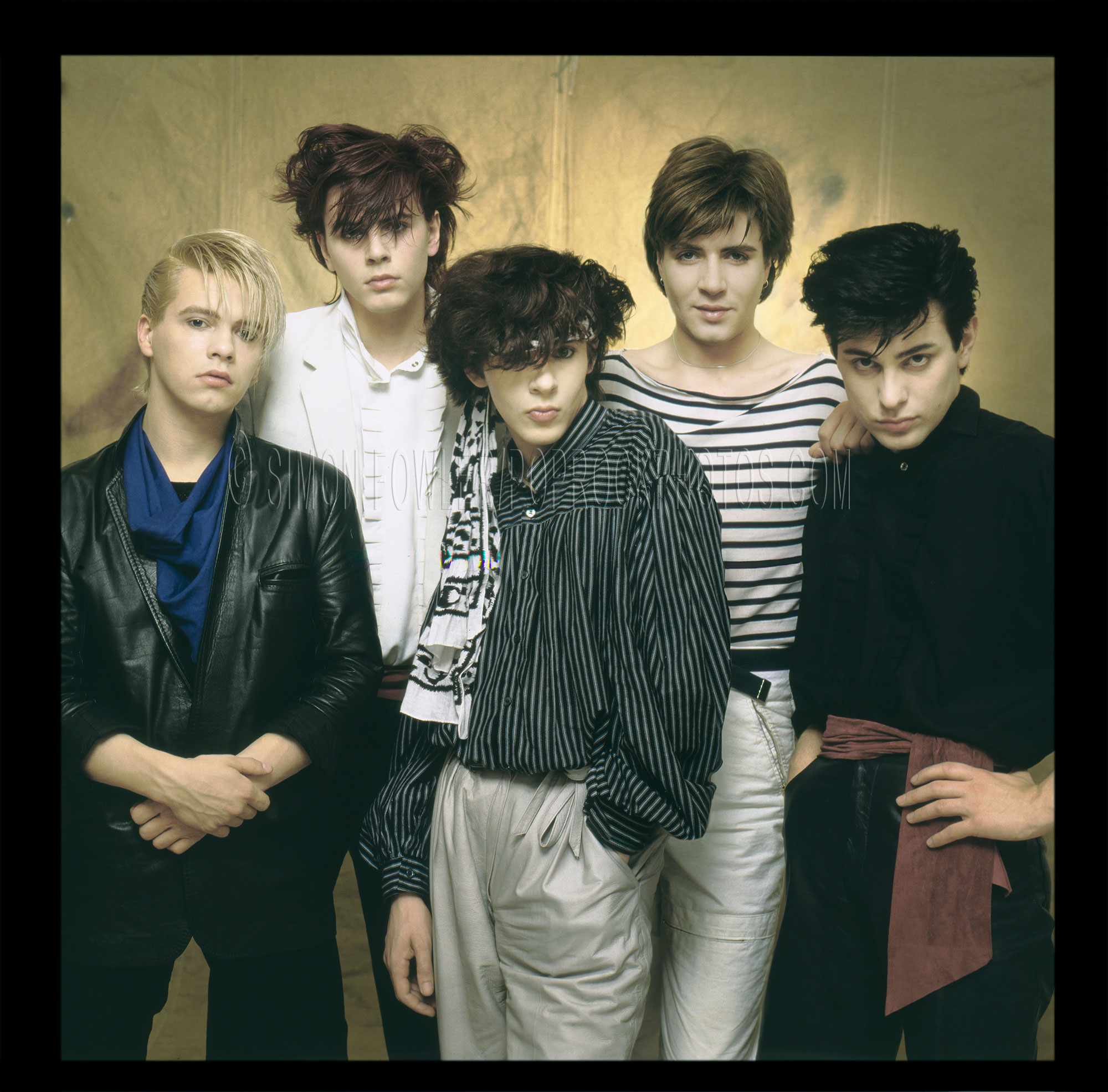 IT CAME FROM CANADA...

Canada has always played an important role in the growth of Duran Duran. Since the band's first trip west in September 1981, which included dates in Montreal and Toronto, the band has always put 'the great white north' on their tour itinerary.

In Canada, the band's first album, Duran Duran, was released on Capitol Records. Thanks to the Beatles, Capitol had built a strong presence in Canada and had offices across the country. In the early 1980s, Toronto, Montreal and Vancouver were hubs for the burgeoning new wave scene, laying the groundwork for the Durans' coming success.

By 1982, Capitol were pushing Duran Duran and other new British music to a wider audience. They released a seven inch sampler called NEW BRITISH INVASION that sold for 59 cents!

So how did Canada embrace Duran Duran? Here are a few ways:

Mac's Milk was a Canadian convenience store that had its heyday in the 1980s. They made limited edition plastic soft drink cups, and in 1983 Duran Duran had one to support the release of SEVEN & THE RAGGED TIGER. They'd hit the big time (!)

Toronto's CHUM radio was always a supporter of the band. Here's their chart from June 9th, 1984 when THE REFLEX was that week's number one.

In 1987, the band released SKIN TRADE worldwide. Only Canada, and their historical and cultural ancestor France, released the sleeve with the cover art the way the band had envisioned it, as the rest of the world's censors decided it was a little too cheeky!

Another fantastic thing for Canadian Duran fans was the band's shows with David Bowie on his 1987 GLASS SPIDER TOUR. Through August of that year the band played eleven gigs with Bowie, seven of them in Canada.

Check them out if you can!