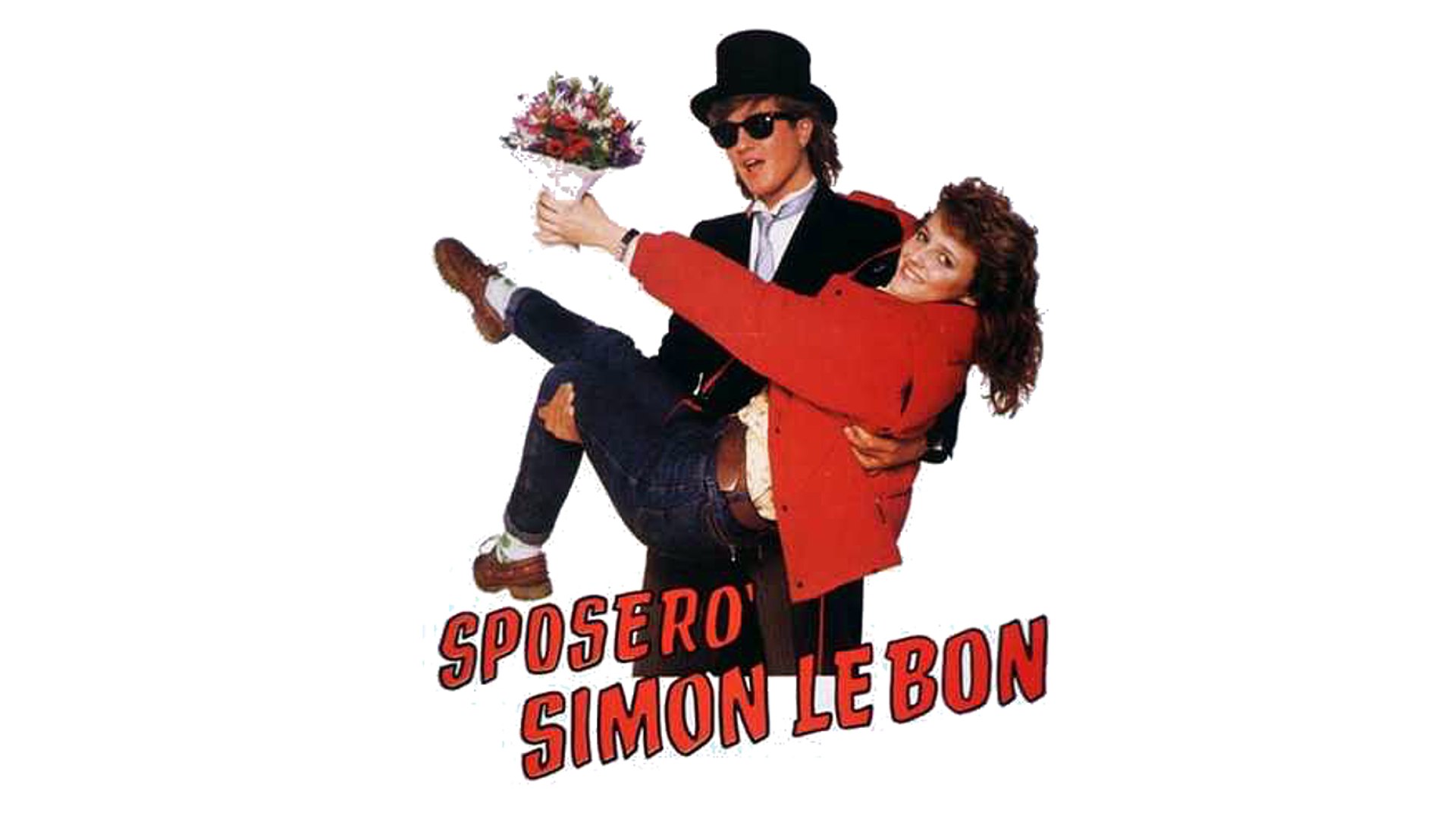 With the recent addition of 5 dates to the PAPER GODS tour in Italy, Italian Duran Duran fans lit up the Internet with excitement! Duran Duran has had a long and prosperous history with Italy, going all the way back to 1981, where EMI made it a priority to break the band in the Italian market.

Soon Duran Duran were gracing the covers of a huge range of Italian magazines, as they did around the world.

In 1985 Duran Duran mania really took hold of Italy! Many wonderful items for collectors came out, some which even border on the bizarre….

These two books are surely candidates for some of the oddest things we've seen here at DDHQ, and some of the earliest fan fiction we know of. SPOSERO SIMON LE BON was written by a girl with dreams of marrying Simon; SIMON was a thriller/love story. Both stories show what lengths people were willing to go to cash in on Duran Duran's massive fame at the time. It also highlighted the Italian passion! How about a nice boring advertisement to bring us back to Planet Earth?!

One of the most glorious Duran Duran items ever originates from Italy. At the time of NOTORIOUS, EMI Italy wanted to celebrate the band's achievements, and on December 31st, 1986 released a box set called LA DOLCE VITA. The clamshell box, designed by Frank Olinsky, contained a huge poster of the NOTORIOUS cover and vinyl pressings of the band's first five albums. This is a very rare, and much desired, collectible.

Also around this time, Nick was using a lot of Roland equipment; as such, he did some adverts for them in various territories, including Italy.

In 1987, MTV aired a special called “MTV Passport” and featured Duran Duran on tour, and sightseeing, in Italy. As time went on, Italy's love for Duran Duran never wavered – just check out some of the YouTube footage of the band performing in Milan for the MTV World Stage Concert the night before the EMAs! There are many amazing items for collectors to pursue. In fact, maybe too many for just one edition of COLLECTOR'S CORNER!

We hope you're lucky enough to see some shows in Italy or somewhere else over the upcoming summer. Let us know your plans in the comments. Until next time, keep living LA DOLCE VITA!