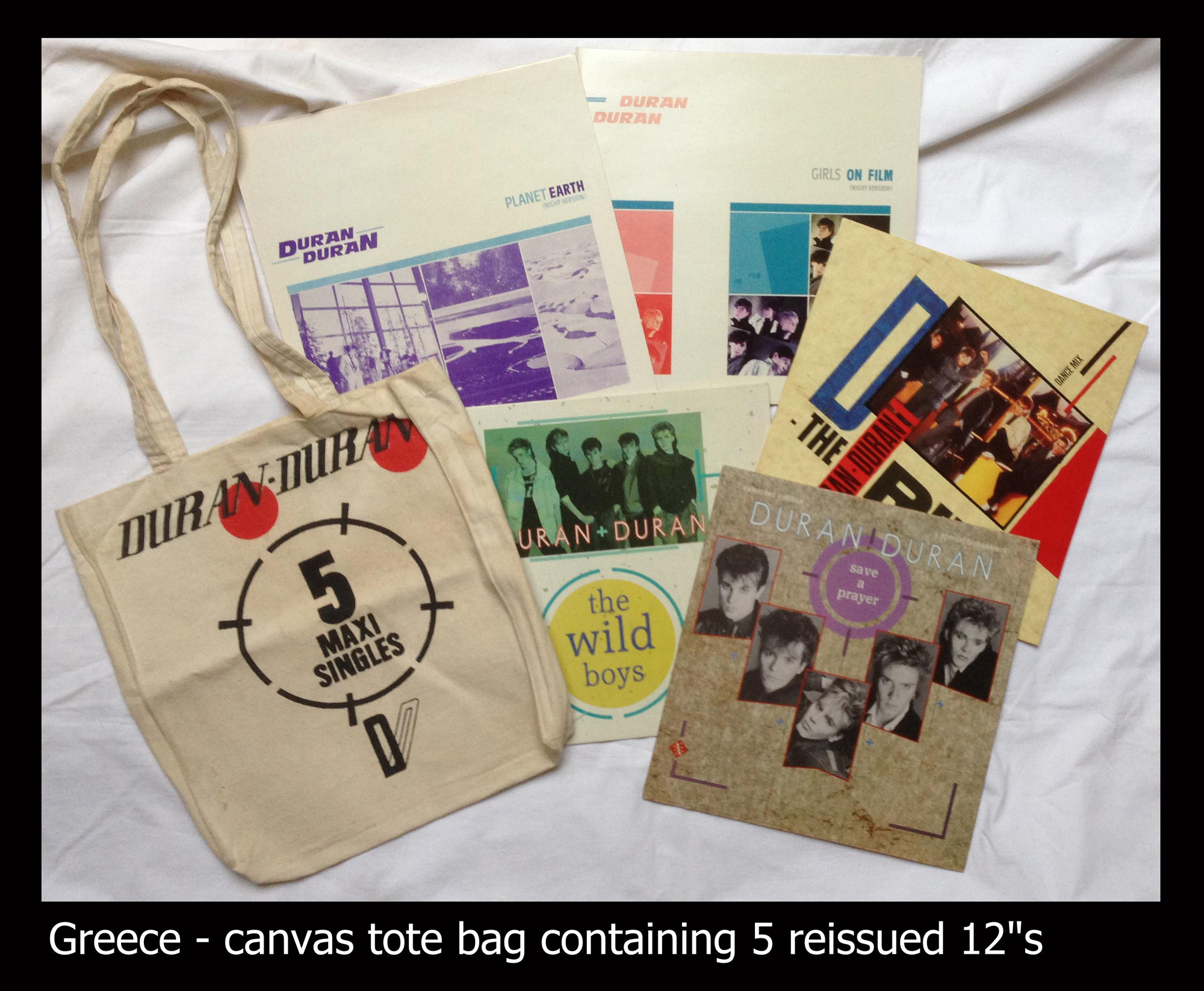 Collector’s Corner – January 2015 – Save Your Prayers

The Duran Duran track “Save A Prayer” was released worldwide in August 1982. However, due to the popularity of the video on MTV, the song was re-released with a live version in 1985. This month marks 30 years since its release, and as it is one of the most significant ballads by Duran Duran, we’re discussing it in this month’s Collector’s Corner!

In January 1985 “Save a Prayer” was commercially re-released in Japan, Canada, the USA and Europe; the vinyl single had both the live version taken from ARENA and the original 1982 version off RIO.

The new single was presented in the typical ARENA sleeve style with portrait pictures shot by Francesco Scavullo and a live photo from Denis O’Regan. The live recording of the song did not dwindle in popularity, reaching #16 on the US Billboard Hot 100.

The European 7” featured a special edited version of the 1982 track with the ARENA live version of “Careless Memories” as its B-Side. If you want a complete collection, you might want to chase down a copy of the very scarce 7” promos from Argentina and the Philippines (which both contain the full live version).

Taking a closer look at the 12” singles released, there are a few things of note: the US-only promo 12” was issued containing the full album versions of the song from 1982s RIO and 1984s ARENA along with the two edited versions featured on the 7”.

The Greek 12” release is really something special. EMI in Greece released a special tote bag containing five 12”s: “Planet Earth,” “Girls on Film” (the only release having the instrumental version on it), “The Reflex,” “The Wild Boys” and “Save A Prayer.” The odd thing about this pressing of “Save A Prayer” is that while it is in the German ARENA style sleeve, it actually plays the original 1982 UK track list, which are the RIO album version and extended remix of “Hold Back The Rain.” Truly collectible.

Now that we’ve discussed one of fans' all time favourite Duran ballads, it is time to flick your bic or power up your cell phone, hold it high above your head and play your favourite version of “Save A Prayer”!