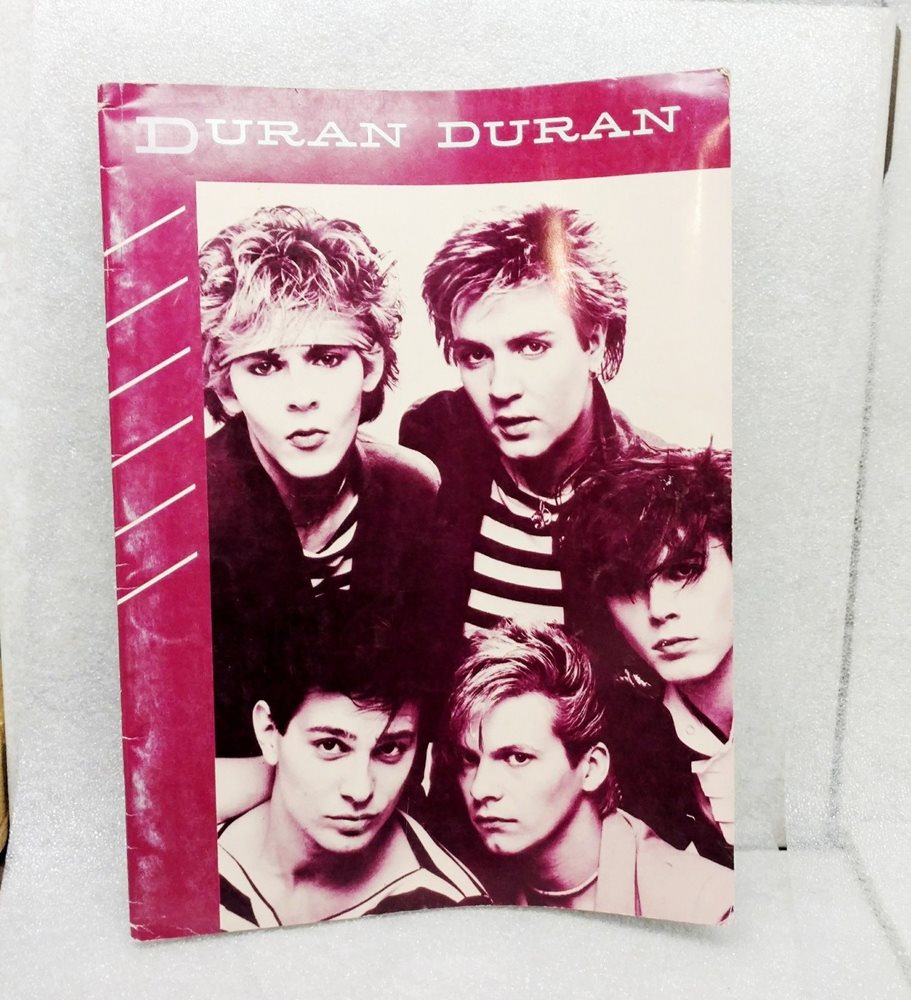 MARCHING WITH THE BAND

Before record shops, buying music meant sheet music. The industry developed alongside printing technology in the 15th century, and by the Industrial Revolution the printed music industry was booming, as the burgeoning middle class purchased pianos, with sing-a longs a favourite social activity for families and friends, from traditional hymns to the day's top hits.

The invention of the phonograph pushed recorded music to the forefront. Sheet music was eclipsed by the 1960's, but a market remains to this day for sheet music for pop hits both current and classic. Collectors will find individual song sheets, usually for singles, and songbooks that represent a whole album or a Greatest Hits collection, often 'simplified' for piano or PVG ("Piano/Vocal/Guitar"); the last item you could find are band scores, which transcribes all parts of the song note for note so musicians can replicate what they hear on a record.

Japanese band scores are some of the finest items. Nearly every Duran Duran album has been released as a Japanese band score, another format in which the Japanese market really excels. It is something Collectors look forward to, and along with Duran albums, both side projects (Powerstation/Arcadia) also have band score collections.

Other countries have released Duran Duran sheets or songbooks, such as the United States and Italy, but on the whole, printed music sales were in decline throughout the 1980s. As such, later releases are hard to find, as are those from the earliest Duran albums.

The UK songbook for BIG THING and THE VIOLENCE OF SUMMER song sheet are the last Duran releases available as printed sheet music.

Even if you don't know how to play an instrument, sheet music, song books and band scores can be can still be great fun to collect. Some of them are incredibly rare and coming across them is a true score (pun intended!)