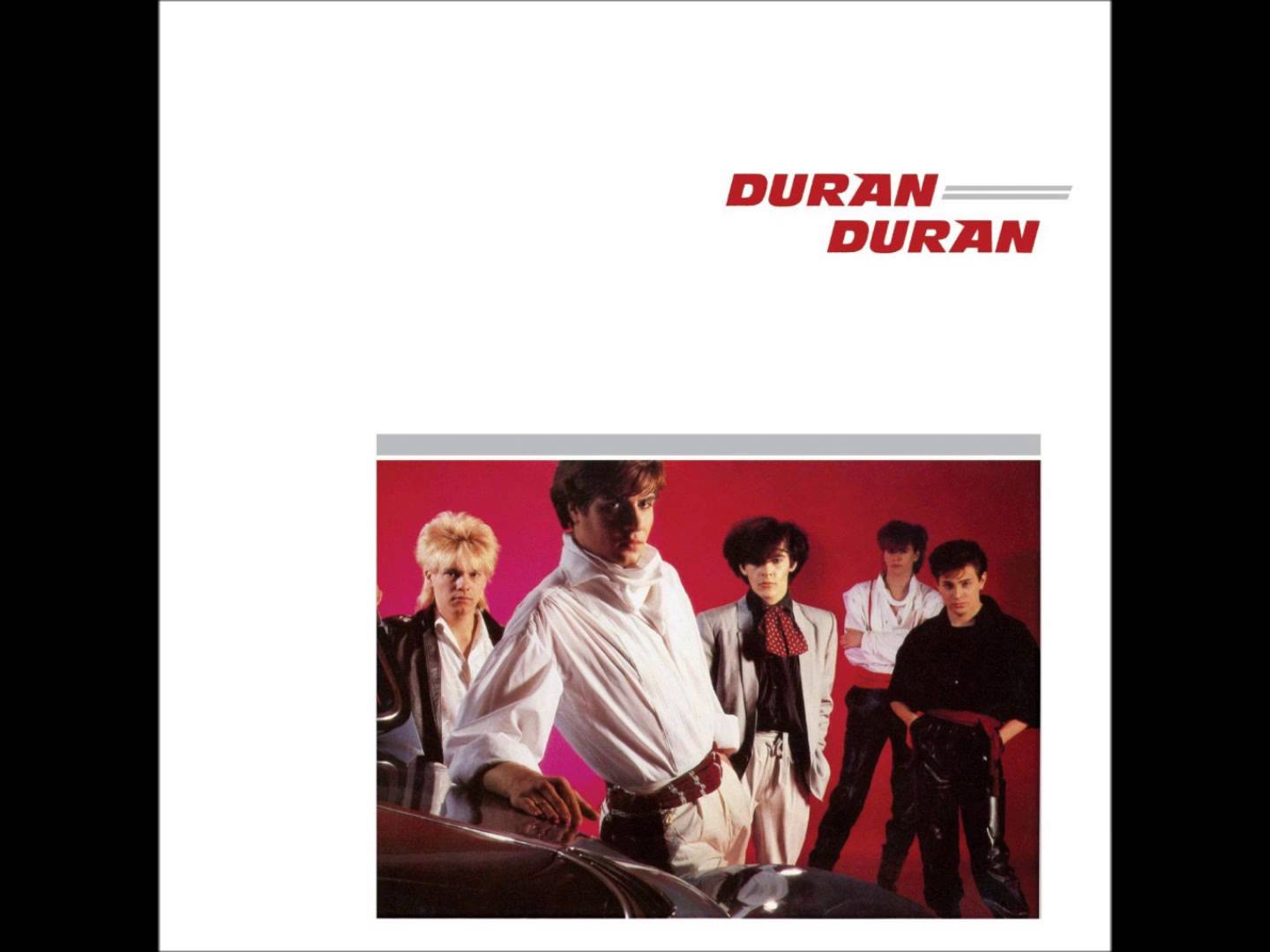 33 years ago Duran Duran released their first album; critics and fans equally praised the album with ALL MUSIC GUIDE saying later, "Duran Duran's eponymous debut artfully coalesced the sonic and stylistic elements of the burgeoning new romantic movement they were soon to spearhead."

The original album was recorded in London at several studios during 1980 and 1981. The band also recorded other tracks that weren’t included on the album, such as "Late Bar," "Khanada," "Faster Than Light" and a cover of David Bowie’s song "Fame." These tracks were used as b-sides for singles and are still highlights for fans.

DURAN DURAN contained hit singles ("Planet Earth," "Careless Memories," "Girls on Film") and fan-favourites like "Friends Of Mine," "Sound Of Thunder" and "Anyone Out There." This album reached the British top 5 quickly and remained in the UK album Top 100 for more than two years. The band’s success wasn’t limited to the UK, as the album took Australia and New Zealand by storm.

Fin Costello, the photographer of the group picture on the original 1981 sleeve, remembers that the shoot took place in an antique car sales garage, the Paradise Garage in Fulham in April 1981. “The idea was to associate the band’s style with the Art Deco period design by using the De La Hey car featured as a prop. There was a major storm that day and the garage had a power cut, so there was no lighting or heating. All in all the shoot was a bit of a failure, but it was enough for the designer to get a cover shot from it.”

The design of the sleeve, by Marcolm Garrett for Assorted iMaGes, became an epic piece of art. The release of the album all over the world were quite faithful to the original UK release. However, if you look closely, you might see a few differences, mainly the coloured bars. While the first pressing of the original UK and French edition had the bars in silver foil, other countries had bars that were gray. In Portugal, for instance, not less than five different versions exist, with small colour variations. The actual labels on the record reveal the country of origin.

The track listing of the initial US release in 1981 on the Harvest label was a bit different to the UK release; "To The Shore" was dropped to make room for the Night Version of "Planet Earth." Then, in 1983, the album was reissued in the US to capitalize on the band’s success; there were three major differences between the 1981 and 1983 release: "To The Shore" was gone again, making way for a new track the band had recorded, "Is There Something I Should Know?," and the regular single version of "Planet Earth" was restored. In addition, the cover art was completely different, with an updated band picture, different colour scheme and new graphics. This 1983 version was also released in Canada, Japan, Mexico, Taiwan and South Africa. Including the original 1981 release, the debut LP has been released in at least 30 countries worldwide!

While a few territories got the re-designed re-release, DURAN DURAN has been re-issued with its original design in other countries. However, in Venezuela, there was an interesting deviation to the original design: a gatefold sleeve, with the inner sleeve design printed on the inside of the gatefold. Other South American releases showed the backside in black and white, like the Argentinian and Uruguayan ones.

Over the decades numerous reissues have seen the light of day. The 2010 release was a big hit with fans, as it contained the album, b-sides and the infamous Night Versions, but also a handful of demos. The 3CD set also includes a DVD, a mini-poster and five portrait cards.

An endless range of variations of the band’s debut album is a great boon to collectors! Pick one from your collection, give it a spin and go back in time!