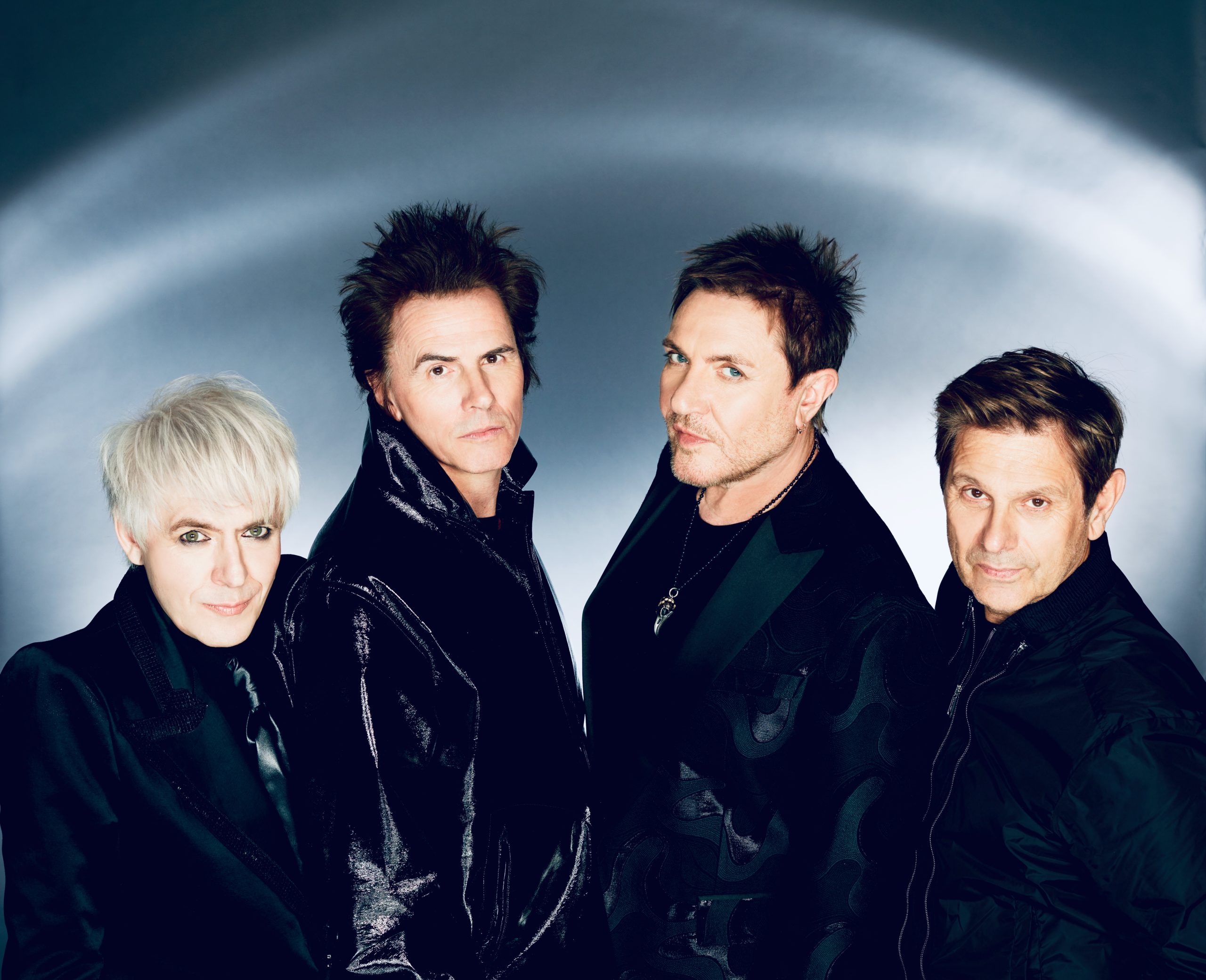 "Laughing Boy" dropped at midnight, and is one of three previously-unheard tracks that'll appear later this week on the digital deluxe edition of "Future Past".

Duran Duran is celebrating their long-overdue nomination for the Rock Hall with “Laughing Boy,” the first in a hattrick of new releases.

“Laughing Boy” dropped at midnight, and is one of three previously-unheard tracks that’ll appear on the digital deluxe edition of Future Past, due out this Friday (Feb. 11).

Future Past is the band’s 15th studio album, and features plenty of assists from the likes of Blur’s Graham Coxon, Tove Lo, CHAI, Ivorian Doll, and David Bowie’s former pianist Mike Garson, plus production by Erol Alkan and Giorgio Moroder.

The collection, released via Tape Modern on BMG, and recorded in London and Los Angeles during lockdown, welcomes back As You Need Is Now producer Mark Ronson, who co-wrote and played on “WING,” with mixing by Mark “Spike” Stent.

Following its release in October 2021, Future Past blasted in at No. 3 on the Official U.K. Albums Chart, for Duran Duran’s highest chart position in their homeland for 17 years.

The foursome of Simon Le Bon, Nick Rhodes, John Taylor and Roger Taylor will support the LP with a string of live dates across the U.K. and Europe in the months ahead, including a special open-air date July 10 at London’s Hyde Park.

Duran Duran have pretty much done it all. In a recording career spanning four decades, the British new wave legends have led sales charts on both sides of the Atlantic, been listed in the Guinness World Records, won two Grammys, the Ivor Novello Award for Outstanding Contribution To Music, and the Brit Award for Outstanding Contribution to British Music. But they’d never earned a nod for the Rock Hall, until now.

When asked how it felt to land a first nomination, Rhodes told Billboard: “In a word, ‘unbelievable’ comes to mind. We’ve worked so hard for so long… and sometimes it just feels good to receive affirmation like this from the industry that we work in.”

Duran Duran are among 17 acts nominated for elevation into the Rock And Roll Hall of Fame, with the five inductees to be announced in May 2022.