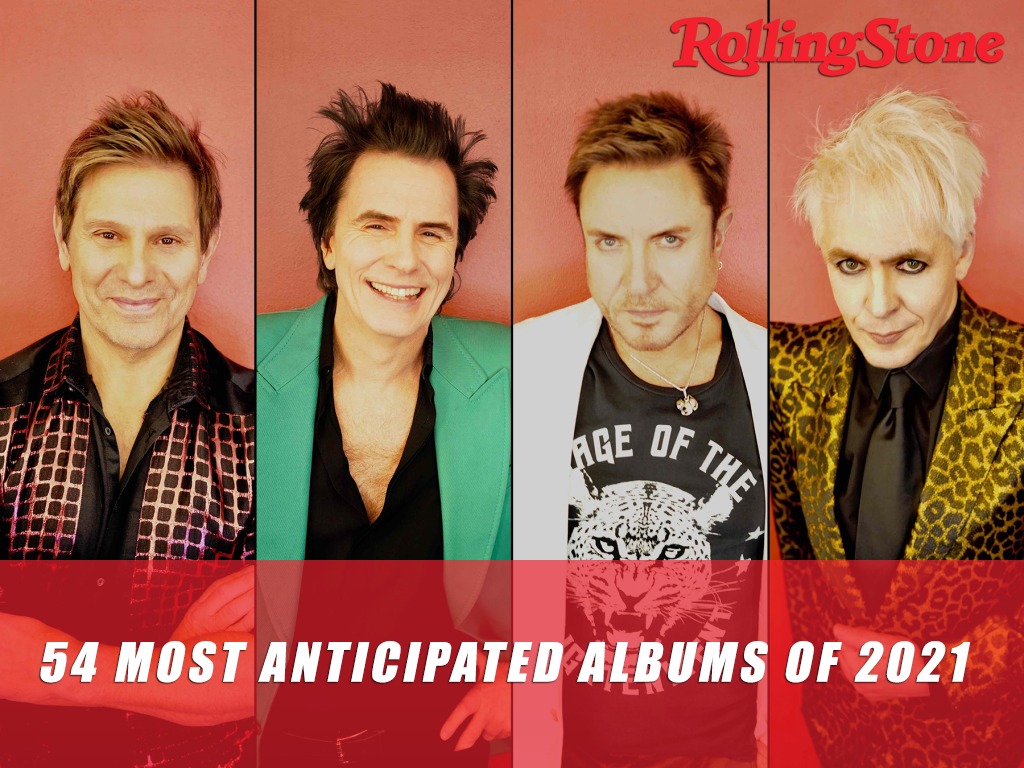 "Duran Duran originally intended on spending 2020 on the road celebrating their 40th anniversary as a band. Instead, they had to yank all their plans, and bassist John Taylor came down with Covid-19. He’s all better now, and the group is working on its follow-up to 2015’s Paper Gods. It’s being co-produced by DJ Erol Alkan and Blur guitarist Graham Coxon. “It’s quite naked, raw. The grass is slightly sharp and twinkly rather than smooth,” said singer Simon Le Bon. “It’s groovy (and) modern and very honest. The lyrics are quite something.”"
--Rolling Stone's 54 Most Anticipated Albums of 2021