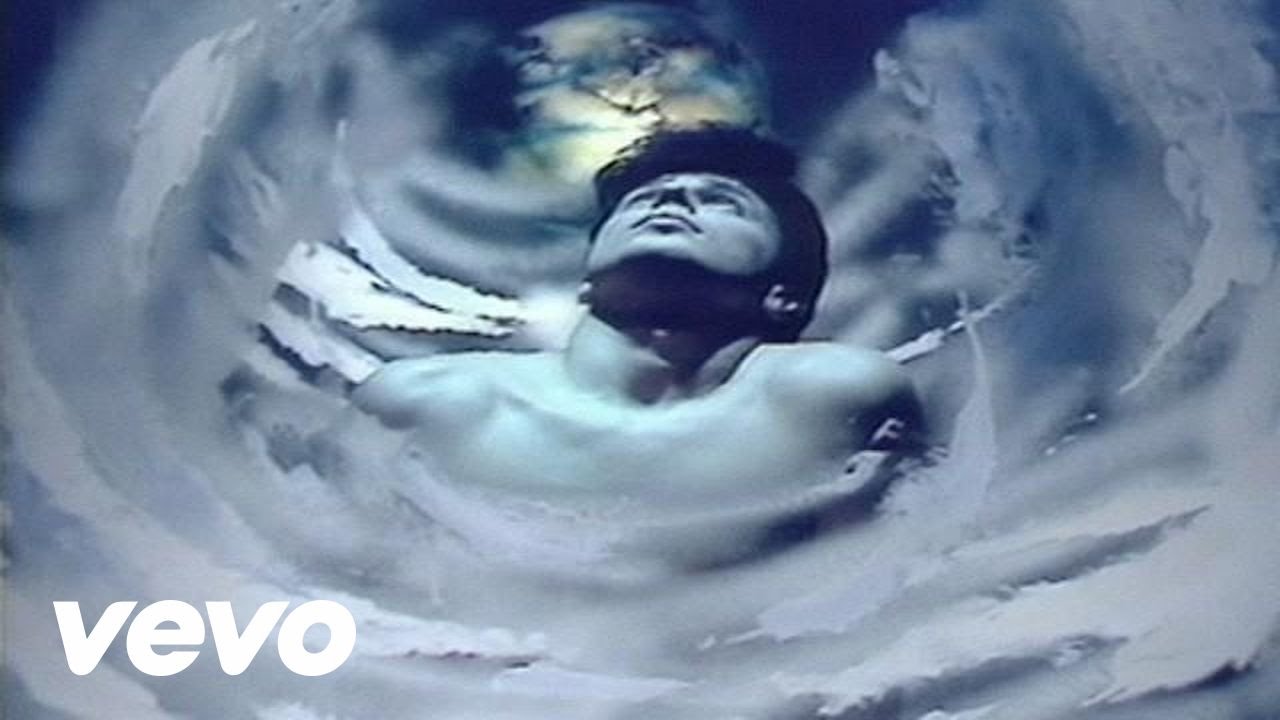 When it comes to British alternative rock albums, 1981 truly delivered the goods. At a time when the United Kingdom were in the midst of Prime Minister Margaret Thatcher's administration, civil unrest in the form of riots, and the marriage of Prince Charles and Lady Diana Spencer, that year brought out some of the most arresting and innovative albums in the genres of post-punk, New Wave and synthpop from these stylish and charismatic musical acts. They launched a golden period of U.K. music for the first half of the 1980s, setting the stage for the Second British Invasion of America. Forty years later, these records from such legendary artists as the Human League, Duran Duran, the Police, Depeche Mode, the Pretenders and others still stand the test of time. Here, in no particular order, is a partial list of these now-classic records that are marking a special 40-year milestone in 2021.

Like Roxy Music's 1972 self-titled record, the Fab Five's debut record was a glimpse into the future of '80s pop music—their merger of post-punk and disco created a sound that was vibrant, exciting and danceable. Its two most popular and enduring songs remain “Planet Earth” and “Girls on Film,” of which the latter track is forever associated with a sexy and infamous video that got banned by the BBC. Duran Duran also had some other deeply underrated cuts from the punk-ish “Careless Memories” to the exuberant “Friends of Mine.”