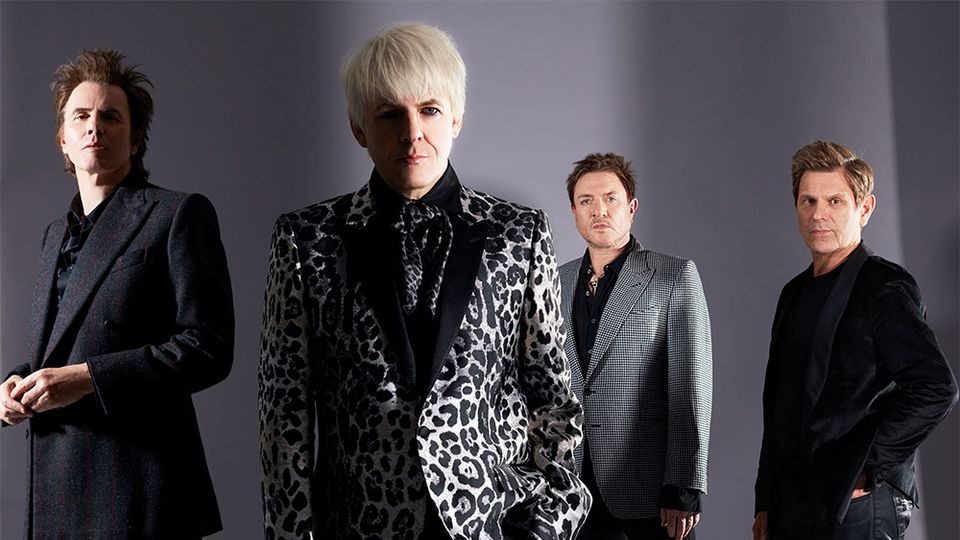 “The thing about the Isle of Wight (Festival) is it's so historic,” John told Danielle. “I mean it's up there with Glastonbury, it’s one of those. I can remember I think 1969, I remember being on holiday in rainy Wales with my parents and it being broadcast on the radio. It was huge! It was the biggest festival in the country at that time. And then it kind of went away for a while, and now it's back.”

Looking forward to the band’s closing Main Stage performance on Sunday, John added: “It's very exciting for us to be to be a part of something like that. Back in the 80s, I feel like nobody went to a festival in the 80s, and then in the 90s they came back in a major way.So, we've had to sort of reset ourselves a little bit and make ourselves sort of festival worthy, if you like, and we’re starting to really enjoy it.”

Asked by Danielle whether Duran Duran have any tricks up their sleeves for the performance, John replied: “When I get asked a question like that, I just think ‘well, I hope I'm in tune and I play the notes in the right order!If we can just do what we're supposed to do, then everybody will have a good time. I'm not one for tricks, particularly, we've just got this incredible - if I say so myself - an incredible catalogue of songs.”

Commenting on whether Duran Duran are traveling by bus to Isle of Wight Festival, he joked: “I think you’re confusing us with another band! We don't… that's never really worked for us to be honest. We’re pampered poodles. I've never been able to do that bus thing. We tried it once, we went to Germany once (on a bus) and it ended in tears. We’ve never really done it again since.”