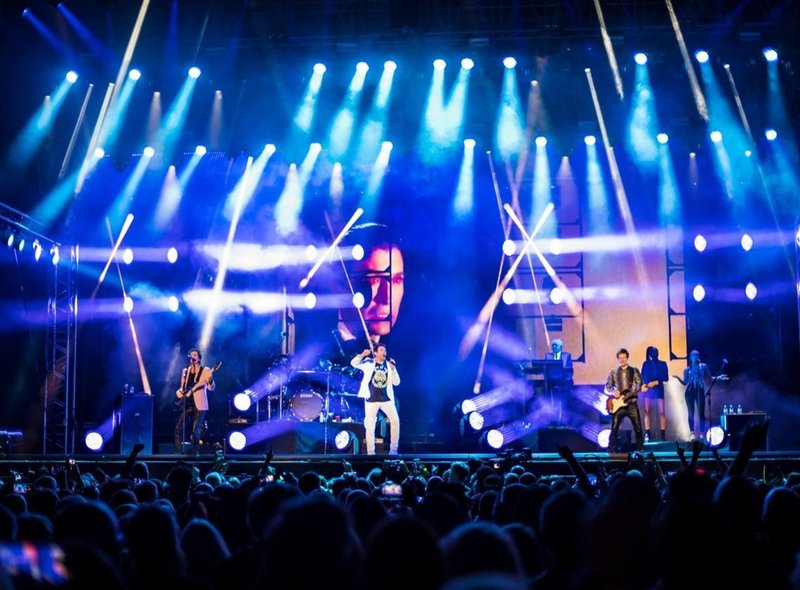 From the minute they walked on stage, the audience went wild as the chart-toppers performed a 100-minute set packed with hit after hit.

Opening with their latest single Invisible, frontman Simon Le Bon then briefly addressed the crowd saying: “Lovely to be in Scarborough. Friday night in Yorkshire by the seaside,” before segueing seamlessly into The Reflex and Notorious.

Planet Earth was a particular crowd-pleaser, as were the Grandmaster Flash and Melle Mel cover White Lines (Don't Do It) and Girls on Film.

There was a poignant introduction as Le Bon also paused to talk about the last 18 months, saying: “We missed being in front of you guys. We really need to get back to something like an Ordinary World,” before singing the crowd anthem hit of the same name.

In a hits-packed show interspersed with newer material, there was no room for the likes of Hungry Like the Wolf (very sadly!), Union of the Snake and New Moon on Monday, but the band saved some of the best until last with encores of Save A Prayer, Lou Reed's Perfect Day, Wild Boys and, finally, Rio.

By then we were all, truly, dancing on (well, near) the sand.