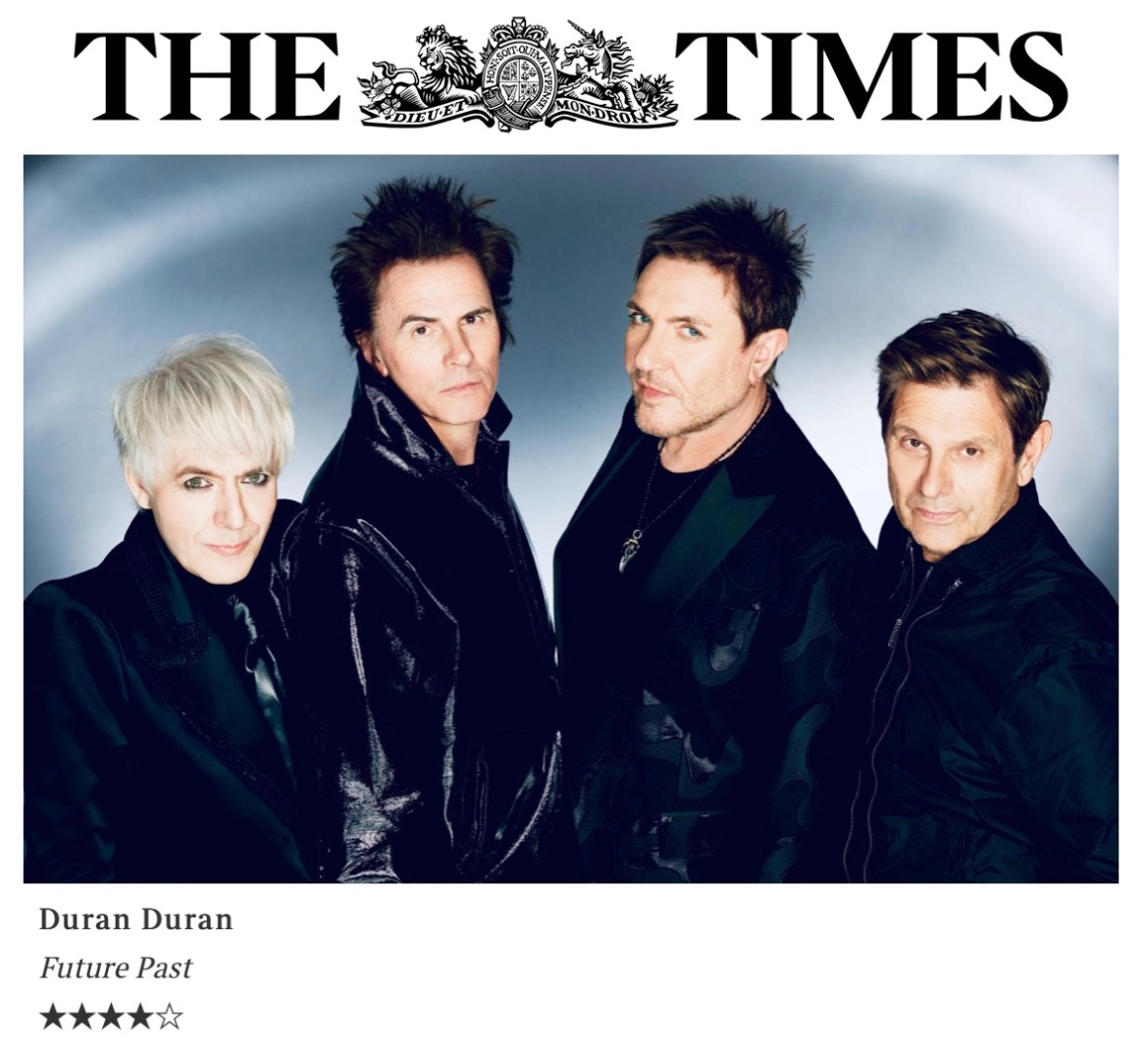 Ever since they became symbols of 1980s materialism by swanning about on a yacht in the video to "Rio," Duran Duran have had a chequered journey out of youth's excesses and towards something resembling dignity in middle age. Their latest, however, finds just the right blend between catchy commercial pop and musical experimentation. Hightlights include HAMMERHEAD, which sounds like a 1980s Duran Duran emotional/glamorous classic, augmented by a cameo from the British rapper Ivorian Doll, and ALL OF YOU, on which bassist John Taylor exercises his love of Chic with a pure funk rhythm to run below the slick keyboard swooshes. It adds up to Duran Duran making the music they love, rather than second-guessing what people want from them; no bad thing at all.

Previous Article
The story behind the cover of Duran Duran’s new album, FUTURE PAST
Next Article
DURAN DURAN, ‘FUTURE PAST’: ALBUM REVIEW
News
Back to all news