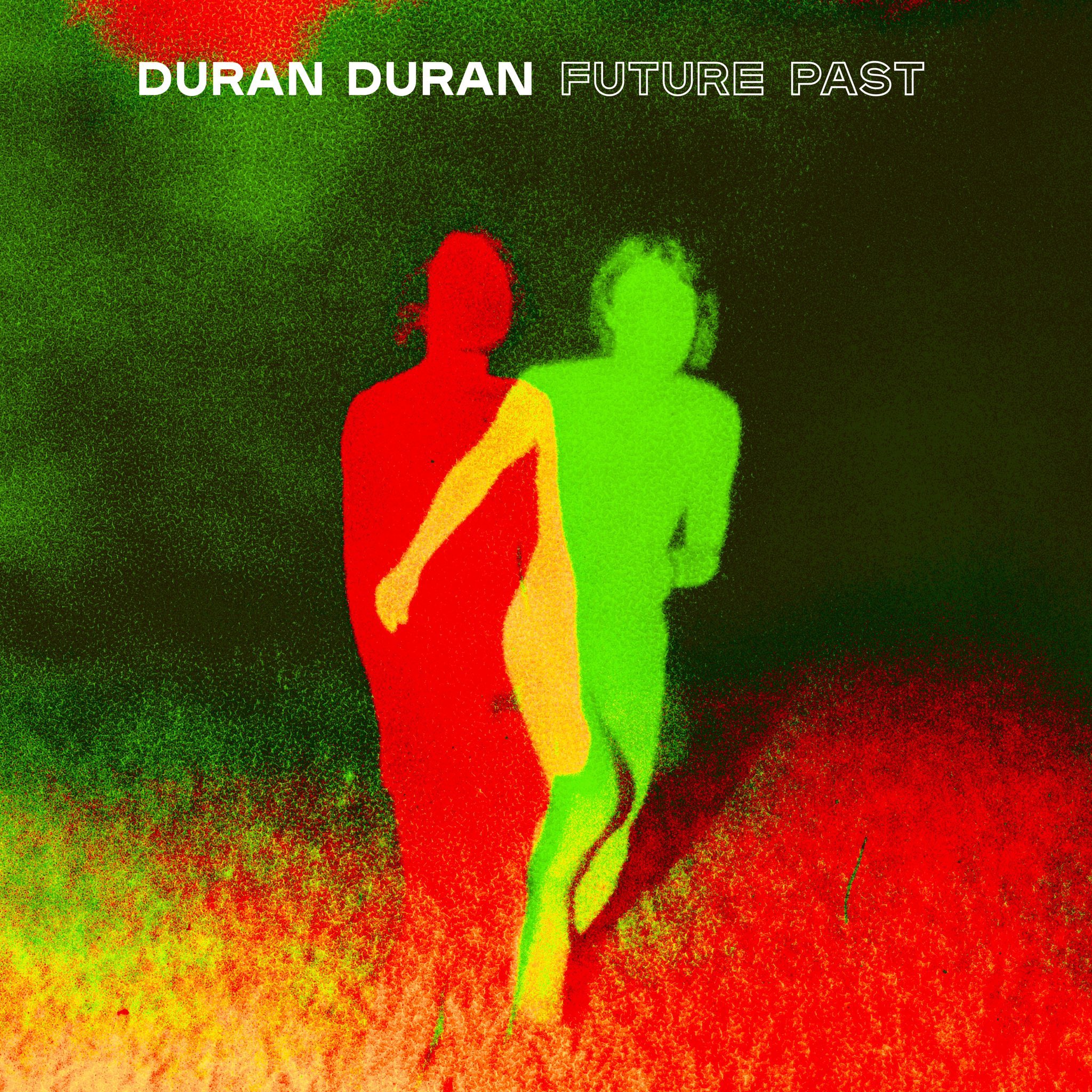 With the artwork for the British legends' latest, things got a little bit blurry.

FUTURE PAST is both the name of Duran Duran's 15th studio album (out Oct. 22) and an encapsulation of the British band's musical approach.

"We obviously have quite a substantial past now," says keyboardist Nick Rhodes, "but we only ever look to the future."

That ethos is reflected in the cover for Future Past, which blends and brightens a pair of originally black-and-white images by Japanese photographer 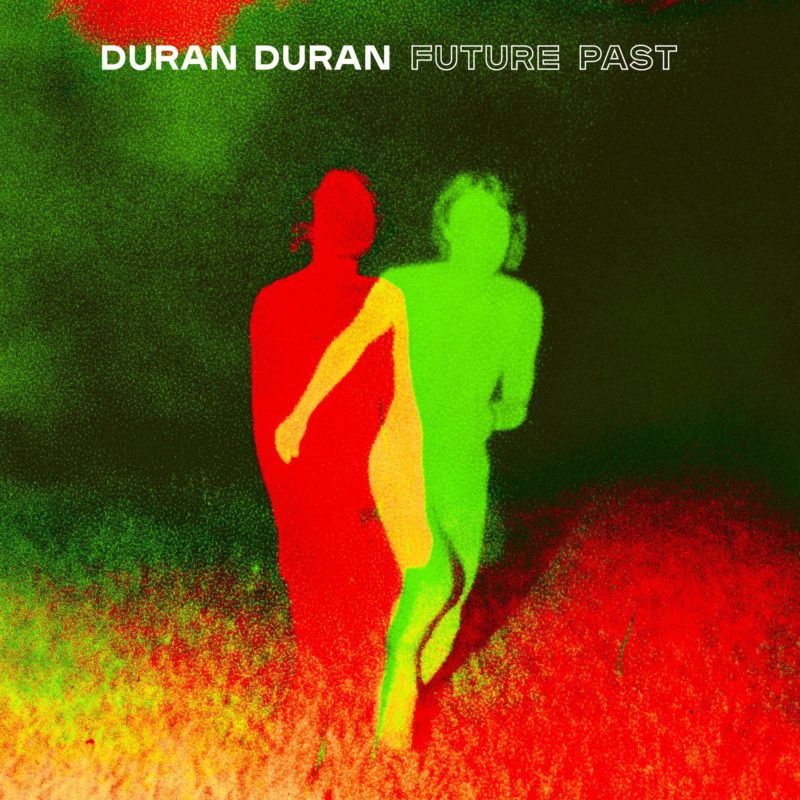 "The idea of these figures, that one is stationary and the other is about to run off, resonated with us," says Rhodes, who met Daisuke in 2017 while shooting footage for a forthcoming documentary about Japanese photographers. "His thought processes — how he creates work — it's a very new, edgy way of making photos."

When Future Past art director Rory McCartney suggested using Daisuke's work, Rhodes readily agreed. "I started overlaying images on top of each other and seeing what happened," says McCartney. "That image resonated with me. It works with the album title but also creates a story."

The latest release from the legendary Simon Le Bon–fronted new-wave band — most famous for hits like "Hungry Like the Wolf," "The Reflex," and "Ordinary World" — is produced by Mark Ronson, Erol Alkan, and the legendary Giorgio Moroder.

"He's one of our superheroes," says Rhodes of Moroder. "He is such an utterly charming, fascinating, talented human being. It's great to come across someone who's had an absolutely remarkable career, yet he is as sharp as a whip. When we were in the studio with him, we all felt that he was completely focused and in control of where he wanted to drive the Duran Duran machine. It was just pure joy."

"Graham I were both on some panel we'd agreed to do about David Bowie," says Rhodes. "We got chatting and got on very well. I said, 'Look, if you fancy coming and playing on a song, then let's have a chat when we're doing the album.' I think Graham ended up playing on everything on it aside from the two Moroder tracks."

The tracks featuring Coxon include album opener "Invisible," which the group released as a single earlier this year.

"It just seemed to be the right opening track, particularly because of the lyrics — Simon just managed to capture something," says Rhodes. "I think we've all felt a little bit invisible at times over the last year."

Duran Duran set a high bar for album art with their acclaimed, multiplatinum 1982 release Rio, which featured an illustration of a woman by American artist Patrick Nagel.

"Our manager at the time was an avid reader, and I stress reader, of Playboy magazine," says Rhodes. "They had these wonderful illustrations by Patrick. He'd never done an album before, [but] he said, 'I'm up for the idea.' He made two paintings, but it was so obvious when we looked at the two of them and we saw the Rio girl just smiling at us. It was irresistible. I think she's aged rather beautifully, like the Mona Lisa of the 1980s."