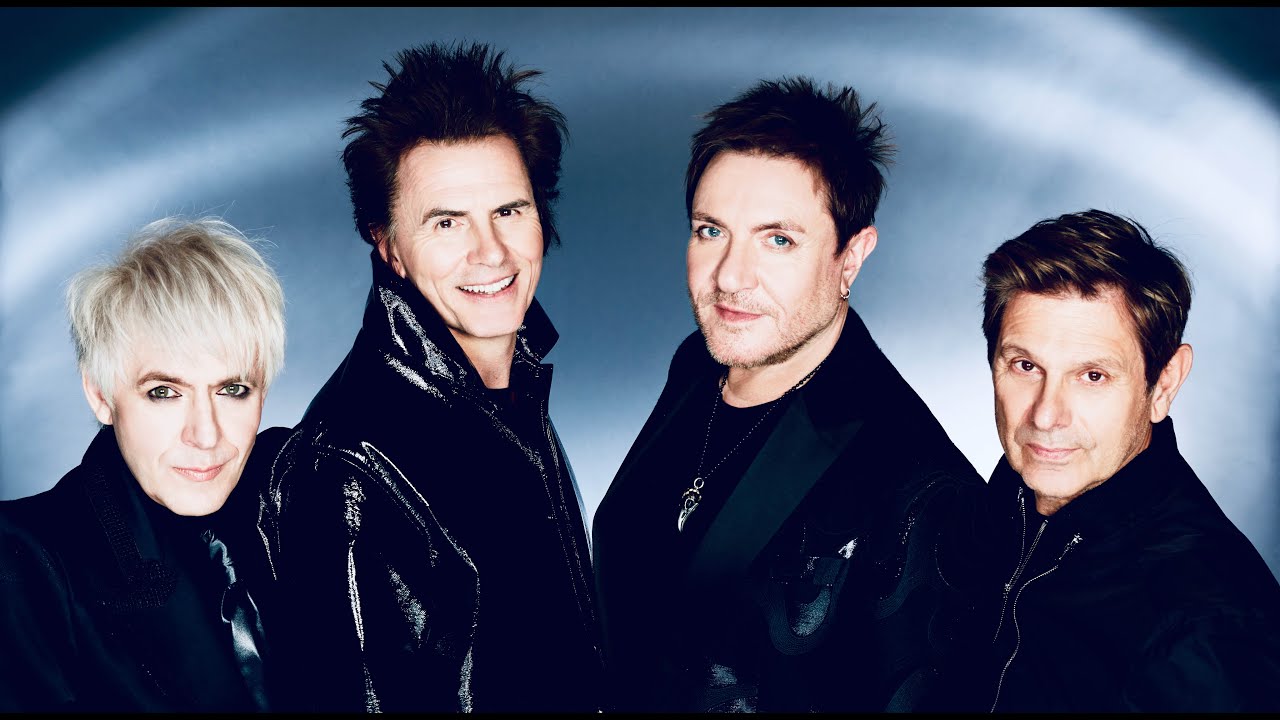 Duran Duran have spent the past decade catching up to their legacy. The '00s were a period of rebalance, populated by albums that bore traces of the old Duran Duran but ultimately were no more than worn knockoffs of the sound that made them global stars 40 years ago.

With 2011's All You Need Is Now, the band, with help from superproducer Mark Ronson, crashed into a new decade with the sort of glittering artifice they perfected on classic early '80s albums like their debut and Rio. Their last album, 2015's Paper Gods, relied a bit too much on guest collaborators: John Frusciante, Lindsay Lohan, Janelle Monae and Nile Rodgers all popped in for a shot.

Their 15th record, FUTURE PAST, features some outside help, too – pioneering disco producer Giorgio Moroder, Blur guitarist Graham Coxon, Japanese dance punks Chai and a returning Ronson can be found among the credits. But their presence doesn't dominate the songs like Paper Gods' guests did. Instead they help remind Duran Duran of their past.

Opener "INVISIBLE," with its thrusting synths and glistening backing vocals, recalls the group's '80s heyday, right down to the hooky chorus and Simon Le Bon's familiar wail. "ALL OF YOU" moves along the same melodic lines as any number of hit songs found on Duran Duran compilations; same goes for the pulsating "ANNIVERSARY," a self-referencing and -mythologizing dance-floor shaker that includes lyrical nods to "Hungry Like the Wolf," "Union of the Snake" and other past singles.

That's not to say FUTURE PAST is about coasting on their reputation. That album title looks ahead as much as it glances backward, and the music itself aims to combine these moments in time, as well. (The final string of songs is more forward-looking than almost anything else on the album.) But Duran Duran are at their best here when they don't try to escape their legacy – like how "Tonight United" adopts the new wave bounce of "Planet Earth" for yet another new decade. Embrace it, guys. You've earned that right.

Previous Article
DURAN DURAN FUTURE PAST
Next Article
Duran Duran marks 40 years with new album ‘Future Past’: ‘We want to lift people’s spirits’
News
Back to all news