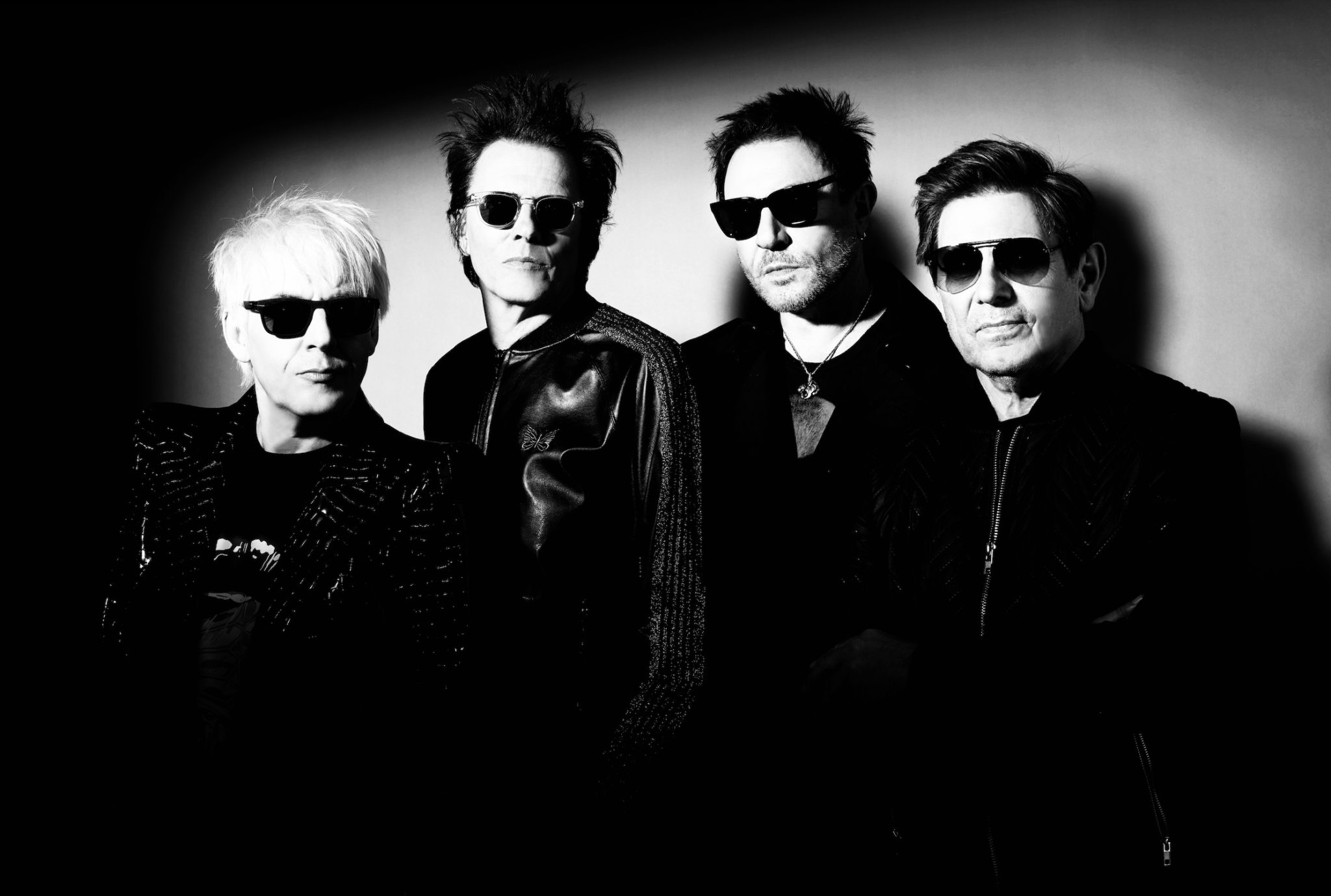 Duran Duran hit their 40-year career mark this year. The iconic new wavers are celebrating the milestone with a new song, “Anniversary.” The electro-rocker comes from an EP of the same title that precedes their 15th studio album, Future Past, out October 22.

The song is a perfectly authentic ode to the group’s style, with plenty of sentimental lines like, “It may not seem like much/ but it’s everything to us.”

“‘Anniversary’ is a special song for us,” said bassist John Taylor. “Obviously, we were conscious of our own impending 40th anniversary of making music together, but we wanted the song’s meaning to be inclusive in the broadest possible way.”

“After playing and working together for so long, we very much appreciate what ‘being together’ and ‘staying together’ can really mean, it’s not something we would have thought song worthy 40 years ago but we do today! It was also fun to build a track with hints of previous Duran hits, they’re like Easter eggs, for the fans to find.”

Duran Duran will perform at Global Citizen Live on September 25 and will headline Austin City Limits Music Festival October 3 and 10.

Previous Article
Duran Duran, O2 Institute, Birmingham review – an intimate gig for the local megastars 40 years on from their debut the New Romantic originators return home
Next Article
Duran Duran’s New Song Is Destined for Hot and Heavy Club Grinding
News
Back to all news