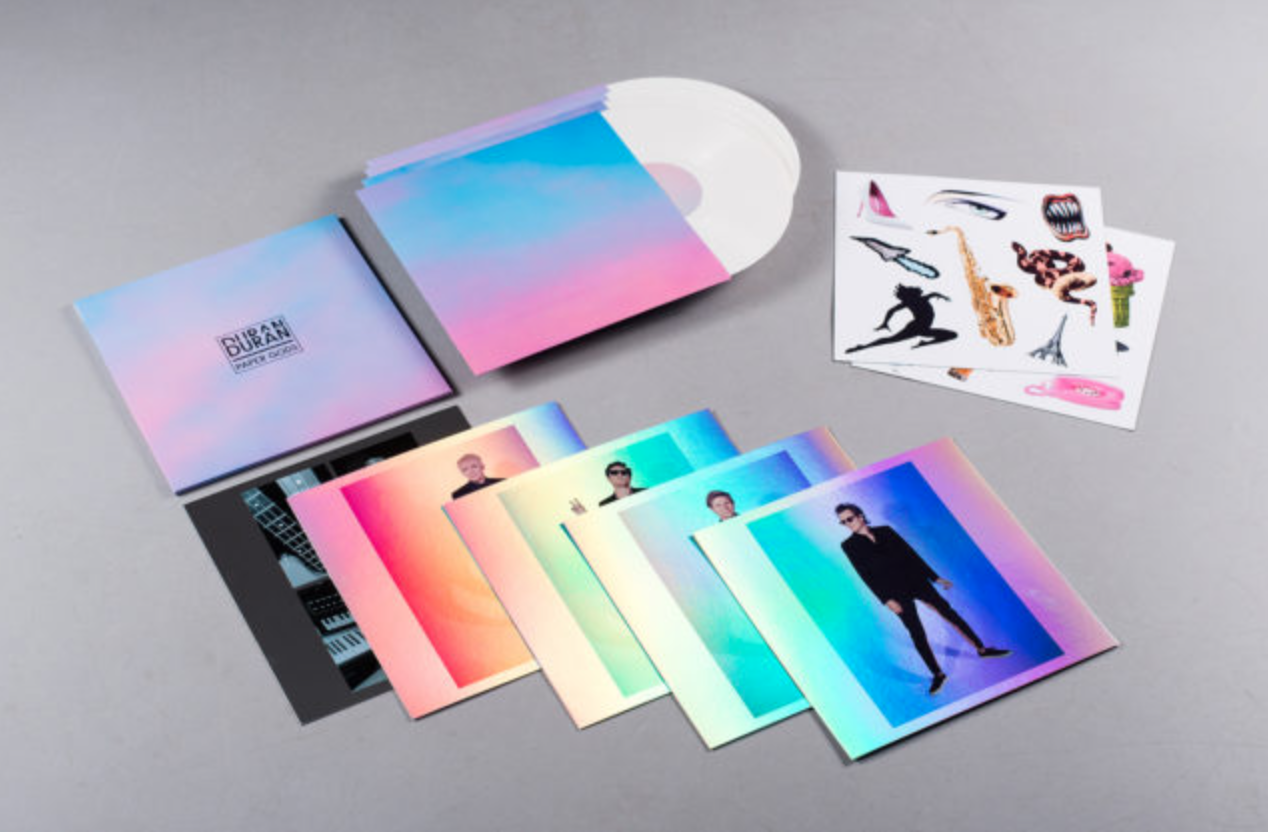 Duran Duran’s career has spanned four decades, and 2020 brings us into decade number five! To celebrate this outstanding achievement, let’s look back at ten items released between 2010 and 2019. But to have a little fun, we’re going to show you the items without revealing which year it came out...it’s up to you to figure it out! The correct answers are at the bottom of the page.

Here’s a poster from the Dubai Jazz Fest in the United Arab Emirates. This poster shows the date but we used a little editing to obscure it! 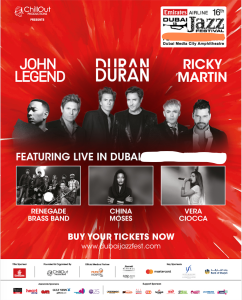 This poster from Fashion Rocks is from a show at the Barclay’s Centre in Brooklyn, New York which was later broadcast live on CBS television. Rumour has it Simon & Katy had a very interesting run-in with Gene Simmons backstage! 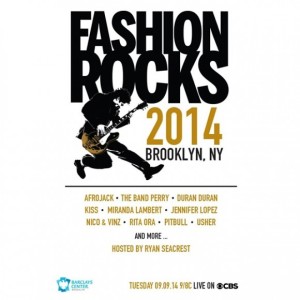 The Vinyl Factory PAPER GODS box set is a beautiful collectible. It comes in a magnetic clamshell box, with artwork by Alex Israel, and includes all sorts of nice extras. It’s the only way to get every single Paper Gods era track in one neat package, and features “As Seen From A Distance” and special mixes of “Pressure Off” only available in this format. 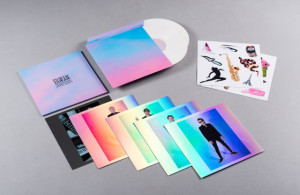 The NO ORDINARY EP is a 10-inch record first released for Record Store Day. Limited to 5000 numbered copies, it was pressed on white vinyl. The original recording is from a 1993 Tower Records exclusive gig which was recorded and then released in the USA as a free cassette accompanying the single “Too Much Information.” 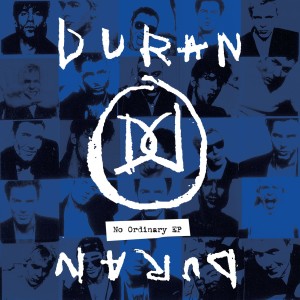 The 2020 Duran Duran calendar is another in a fine line of band calendars, going all the way back to 1982. Though they skip some years, there’s enough that if you find them all, some years are bound to repeat, and you can hang them up on your wall all over again! The 2020 calendar is still on sale here. 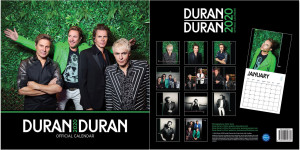 This Japanese book was published by Shinko, who also publish the long running magazine MUSIC LIFE. The book compiles articles and photos from all eras of the band. Of course, the text is in Japanese, but there are superb pictures, and you can always learn Japanese if you’re dying to know what it says! 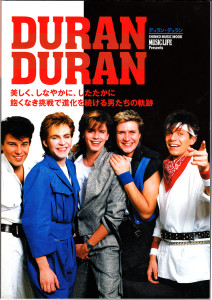 This welcome letter came from the Duran Duran Music fan community as an add on to the VIP membership. The pack included this letter, a personalized membership card, a copy of Simon’s handwritten lyrics for “All You Need is Now” and a range of cool merch. 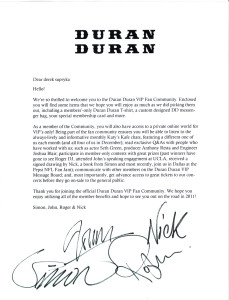 When John released his book IN THE PLEASURE GROOVE, he did a limited number of speaking engagements; he would read passages from the book, answer questions, and sign books. In Toronto the event took place at the Indigo Manulife Centre location of Indigo Books. 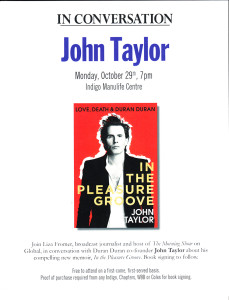 This pleasant sign comes from a show at the O2 Academy in Oxford, UK. A cursory glance on YouTube will show how seriously people took these words of wisdom! A hint on the vintage of this one...clearly it came after the phrase ‘video, or it didn’t happen’ was invented. 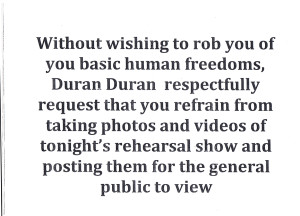 This setlist is from the inaugural FOLD Fest, a two-day festival of music, art, and culture that took place in Riverhead, New York and organized by the great Nile Rodgers. Acts included Nile’s band CHIC, Janelle Monáe, Grandmaster Melle Mel (of White Lines fame), Chaka Khan, and many others. 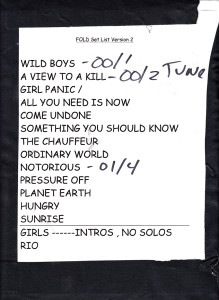 What does 2020 and the decade to follow have in store for Duran Duran? Better stick around, because with album number fifteen nearing completion, whatever the band has in store for us is coming this year, and it’s going to be fantastic!

Finally, for anyone who saw the title and expected to read about the classic compilation from 1989, this last one is for you: the UK vinyl release of the album Decade. 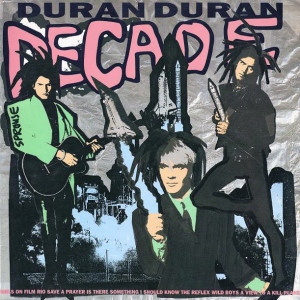