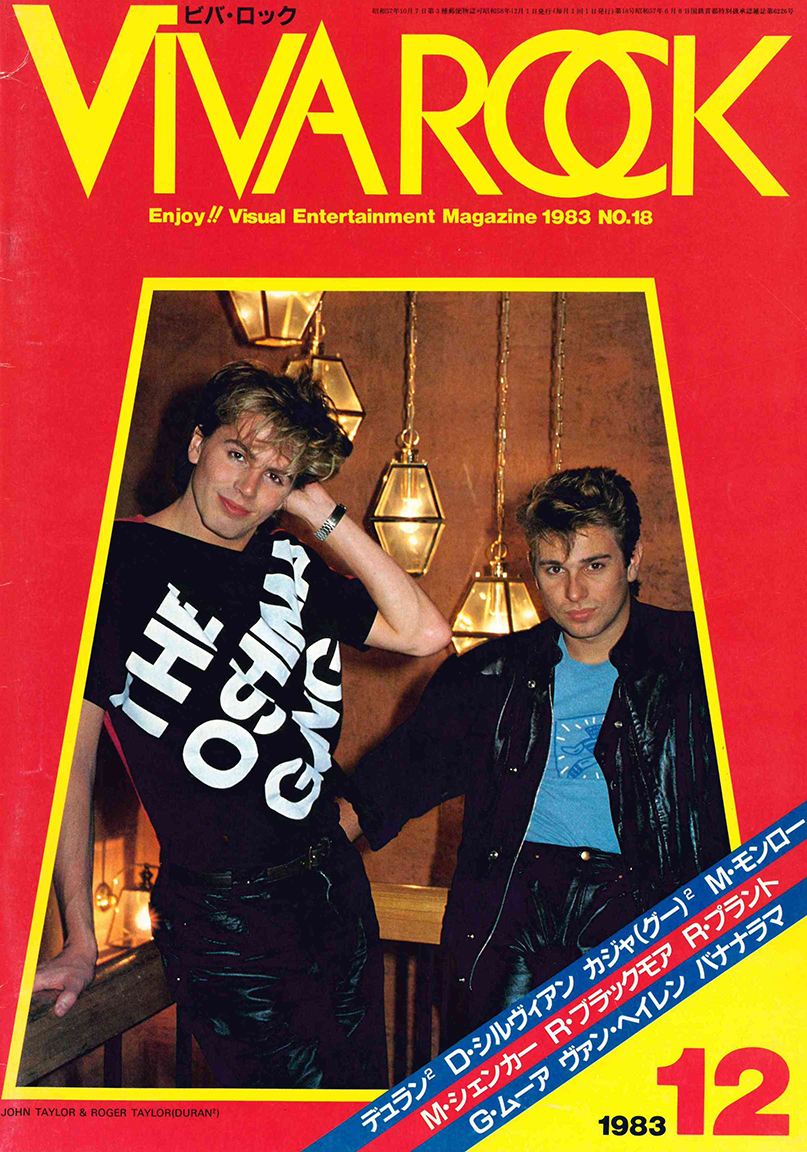 GIVE THE DRUMMER SOME…

On April 26th, our favourite drummer is having a birthday! What better way to celebrate Roger Taylor than by devoting this month to him and some of his appearances on magazine covers.

From the very beginning, Duran Duran defied the norm, including their very first appearance on the cover of Smash Hits magazine in March 1981, which featured only the drummer and the synthesizer player! At the time, that was unheard of, as most up and coming bands’ first cover photo would be of the whole band, or maybe the lead singer and the guitar player. But the drummer and synth player? That was something new! 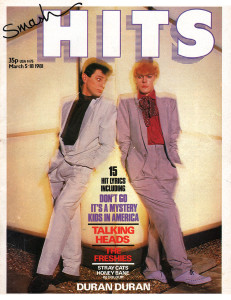 Roger joined the group in May 1979. Coming from a punk background, Roger was known in Birmingham for his the ability to play fast and tight. This was ideal for the young Duran Duran, as Roger was replacing a drum machine! The band members’ musical skills often got lost in the early press the band received, but there were some exceptions, like this copy of International Musician and Recording World from July 1982. This UK based mag features ‘the rhythm section’ on the cover and has a great article highlighting Roger and John as bona fide musos. 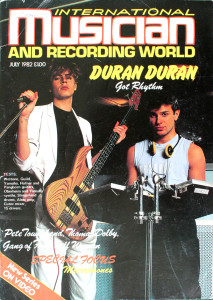 Here’s a copy of Modern Drummer from the United States. First published in 1977, Modern Drummer was the go to magazine for drummers and percussionists. This March, 1985 issue has the most in depth article to date on Roger, his drumming style, his gear, and his influences. 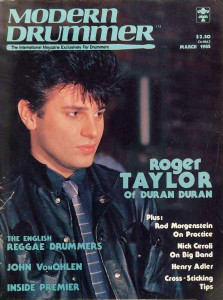 VIVA ROCK magazine from Japan was a staple for music fans in the 80s. Many issues of VIVA ROCK feature Duran Duran and its members on the cover, such as this December 1983 issue that features Roger and John. 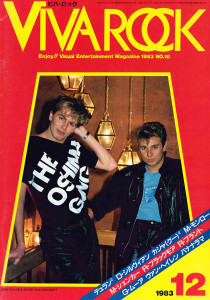 Here’s a copy of CIAO 2001 from Italy. Dated May 1986, it features a photo of Roger from the Arcadia era. Sadly, the text tells fans that Roger has left Duran Duran. 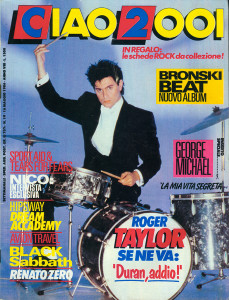 Finally this month, something that’s not a cover, but worth including. This one could easily be called ‘What’s wrong with this picture?’ This poster appeared in 16 magazine, where the editorial staff were either fearless, or had no clue they were printing a picture of the drummer playing bass! 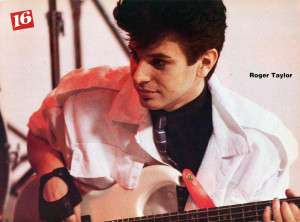