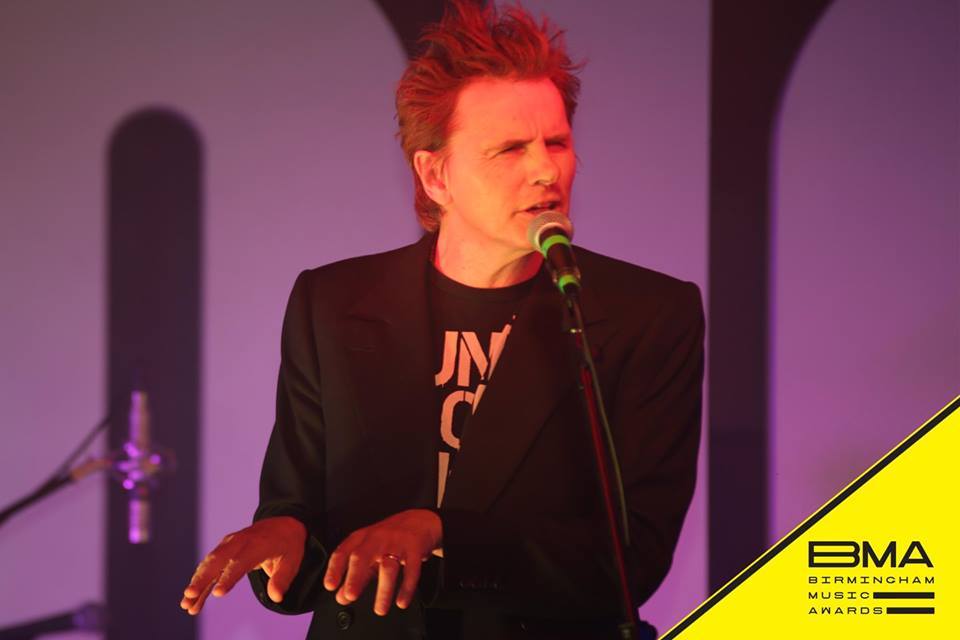 A search for Birmingham’s brightest and best musicians/music industry professionals is underway as the ‘Birmingham Music Awards’ hosts their first ceremony on May 2nd. The organisers of the BMAs are on a mission to bring together the best of the city’s contributors to music, and their campaign has been given an extra boost as Duran Duran founding member John Taylor confirmed he will present the Rising Star Award on the night.

“Birmingham is where the Duran Duran journey began. We formed in 1978, playing Barbarella’s and many other venues around town, eventually becoming resident band at The Rum Runner. We signed our major label deal and the rest is history. I like to keep in touch with new and aspiring musicians and musical artists – it’s where the energy is – and I love coming back home and rekindling my passion for the city, so I was honoured to be invited to participate in the first Birmingham Music Awards. It’s going to be a great night for the local scene!”

“We are determined to conceive and grow one big Birmingham music family. We want to work together to deliver the recognition our city deserves, and more music success stories made in Birmingham, so naturally we were thrilled when John agreed to come and present our Rising Star Award.”

“There are so many reasons to be excited about being a musician in Birmingham right now; the whole creative landscape is changing, the urban scene is exploding, key music education providers such as ACM and BIMM have moved in and we want to add to the momentum and recognise the achievements and talents of so many.”

“Huge thanks to John Taylor for his support. Our inaugural ceremony will take place at the Glee Club in Birmingham City Centre on the 2nd May 2018. To enter, or to buy tickets for the ceremony, head to www.birminghammusicawards.com
Birmingham Music Awards is calling for musicians and contributors to the Birmingham Music Scene to put their best work forward.

Judging will be carried out by a panel of music industry professionals, all with an impressive track record in the business. Shortlisted entries will be announced on Friday 30th March 2018. The ceremony will be held at Birmingham’s Glee Club on 2nd May.

Information about the awards, the award categories and how to enter can be found at www.birminghammusicawards.com

The Birmingham Music Awards and John Taylor are proud to support the amazing work that Changes UK are doing to help those less fortunate in our city to find recovery and fulfilling lives free from addiction. Please see their website: https://changesuk.org/