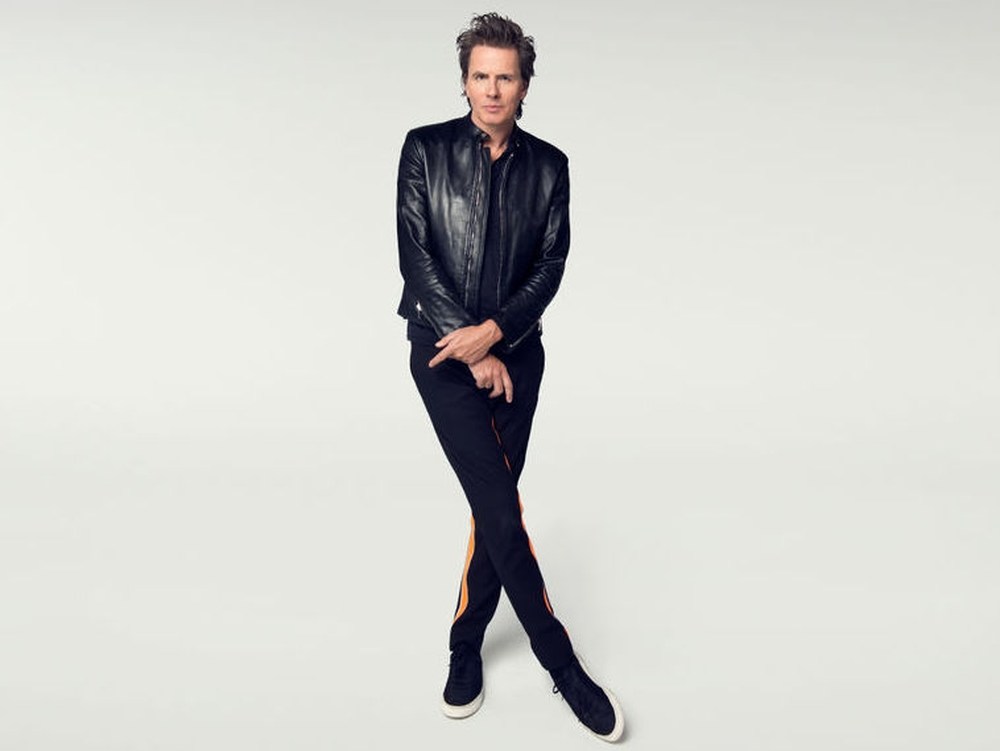 The second city-born bassist will announce the winner of the Rising Star Award at the Birmingham Music Awards, sponsored by the Town Hall and Symphony Hall.

Talking about the awards, John said: "Birmingham is where the Duran Duran journey began. We formed in 1978, playing Barbarella’s and many other venues around town, eventually becoming resident band at The Rum Runner. We signed our major label deal and the rest is history.

"I like to keep in touch with new and aspiring musicians and musical artists – it’s where the energy is – and I love coming back home and rekindling my passion for the city, so I was honoured to be invited to participate in the first Birmingham Music Awards.

"It’s going to be a great night for the local scene."

The event celebrates young artists from the Midlands and will take place at Hurst Street venue the Glee Club.

Nick Reed, chief executive officer for Town Hall Symphony Hall, said: "We are thrilled to be supporting Birmingham Music Awards in recognising the emerging local talent this city has to offer.

"I hope that winners of this Rising Star Award will one day be headlining sell-out solo concerts in Symphony Hall following in the footsteps of artists including Kraftwerk, Robert Plant and Beverley Knight."

The Birmingham Music Awards will take place on May 2 at the Glee Club.