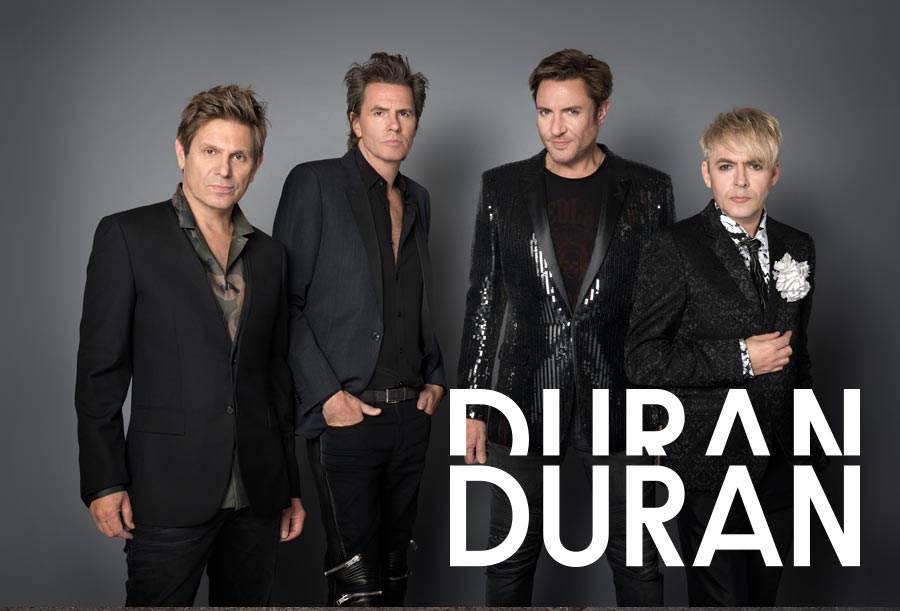 London, 3 February 2017:   In an important and much-welcomed decision, Mr Justice Arnold today granted members of the iconic British band, Duran Duran, leave to appeal his own High Court judgment of 2 December 2016. No date is yet set for the Court of Appeal hearing.

The case, brought by Sony/ATV against Duran Duran seeks to prevent the band from exercising their statutory right under US copyright law to terminate the music publisher’s ability to collect on certain of their earliest songs after 35 years, stating that this would be a breach of their UK contract.

Duran Duran are particularly pleased to receive permission to appeal as the first instance decision impacts the wider creative community and particularly their songwriting peers around the world. In fact, since the judgment, even Sir Paul McCartney has sought to protect his US copyrights from interference from Sony/ATV, but initially through the US courts.

“It was enormously disappointing that Sony/ATV decided to mount this aggressive and unexpected action against us to try to prevent the simple principles and rights afforded to all artists in America regarding their copyrights after 35 years. We are relieved and grateful that we have been given the opportunity to appeal this case because the consequences are wide reaching and profound for us and all other artists. In his judgement Mr Justice Arnold stated that his decision was not made without hesitation; we were heartened by this sentiment because we felt it was an acknowledgement that something was truly flawed about the premise and reality of what is at stake. We remain hopeful that the ultimate outcome will be fair and measured to take into account and support our case and all artists' rights.”