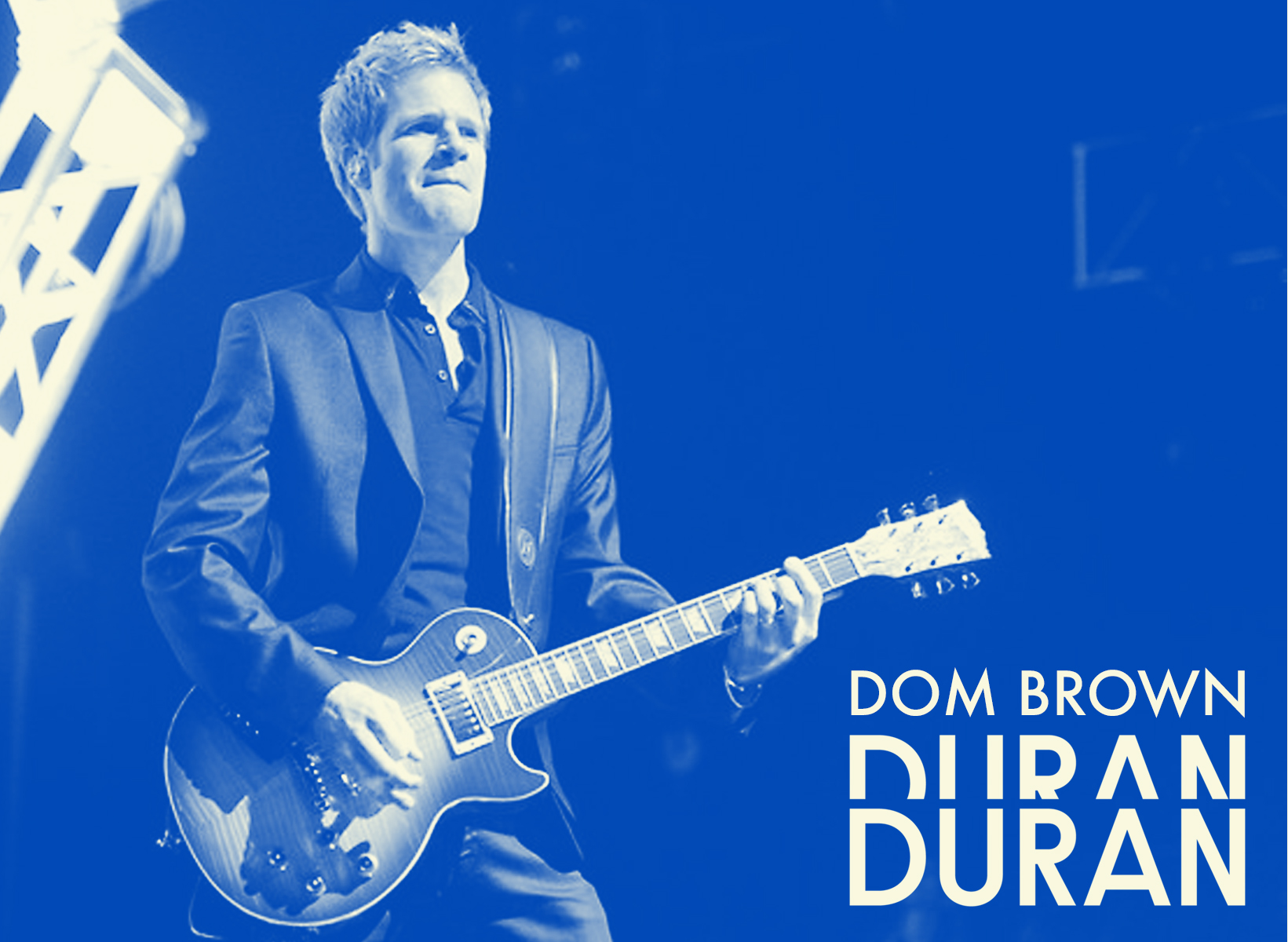 I’m writing this on a gorgeous hot sunny day on a beautiful beach in Ibiza as I decided to sneak away for a few days with Martha this year for my birthday. My kids are with their grandparents and apparently behaving very well 😉

It’s been a good year for many reasons including some great touring and shows with DD. My faves include my first visit and performance in Nashville, the Apollo NY, Cancun in Mexico, the S. American Lollapalooza Festival and the New Year’s eve show in Washington. It was the first New Year’s eve show I’ve done with Duran Duran, and so much fun.

I also had a very nostalgic and fun night performing for Brian Cox at Hammersmith Apollo in December... it was one of my favourite venues as a teenager, and I went there scores of times as it became an almost weekly event for me at one stage. I’ve performed there a few times myself over the years and it always brings back very happy memories.

Other highlights were a lovely family holiday last August here in Ibiza, my first gig with new band 'The DB3’ a few weeks ago (watch out for more shows), and the completion and setup of my new recording studio. When not touring with DD I am, locked away in heaven, ha ha, working on various projects!

Hoping this finds everyone happy and well!
Much love