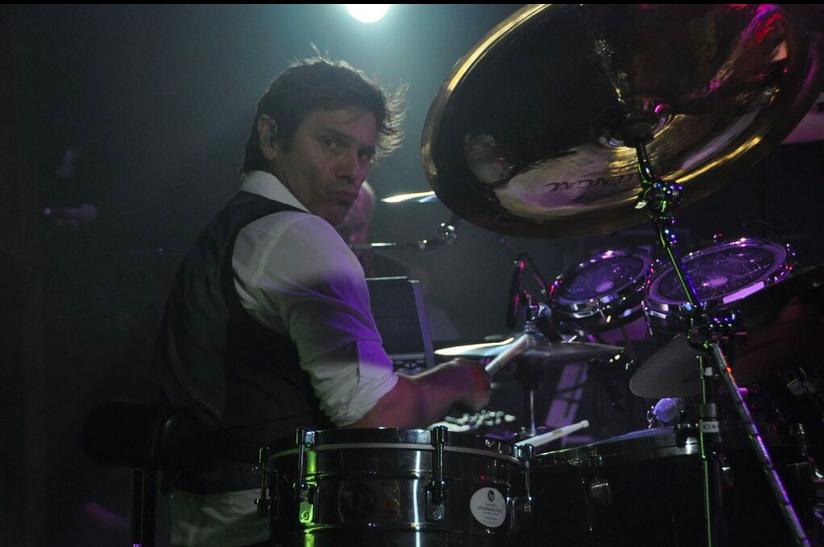 As I come to the end of another year & the completion of another Duran Duran album, I can say that I'm in a really great place at the moment and look forward to the year ahead with immense anticipation!

Thank you, in particular, to the many fans that supported us through the album making process..waiting day & night, rain or shine over the entire two year span of the recording, may of them became very familiar faces by the end...

Also thanks for all the gifts & messages received in honour of my birthday...April 26th.

Previous Article
Simon Le Bon on Le Tour Auto Rally, 2015
Next Article
Duran Duran Star Roger Taylor Talks About the Highs and Lows of Being in Duran Duran
News
Back to all news