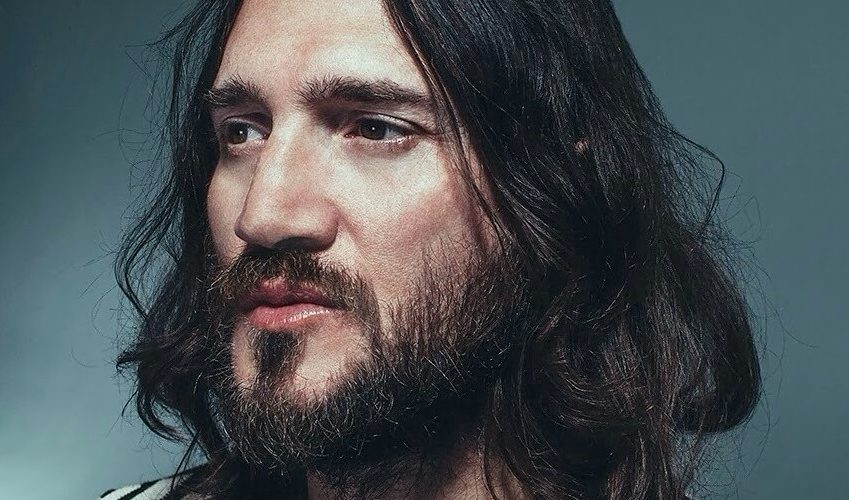 We were holding this exciting news because we were hoping to give you full details when we announced, but as word has leaked out, catching us rather off guard, we wanted to confirm... yes it’s true, the extraordinarily talented John Frusciante has indeed been doing some work from his home base in California on our new album. The tracks have been going back and forth via the internet, and we are thrilled with the results. We are all such big fans of John’s work and are honoured to have him adding his magic to the record! There are no current plans for John to tour with us, but his guitars sound incredible on the tracks.

Hoping to have more news for you soon.