As the band kicked off their South American tour at the Centro de Convencoes in Brasilia, they had a special guest on the very first night of their show.

Fernanda Takai, a well known and popular singer in Brazil, sang a duet tonight with Simon on "Ordinary World." After meeting them before the show, and giving them a copy of one of her albums in which she covered "Ordinary World," Simon asked if she'd like to sing the song with them and she accepted with great excitement. As she finished the song, she stood at the front of the stage and said to the crowd "I am just like the rest of you - a true fan." 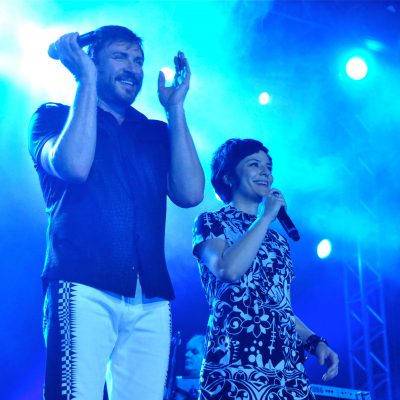 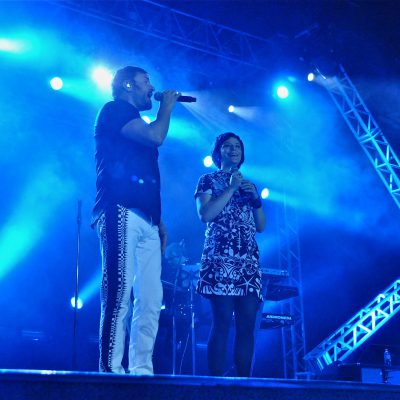