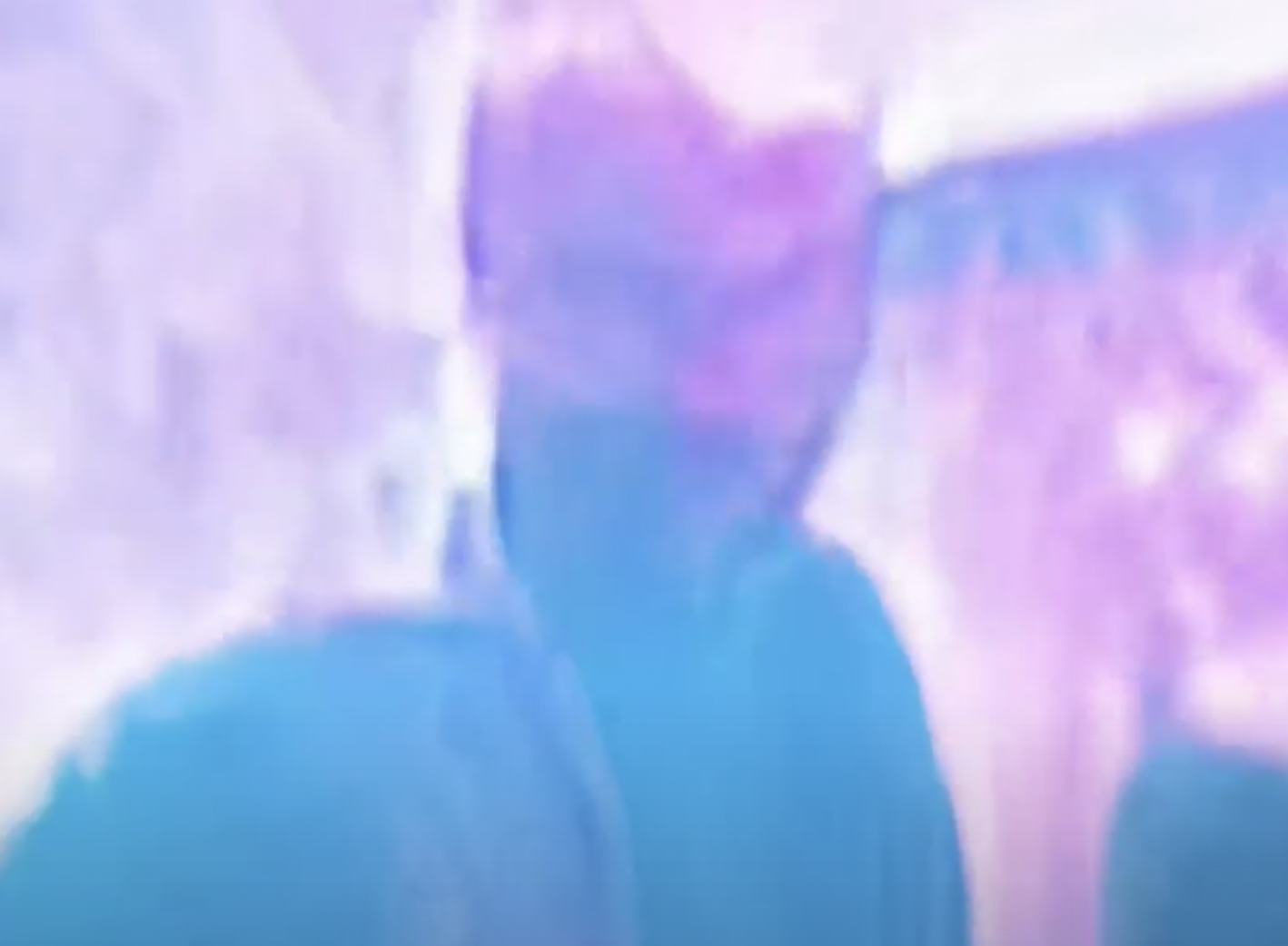 Duran Duran are doing their part to help offset the carbon emissions associated with minting NFTs.

The legendary British new wave band is gifting the owners of their existing “Invisible” NFTs, 100 of which were sold last year, with a second NFT that’s connected to a specific tree being planted this week in Queensland, New Zealand, in the collector’s name. It’s the first of many micro forest initiatives to come from the band, known for its infectious tunes and extensive embrace of art and design.

The new Duran Duran digital collectibles, which contain images of trees in the same style as the original “Invisible” NFTs, are also the first in an ongoing conservation collection called Digital Native, which wants to re-wild the world with native trees and fight carbon credit accounting. Each Digital Native NFT represents a geo-cached living tree that’s traceable on the blockchain.

The band and its partners on the project—Huxley, an artificial intelligence-powered artist, and blockchain-based community engagement platform Cube—are donating 100 percent of their proceeds from secondary sales of the new NFTs toward populating more forests. Micro forests are small, densely planted areas containing species of native plants that are cultivated to improve biodiversity and fight the climate crisis.

And they’re encouraging collectors to donate as well. Those who give 50 percent or more of their aftermarket sales revenue to the cause will be given a digital “key” that will unlock future benefits from the band, including new NFTs.

“It’s uplifting to think you can offset the carbon and even go positive by doing something like this,” says Nick Rhodes, Duran Duran co-founder and keyboardist.

“I’m all for anyone planting a tree for no reason at all, but there is something really nice about this. And the AI had created some trees [for the original “Invisible” video], so we thought there was something poetically correct about making these other trees. I thought we should mint a new phrase, it really should be NFTrees.”

Duran Duran’s initial NFT collection, priced at $1,000 a pop, was unveiled in December to commemorate the band’s 15th studio album, Future Past. Named for the song Invisible, each of the 1,000 minted pieces contains art from the video for the song created using Huxley AI, which was developed by a company called Nested Minds.

“I didn’t know AI could possibly make a video, but slowly we pieced this thing together from only the imagery the machine created from what had been fed in there. And it was coming up with these beautiful, extraordinary, profound images. What we ended up with is something otherworldly,” Rhodes says.

“After we completed the video, we looked at all the images and thought each one is like a painting. And that’s when we decied to mint 100 ‘Invisible’ NFTs.”

Rhodes’ only reservation was the carbon issue. “ I love the idea of NFTs and think it is a very valued new form of art, but I’d read plenty and understood there were some issues,” he says.

The band approached the Nested Minds team, who were already working to identify solutions to help offset the greenhouse gas emissions churned out by Ethereum (which is how most NFTs are bought and sold). Although not ready at the time of the band’s initial sale, the Digital Native tree-planting initiative was already in the works.

“This isn’t gratuitous,” Rhodes says of the project. “It’s something I think could lead to something very positive.”