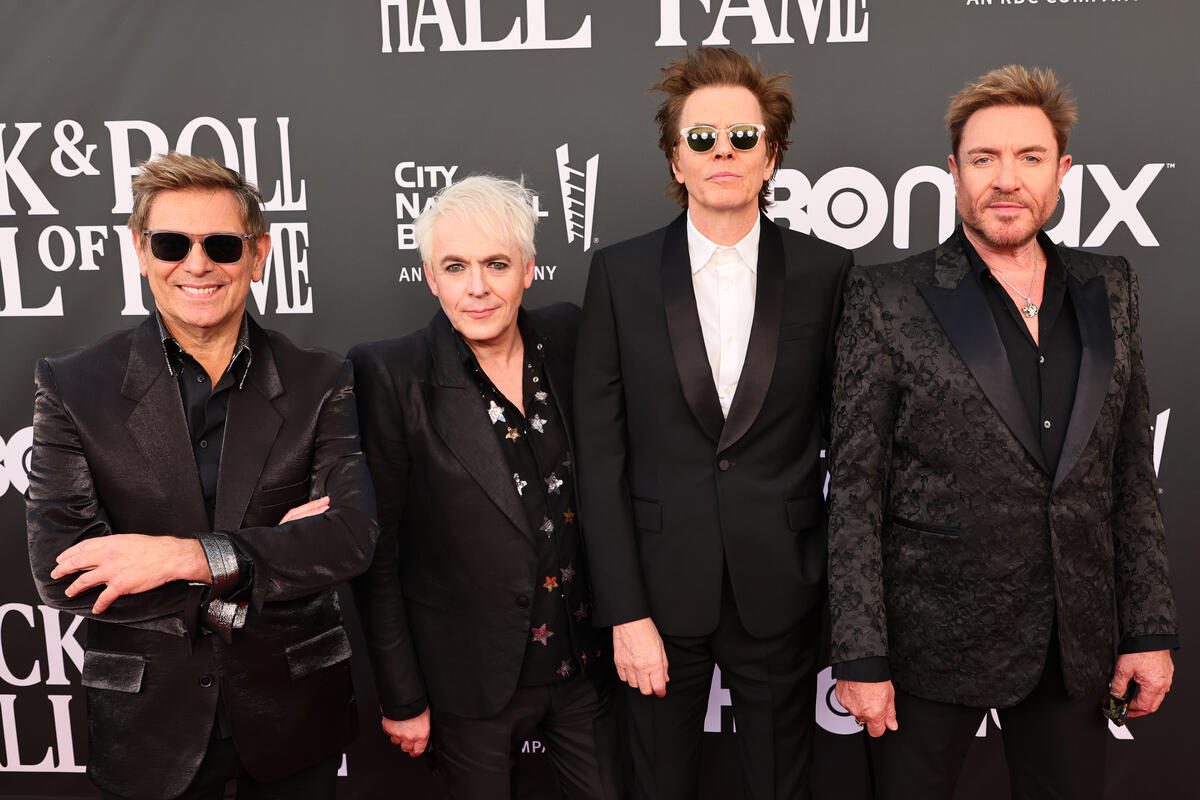 Get ready to welcome 2023 with performances from some of music's biggest stars!

Duran Duran will wrap up the year that saw them inducted into the Rock and Roll Hall of Fame with a medley of classics just before midnight.

New Edition, meanwhile, will perform a mix of their R&B and pop hits, including "Rub You the Right Way," "My Prerogative," "Poison," "If It Isn't Love" and "Cool It Now." The year ahead is a big one for the Boston crooners, who will celebrate the 40th anniversary of their debut album Candy Girl in July.

Elsewhere in the night, BTS star J-Hope will take the stage for a medley of "= (Equal Sign)," "Chicken Noodle Soup" and "Butter (Holiday Remix)." The South Korean star, 28, is fresh off a headlining gig at Lollapalooza.

Seacrest, 47, will return for the big night once again with cohost Liza Koshy, 26, by his side. Country singer Jessie James Decker is also set to join the pair in Times Square as the Powerball cohost for her fourth consecutive year.

Meanwhile, over in Disneyland Resort, there will be further celebration with cohost Ciara. The pre-taped segment will include performances by Ciara, Fitz & the Tantrums, Maddie & Tae, Shaggy, Ben Platt, Aly & AJ, Halle Bailey, Tomorrow x Together, Bailey Zimmerman and Lauren Spencer-Smith. D-Nice is the cohost for L.A.

Wiz Khalifa, Finneas, Armani White, Betty Who, Dove Cameron and Nicky Youre will perform at the L.A. Party, while Roselyn Sanchez will handle cohosting duties in Puerto Rico (where Farruko will perform).