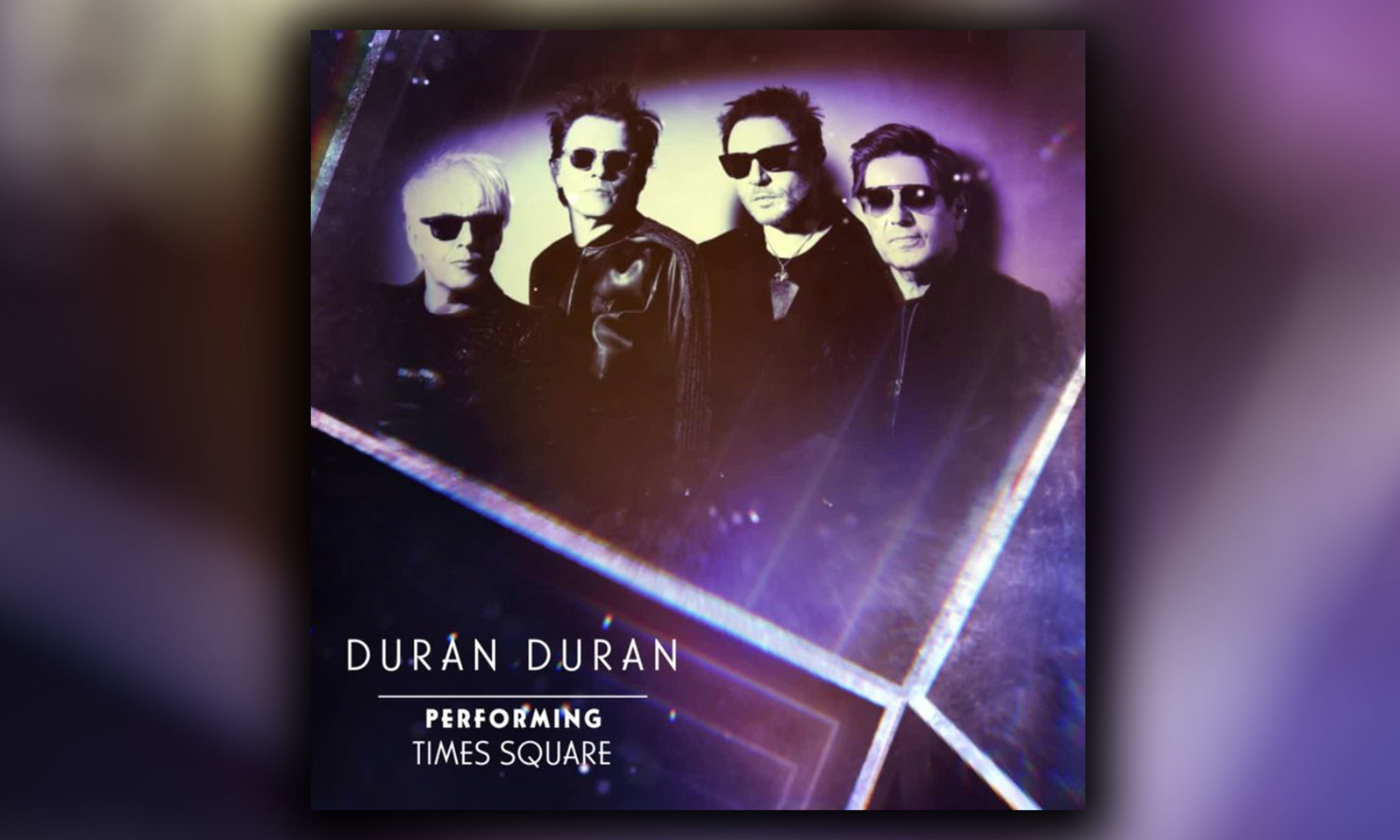 The performers who will be  will be hitting the stage New Year’s Eve in Times Square will be Duran Duran, New Edition, BTS member j-hope, and Jax. Duran Duran, is fresh off an induction into the Rock & Roll Hall of Fame They will play hits like “Hungry Like the Wolf,” “The Reflex” and “Rio.” R&B and pop group New Edition will celebrate their 40th anniversaryperforming  “Rub You The Right Way,” “My Prerogative,” “Poison,” “If It Isn’t Love,” and “Cool It Now.” J-hope, South Korean songwriter and member of BTS, will play a medley of his “= (Equal Sign),” “Chicken Noodle Soup” and the band’s “Butter.” And Tik-Tok star Jax will sing pop hits “Victoria’s Secret” and “90s Kids.”

Additionally, the return to Puerto Rico for the Spanish language countdown with Puerto Rican actress and singer Roselyn Sanchez as co-host. Puerto Rican singer and rapper Farruko will ring in the New Year as the headliner, taking the stage to perform a medley of his hits. The new year’s celebration in Puerto Rico will again take place on the grounds of the Puerto Rico Convention Center at DISTRITO T-Mobile. The countdown will be the first and will occur at 11 p.m. EST/12:00 a.m. AST.

Ryan Seacrest, who serves as an executive producer for the annual television event will be hosting Rockin’ Eve from Times Square and will be joined by Liza Koszhy and Jessie James Decker, who are returning as Powerball co-hosts.

Billy Porter will be back in New Orleans for the Central Time Zone countdown.

For the first time, the special is expanding to Disneyland in Anaheim, California, where Ciara will MC the party and perform. Joining her will be Fellow K-Pop acts TOMORROW x TOGETHER, Fitz and The Tantrums, Maddie & Tae, Shaggy, Ben Platt, Aly & AJ, Halle Bailey, Bailey Zimmerman and Lauren Spencer Smith with performances from Disneyland Resort.

Nearby in Los Angeles, DJ D-Nice will co-host at the L.A. Party as Wiz Khalifa, FINNEAS, Armani White, Betty Who, Dove Cameron and Nicky Youre performing.