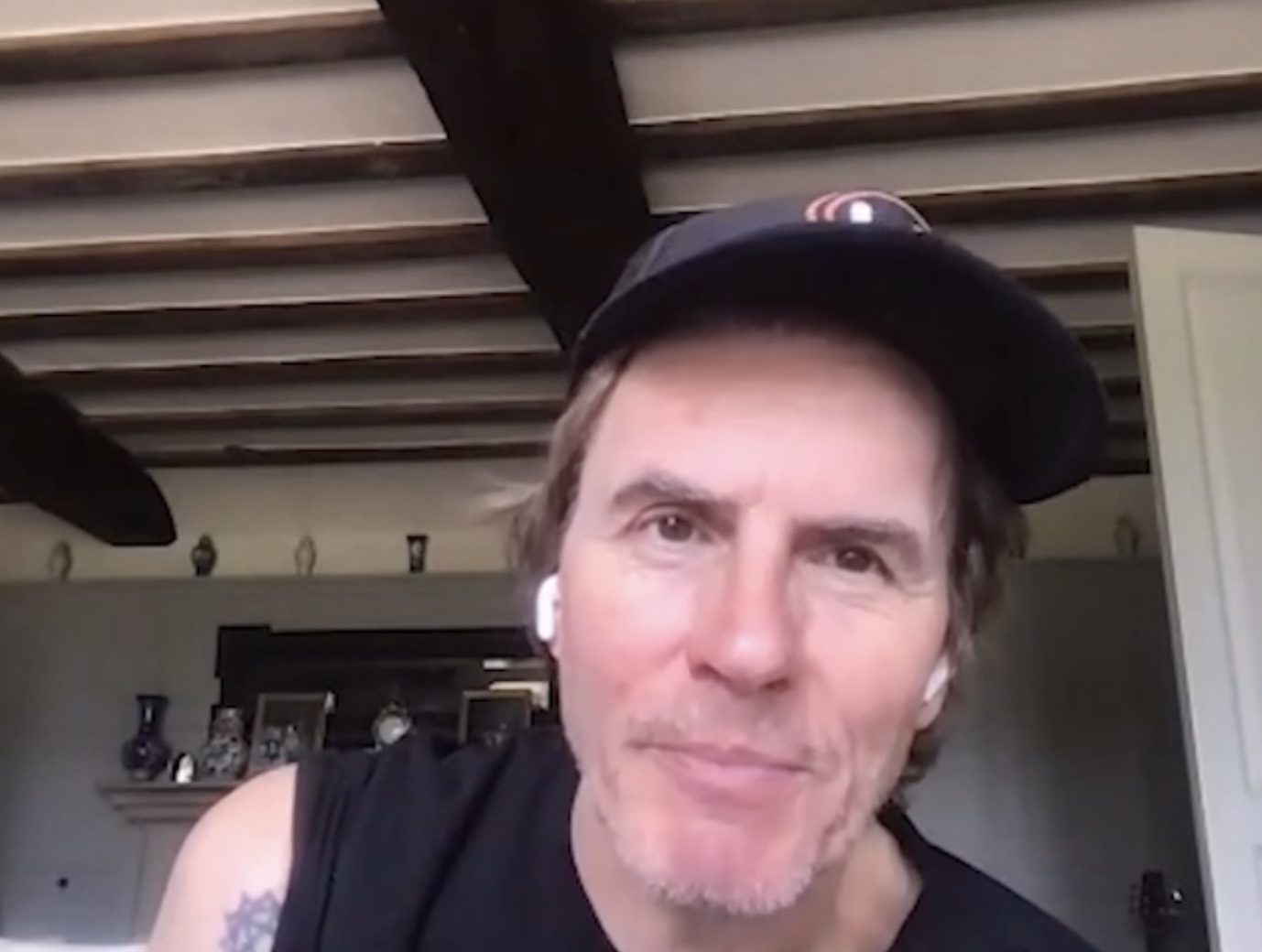 Duran Duran bassist John Taylor insists the chart-topping legends ‘jumped at the chance’ to perform in Inverness for the first time.

Talking exclusively to The Press and Journal from his Los Angeles home, John has promised a party for Inverness fans.

After being denied live shows for two years due to the coronavirus pandemic Duran Duran are ready to make up for lost time. John, 61, said: “We just leapt at the chance to go to Inverness.

“There is such a romance around that part of the country.Playing in Inverness is a very romantic idea and I hope we get the time to hang about there. My wife has never been to Scotland and is so excited. It is a little bit different as we are so used to playing Glasgow and Edinburgh. Inverness is going to be great as it is always a party when we play live. A party with feelings.”

‘We all need the return of live music’

Inverness is Duran Duran’s only Scottish date in a European tour to promote their recent album release FUTURE PAST. Released in October last year to critical acclaim it is also the band’s highest-charting album for 16 years.

John said: “All of us are just so up for the show in Inverness. For two years we had that particular toy taken away, to be able to perform live. Now we are back there is that realisation of how important playing live is for us.It has been good for the band’s spirit to get back to playing shows. We all need it. I think society needs it and we need to have that return to live music and entertainment. Whether that is Duran Duran or whoever. We need these events to participate in together."

“Not just after the isolation of lockdown but also the political divisiveness of everything over the last couple of years.”

They racked up a string of era-defining hits such as Reflex, The Wild Boys, Save A Prayer, Rio and Ordinary World. Duran Duran continue to play to massive sold-out crowds across the world and will headline in Belgium, Spain and Portugal before arriving in the Highlands.

One of the most successful and influential British bands ever, Duran Duran remain relevant and vibrant.

John said: “I always say the reason we are still together is that we still believe in the power of the partnership creatively. We know we can go out on stage and have a great time. We are really blessed that we have an audience that comes out to watch us and hear our songs. However we have to prove to each other every few years that we can still make new music that has value. Otherwise why wouldn’t we just go off and make music with other people. We have all tried that and done other projects aside from the band. Yet we all find ourselves gravitating back towards one another.”

Future Past peaked at number three in the British album charts. It also broke into the American top 30, their 11th album to do so. A leap forward sonically and stylistically, the album features production by Erol Alkan and legend Giorgio Moroder. There are guest appearances from Blur guitarist Graham Coxon as well as Mike Garson, CHAI, Mark Ronson, Ivorian Doll and Tove Lo.

Asked if the band are working on new material, John said: “I feel FUTURE PAST is still breathing, it is still there simmering. We put a lot of emotion into that album. I’m happy to let Future Past be the new album for the time being.”

Duran Duran are set to be inducted into the Rock n’ Roll Hall of Fame at a glittering ceremony in Los Angeles, John’s home city, in November. John insists it is a vindication not for the band, but for Duran Duran fans. He said: “When we were up and coming I thought we were a rock band. However the press said ‘these guys aren’t rock’. I used to really push back against that because I couldn’t understand it. I didn’t know what the distinction was. It used to make me crazy, honestly. We’ve never had the institution behind us, but have always had the people behind us. It (Hall of Fame) is great for the fans and vindication for those that have stuck by us through time.”