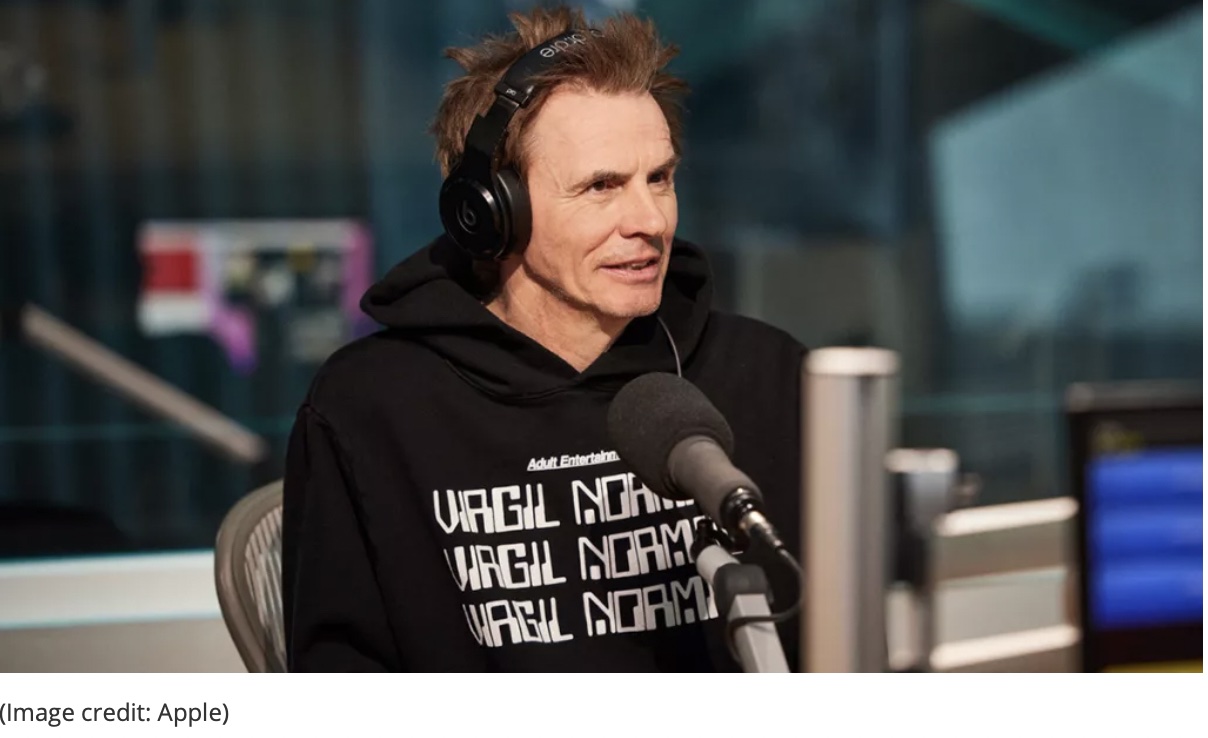 “Each of us, individually, would've gone down the bedroom pop route,” he says

Duran Duran bassist John Taylor has cast doubt on whether he and his bandmates would have got together if today’s DAWs had been around when they formed.

Speaking to Zane Lowe on Apple Music 1, Taylor said: “Duran Duran would've been five individual creator/producer musicians if Pro Tools or GarageBand had existed in 1980. I think that each of us, individually, would've gone down the bedroom pop route.”

Fortunately for fans, Duran Duran are still very much together, and Taylor notes that punk rock was one of the influences on their latest album Future Past, which was released in 2021.

One of the producers on the record was Giorgio Moroder, and Taylor notes that he was a commanding presence in the studio.

“He walks in, he opens his briefcase, he takes out a little keyboard, he plugs it in, [he gets] a couple of knobs going and Giorgio Moroder is in the house. And then you just play around him. Very, very detailed.”

Another collaborator on Future Past was Blur guitarist Graham Coxon, who co-wrote and played on multiple tracks.

“He became the [focus of] attention while he was there,” says Taylor. “Once he was playing, we were like… it just felt like… it was amazing. And he's super humble. He's super sweet. He's like low key funny. He was just lovely… I think we'd like to bring him on stage whenever he's game.”

You can check out the full interview on Apple Music.