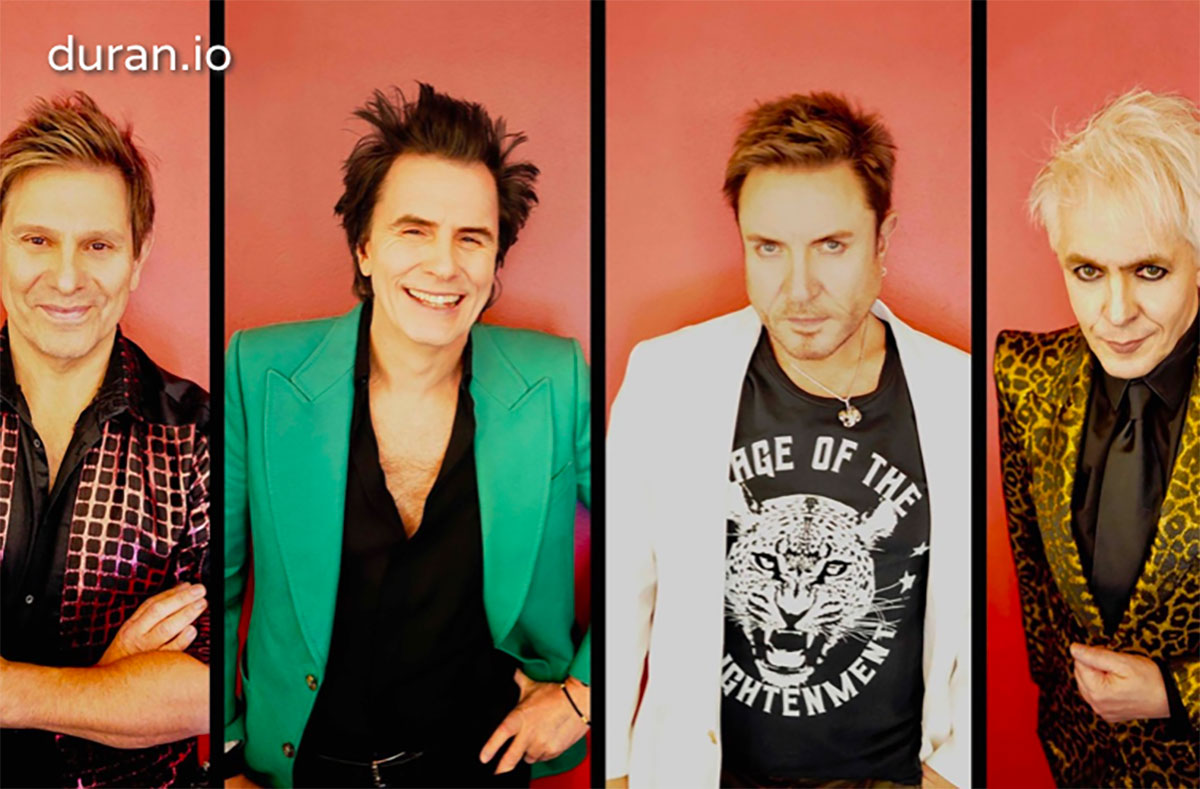 Duran Duran fans got an earful this weekend, when five of the British band’s albums dropped on streaming platforms for the first time.

The trove includes the Mark Ronson-produced All You Need Is Now, a fan-favorite which this year celebrates its 10th anniversary; and 2004’s Astronaut, which featured the reunited classic lineup of Simon Le Bon (vocals), Nick Rhodes (keys), John Taylor (bass), Roger Taylor (drums) and Andy Taylor (guitar), who has since departed the group once again.

Also new to DSPs is Medazzaland (1997), Pop Trash (2000), Red Carpet Massacre (2007), and Bored of Prozac and the Internet, the TV Mania side project led by Rhodes and former Duran Duran guitarist Warren Cuccurullo.

With 14 studios albums, hits and remix collections, plus sides projects including Arcadia and The Power Station, the Duran Duran streaming collection is now complete.

Emerging out of the Birmingham, England nightclub scene, Duran Duran was founded by Nick Rhodes and John Taylor, two childhood friends with an obsession for David Bowie, Chic, Roxy Music and fashion. With Le Bon and the two unrelated Taylors on board, the band made an indelible mark in the first half of the 1980s with a string of supercharged music videos and dynamic new wave records.

Their most recent LP, 2015’s Paper Gods, featured assists from Janelle Monae and long-time collaborator Nile Rodgers and went Top 10 on both sides of the Atlantic (No. 5 in the U.K. and No. 10 in the U.S).

After a year that saw every act wipe their touring slate, Duran Duran are hitting their straps.Earlier this year, the British band released a cover of Bowie’s “Five Years,” a string of outdoor shows have been announced for the U.K., Ireland and Spain, Le Bon launched the weekly “WHOOOSH!” show on SiriusXM, while Rhodes has unveiled the collaborative Astronomia project with British singer and violinist Wendy Bevan. A new, 15th studio album is said to be coming soon.