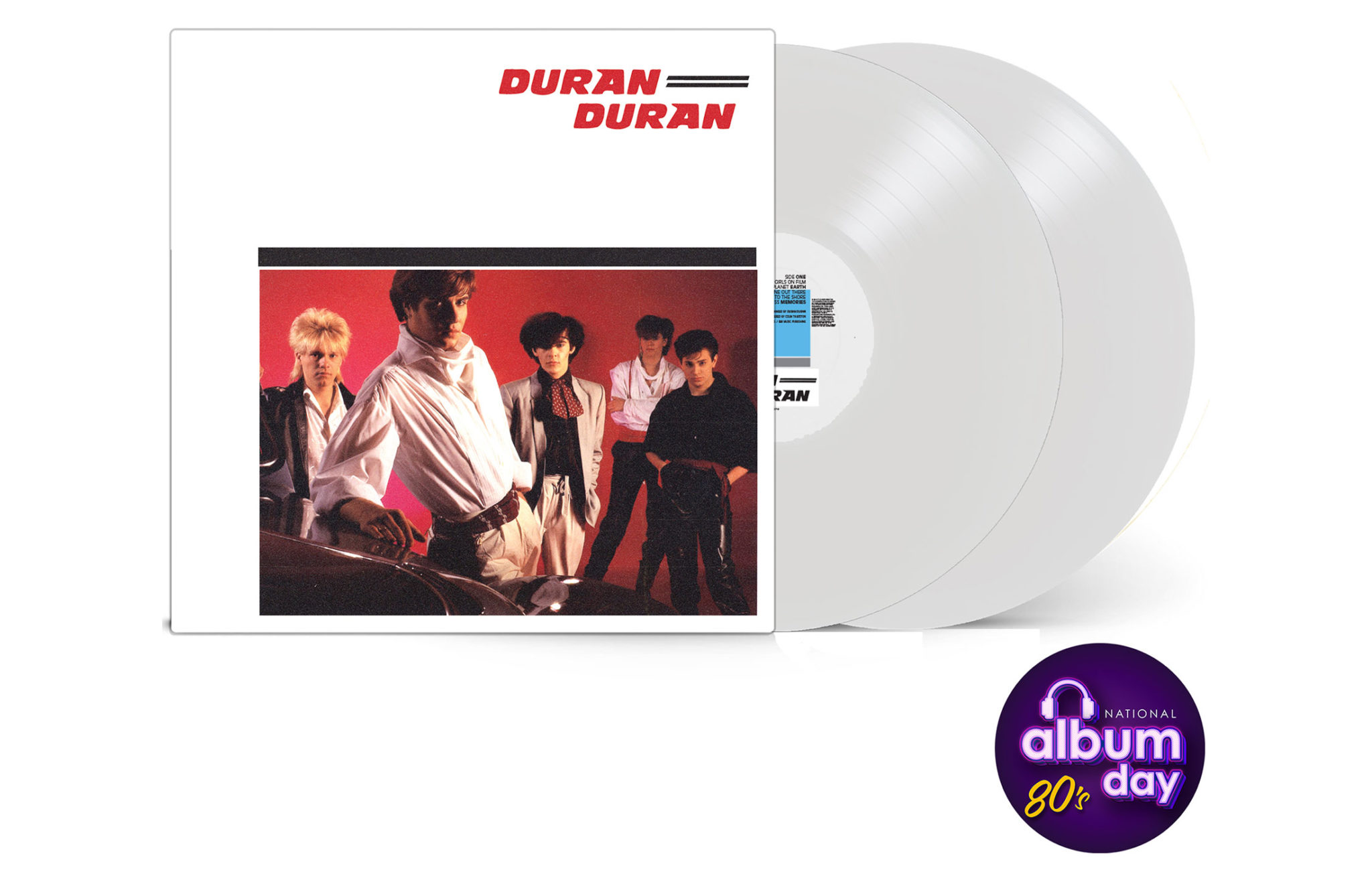 "National Album Day is adopting a 1980s theme for its third edition, set for Saturday, October 10.

The initiative is organised jointly by record labels body the BPI and the Entertainment Retailers Association (ERA), and is supported across the BBC, along with AIM and other music trade associations, retailers and digital platforms.

This is what we know about other territories - will update as more information comes in: