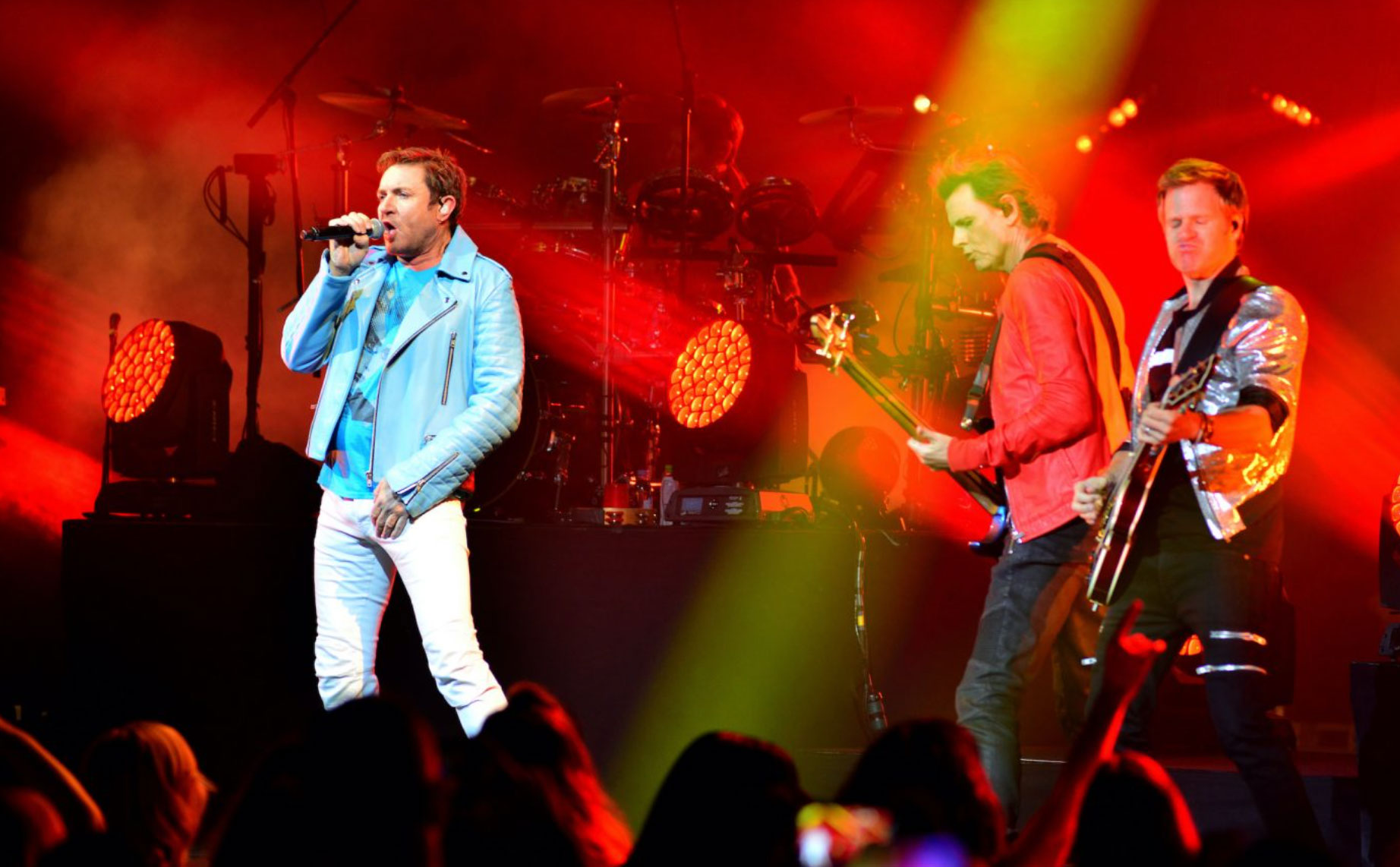 Duran Duran have announced a new date as part of London’s BST Hyde Park for July 2021.

The band were set to play the festival this summer, but the entire event was cancelled back in April due to coronavirus concerns.

The new date is set for Sunday July 11, 2021, and will see Duran Duran play their first London gig in six years.

Nile Rodgers and Chic will support the band at the show, as planned for the 2020 gig, with Grace Jones now also on the line-up. Tickets will go on general sale at 10am GMT on Friday (December 4) and you can buy them here.

“We are so happy to announce the new date for our return to Hyde Park,” the band’s Simon Le Bon said. This will be our first London show in six years and we are honoured that two of our musical heroes Nile Rodgers and Grace Jones will be joining us on the bill.

Seeing as we had to postpone the 2020 show, BST Hyde Park 2021 will be extra special to us. After the year that everyone’s been through, we’re aiming to make next summer into the kind of party we all deserve.”

The only other shows announced for BST Hyde Park 2021 so far come from Pearl Jam, who will play their two biggest ever London shows on the days preceding the Duran Duran gig, July 9 and 10.

Pixies will lead the support acts on July 9, while IDLES do the same on July 10.

Previous Article
Duran Duran, Chic and Grace Jones to play BST Hyde Park 2021
Next Article
BST Hyde Park is BACK for 2021 With Duran Duran & Special Guests!
News
Back to all news