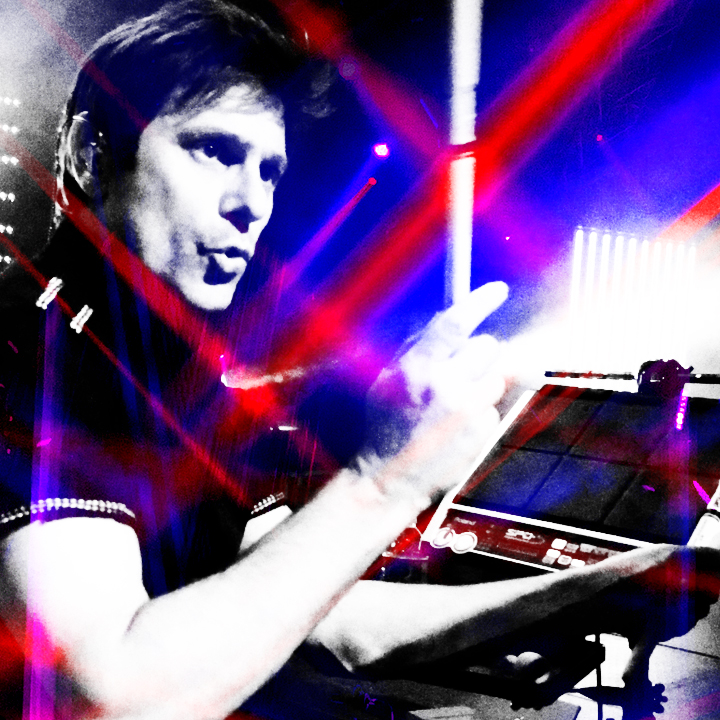 During Duran Duran’s Beatlemania-style fame in the 1980s, choruses of critics on both sides of the Atlantic blasted the British heartthrobs. Duran Duran couldn’t last, they said.

“We weren’t critically acclaimed in the U.K., I think mainly because we had a teenaged audience,” Taylor told OffBeat in advance of Duran Duran’s February 19 and 20 shows the Fillmore New Orleans. “But we knew that our material was valid. And every song was written within the band—which kind of makes a bit more incredible, that those songs are still being played these days.”

“We’re honored when a band like Muse covers one of our songs,” Taylor said from London. “It is a real tribute to that early batch of material.”

Paper Gods received good reviews in the U.K., too. “And that was like, hallelujah, that critics here finally gave us a little bit,” Taylor said. “Some of it was a bit begrudging, but we finally got respect here in the U.K. and that felt really great.”

Even though Duran Duran’s early hits—“Rio,” “Save a Prayer,” “The Reflex” and “Hungry Like the Wolf”—were packaged with slick, shallow music videos, the songs have merit of the kind only hard work and talent can achieve. Amidst the ear-piercing noise created by Duran Duran’s fans in the ’80, however, maybe critics didn’t hear the music. Taylor vividly remembers the shattering clamor fans generated at concerts.

“We would be behind the curtain, all in place, ready to play,” he said. “When they opened the curtain, the noise that came off the audience was deafening—high-pitched screaming from the start of the show to the end of the show.”

That phenomenal popularity was a mixed blessing. “Because we were quite serious about music, we put a lot of time into our songwriting and the recording and production,” Taylor said. “But playing it live, they just wanted to scream the entire time,” he added with a laugh. “The only perspective we could put into that was that’s what the Beatles went through.”

By 1986, the madness around Duran Duran was too much for the naturally shy Taylor. “Overwhelming sums it up,” he said. “I’d known that I wanted to be in a band. I practiced in my bedroom for years. I really wanted to play the drums in a band. And it happened—but it was just so big. I wasn’t prepared for that.”

Not even Taylor’s relatively obscure place in the band, as the drummer, could shield him from the glare. “Everyone knew who the drummer in Duran Duran was—and they knew the bass player and the keyboard player and the guitar player. It’s not often like that.”

Opting to leave Duran Duran, Taylor moved with his family to a 150-acre estate in the British countryside. “I needed to get some space,” he explained. “It sounds like a cliché, but I needed to get to know myself. Because, when you’re in a band like that, you’re very much recognized for being part of the whole. You can lose yourself.”

In 2001, at the invitation of his former bandmates, Taylor returned to Duran Duran. “I came back in a totally different headspace,” he said. “It was a great period for us. We had no idea how much people wanted that reunion.” Taylor’s eighteen years of being in Duran Duran for a second time is a longer time than his original stay. “It’s not far from twenty years already,” he said. “My God, time really flies.”

In 2019, Duran Duran has launched more touring. “We could probably all retire at this point,” Taylor said. “But there is a certain drive that keeps the band going. I don’t think a band can last for so many years unless everybody in the band is driven to do this. Nick and John are particularly driven. Simon and I are quietly driven. If the audience is there and they want us, we’ll carry on.”

Longevity in music careers seems to be in fashion.

“Nobody says musicians are going to retire these days at 50 or 60 or even 70,” Taylor said. “We often look at the Rolling Stones. I saw them last year in London. Those guys are still doing it in their 70s. So, there’s no retirement date for a musician. That’s a wonderful thing to have, that open-ended career where nobody says you’ve got to pack up.”