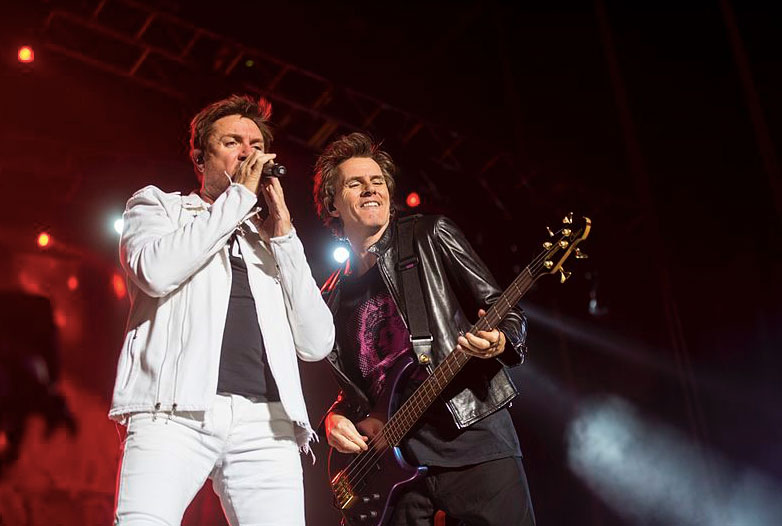 CLEVELAND, March 13, 2019 – Special guests at this year’s sold-out Rock & Roll Hall of Fame Induction Ceremony, presented by Klipsch Audio, on March 29, 2019 at Barclays Center in Brooklyn, New York will include:

The Ceremony will once again exclusively premiere on HBO on Saturday, April 27, 2019 at 8 p.m. EST and will honor this year’s inductees: The Cure, Def Leppard, Janet Jackson, Stevie Nicks, Radiohead, Roxy Music, and The Zombies.

The pre-ceremony red carpet live stream show will return with Carrie Keagan set to host the official show sponsored by Citi and Hilton Hotels. The event begins before the Induction Ceremony and will be live-streamed on rockhall.com, as well as the Rock Hall’s major social channels. Visit RockHall.com for additional streaming details.

A special exhibit dedicated to this year’s inductees will open at the Rock & Roll Hall of Fame in Cleveland on March 22.

SiriusXM will also carry a radio broadcast of the ceremony in April and special broadcasts throughout the year devoted to the Rock Hall’s Inductees—past and present— on Rock & Roll Hall of Fame Radio (Ch. 310) and VOLUME (Ch. 106).

About the Rock & Roll Hall of Fame:

Rock Connects Us. Our mission is clear: To engage, teach and inspire through the power of rock and roll. We share stories of the people, events and songs that shape our world through exhibits, innovative programs and concerts. Join the millions who love it as much as you do. Experience us live or online – Visit rockhall.com or Facebook, Twitter and Instagram (@rockhall). Long Live Rock!