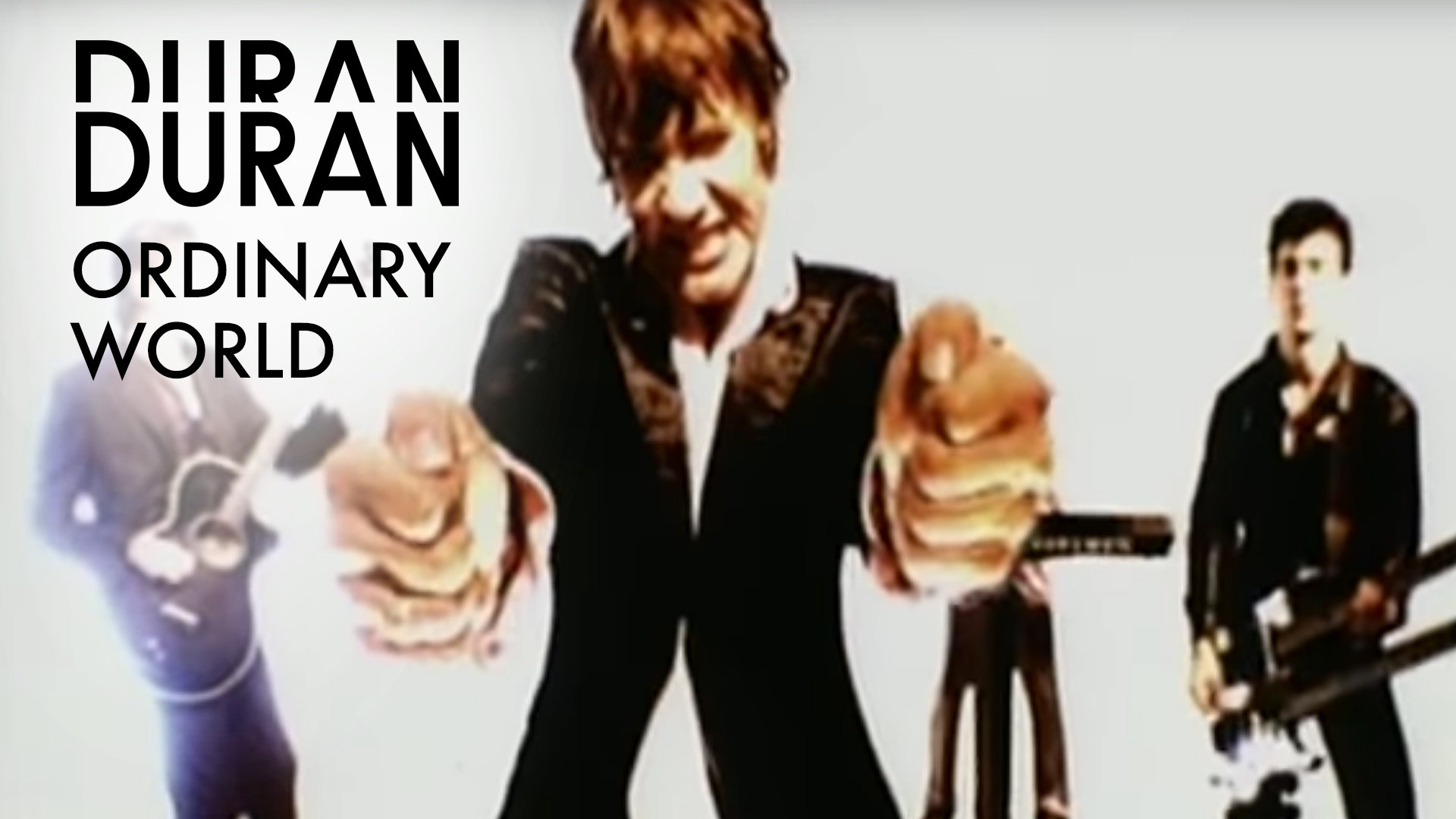 Popularized in the 1980s and characterized by heavy usage of analog synths and early drum machines, New Wave was likely part of the music your parents were into back in the day.

Coming from the age of “business in the front, party in the back,” smoky neon nightclubs, tight leather jeans and the first tastes of the digital world, new wave’s origin as a genre can be traced to the late 1970s British band Joy Division. The group began using synths on their last record, Closer, and subsequently dissolved and regrouped as the band New Order after lead singer Ian Curtis’ suicide.

By all technicalities, new wave is a difficult term to specify – it’s more of a blanket statement encompassing a wide variety of subgenres. New Order's first album, Movement, was released a year after Curtis’s death in 1981. It exemplifies the simple song structure of Joy Division, but more heavily relies on the soft, blue, chorused guitars that would later become a major characteristic of the genre. Also displayed are early drum machines and analog synthesizer programming which, while rough in quality in Movement, would soon be perfected in New Order’s next release in 1983 – Power, Corruption, and Lies. That album features the song “Age of Consent” which feels like it was born to be included in angsty John Hughes films. New Order’s biggest single – the best-selling 12” single of all time (yes, that’s vinyl, kids) – was “Blue Monday,” released in 1983, which evokes more of the dance/EDM trends New Order would also start and evolve into.

Moving forward, as with many genres that slowly gain popularity, the style of production made its way toward more pop-styled songwriting. Resonant synthesizer lines to the point of substituting for bass guitar and reverb-padded drums started to become more popular, most notably in songs like “Take On Me” by A-ha, a legendary song and meme in its own right. Smilar hits include “Forever Young” by Alphaville, “Time After Time” by Napoleon Dynamite Cyndi Lauper and the ironically hilarious “The Safety Dance” by Men Without Hats.

Likely due to the vocal sound of Joy Division, new wave seemed to open up opportunities for a lot of artists with bass-baritone vocal ranges, such as the aforementioned Men Without Hats, Modern English and The Church. These days in the music industry, frankly, it’s very hard to come across a lead singer who isn’t a tenor, so for singers like me who physically can’t hit the high notes of Bruno Mars, hearing a bass-baritone voice from somebody with a catchy melody is refreshing.

Personal favorites of mine have to include Tears For Fears, which combined the best of new wave’s experimental elements with widely accessible pop melodies and the soulful emo lyrics that I’ve been a sucker for since middle school. Devo, cheifly known for “Whip It” and one of the only sucessful American new wave groups, are by far some of the weirdest songwriters in the generation, and carry their own weird sense of irony that can be found in other new wave songs. Lastly, Duran Duran takes the cake by encompassing the real accessible pop side of new wave with songs like “View To A Kill,” “Hungry Like The Wolf” and “Rio." They could easily be like the simple pop songs of today, but their instrumentation reflects the period and their wild chord changes really make it for me.

Luckily for others infected with nostalgia for the 1980s (perhaps brought on by Stranger Things), there is actually an entire SIRIUS XM radio station for all things new wave – “First Wave” channel 33. Personally, I’ve discovered or revisited some of my favorite new wave tunes from there, such as the iconic “Oh Yeah” from Ferris Bueller’s Day Off, or the lesser known “Joey” by Concrete Blonde, or even Duran Duran's good old “Ordinary World." Artists deserving an honorable mention include Depeche Mode, INXS, Level 42 and Phil Collins’ solo work.

Previous Article
Nick on Tim Berners-Lee, Inventor of the World Wide Web
Next Article
The Chainsmokers, Duran Duran to Headline Kaaboo Cayman In February 2019
News
Back to all news