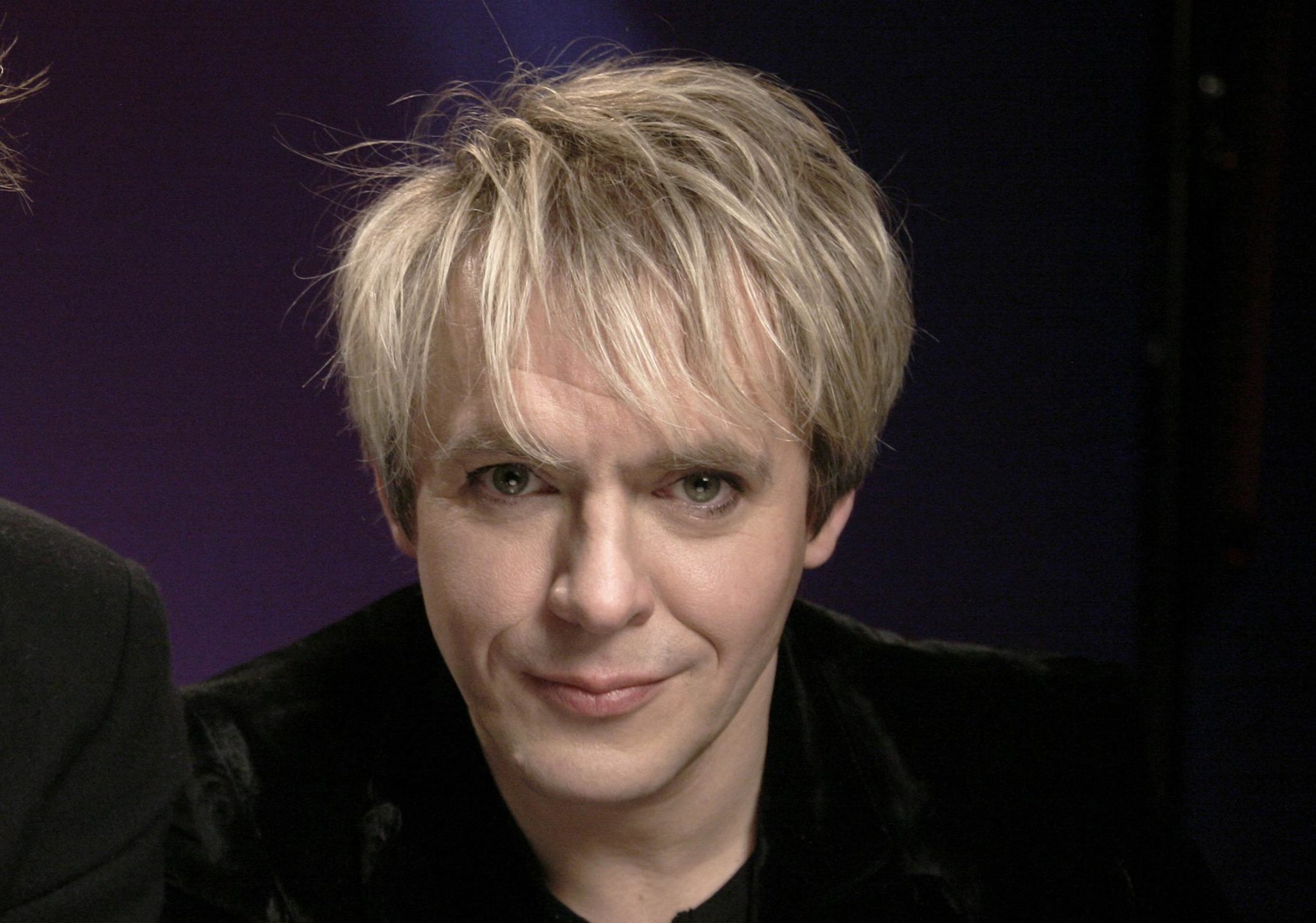 LONDON (AP) — It's the time of year when film enthusiasts turn into industry experts to handicap the Oscars race — and Duran Duran keyboardist Nick Rhodes is no different. Rhodes takes his Oscar predictions seriously — so much so that he has been putting them on the band's website for about a decade, with detailed commentary.

"I love to watch movies. I've always watched them since I was a kid and it's very much part of my agenda to see things. It's part of the fabric of pop culture. A big part of it," Rhodes said in an interview with The Associated Press this week.

Rhodes started doing predictions with Katy Krassner, the content director of the Duran Duran website, about 15 years ago for fun. "We'd have a chat about it before the Oscars and just talk about who was likely to win and how the Academy (was) going to vote strategically and all those, all those things. And she said one day, 'Why don't we just do this for the website? I think the fans would probably really like it. It's a little different, little quirky,'" he recalled. "And so we did one and it became very popular."

The tradition was created, and they've been doing it for about 10 years. The predictions are written in the third person with fun banter, and an audio version is also done for the website.

"I think that it's pretty obvious that people do vote strategically. I mean there's always the delineation between best director and best film. Well why wouldn't it be the same person? Because if the best film wins surely the director who directed that in theory must be the best director," he said. "But I think it gets split down into these micro-categories now doesn't it?"

Like many film experts, Rhodes predictions the best picture Oscar will go to "Three Billboards Outside Ebbing, Missouri."

The Oscars will be handed out on Sunday night in Los Angeles.