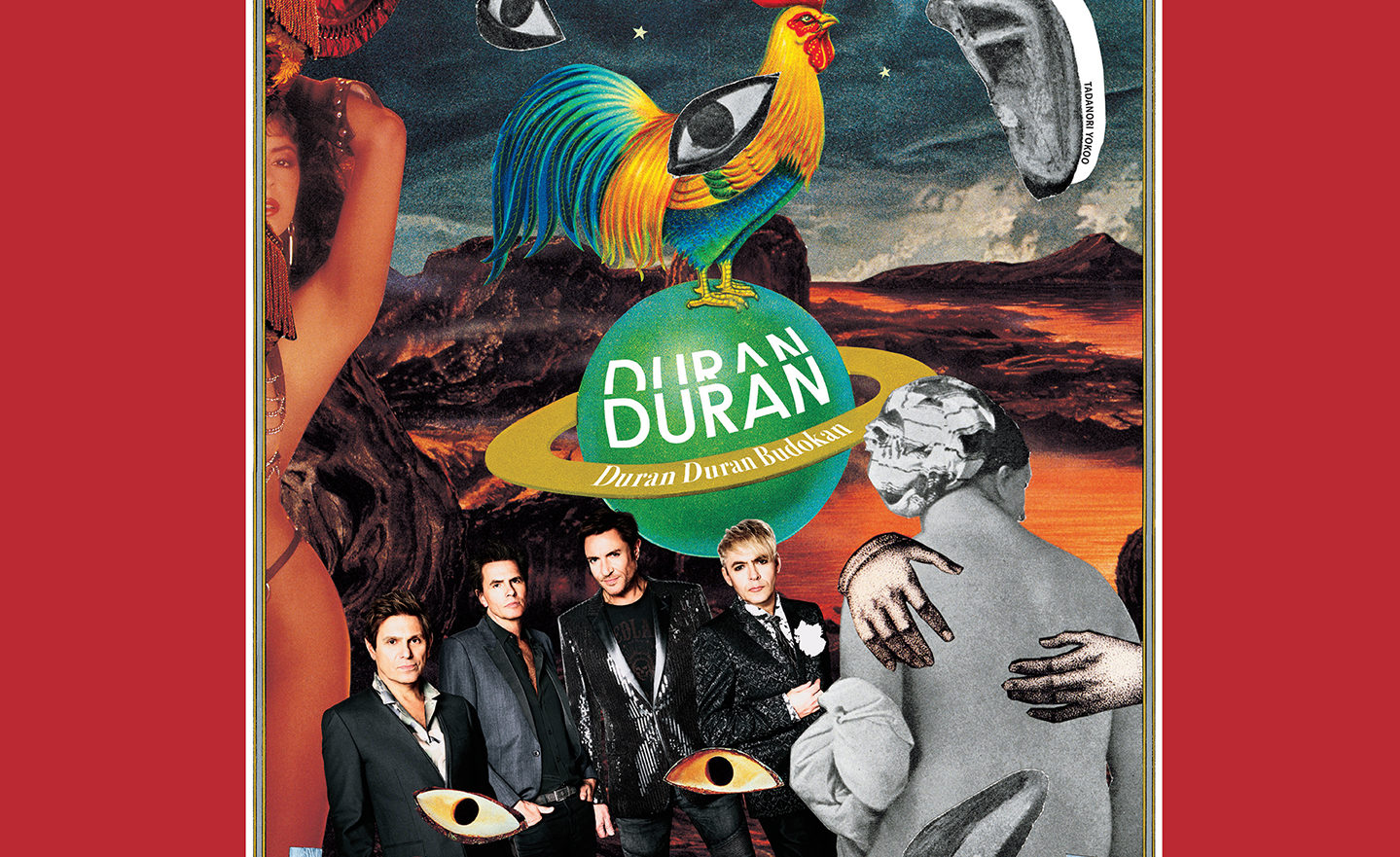 Duran Duran are excited to have their very special live LP Duran Duran Budokan included as part of this year's Record Store Day! Captured at Tokyo's historic venue, Nippon Budokan, on September 20, 2017, this show marked the end of the band's two year Paper Gods tour which saw them playing to sold-out audiences around the world.

The one-of-a-kind artwork for this LP was created by famed Japanese graphic designer and artist Tadanori Yokoo, to commemorate the band's Tokyo show, with additional touches from longtime Duran Duran collaborator and esteemed graphic designer in his own right, John Warwicker.

A limited pressing of 2,700 copies will be available on April 21, 2018. We encourage you all to get out there and support indie record stores. Please visit http://recordstoreday.com to see participating stores.

Side B
4. I Don't Want Your Love
5. (Reach Up For The) Sunrise/New Moon On Monday
6. The Universe Alone/ Save A Prayer