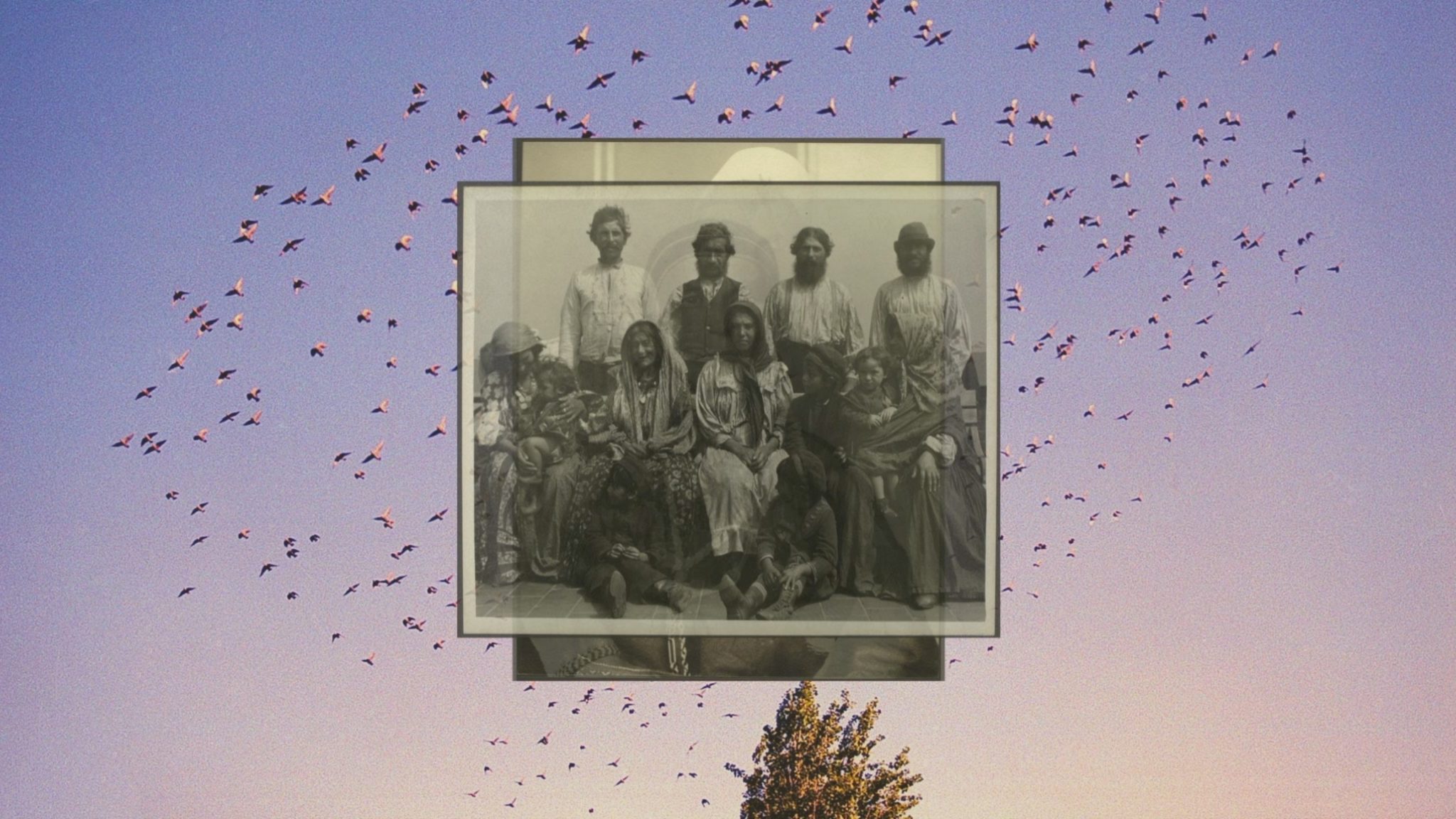 Duran Duran released a new music video for “The Edge of America” from 1988's Big Thing on Monday (Nov. 5) to commemorate the 30th anniversary of the album. The video was created alongside the Colombian-Venezuelan media artist and engineer David Medina.

“I was struck by his unique vision depicting a clash between nature and culture,” said founding keyboardist Nick Rhodes. “So I started to think about a specific Duran Duran track that might lend itself to a collection of unexpected visuals created through algorithms. The video David has created is a gaze at humanity, which expresses compassion & empathy, that is so sadly lacking in much of our world at this time."

The visual is a collage of detailed bird illustrations, vintage immigrant portraits and other imagery compiled by a custom software Medina produced to pull images from the public domain. These pictures are meant to represent the billions of times birds die by crashing into aircrafts in the U.S.

The message of the video is summed up with “Purity is impossible” and “Movement is unstoppable” -- words that flash onscreen during the heated electric instrumental. These concepts tie back to immigration policies worldwide, the band suggests.