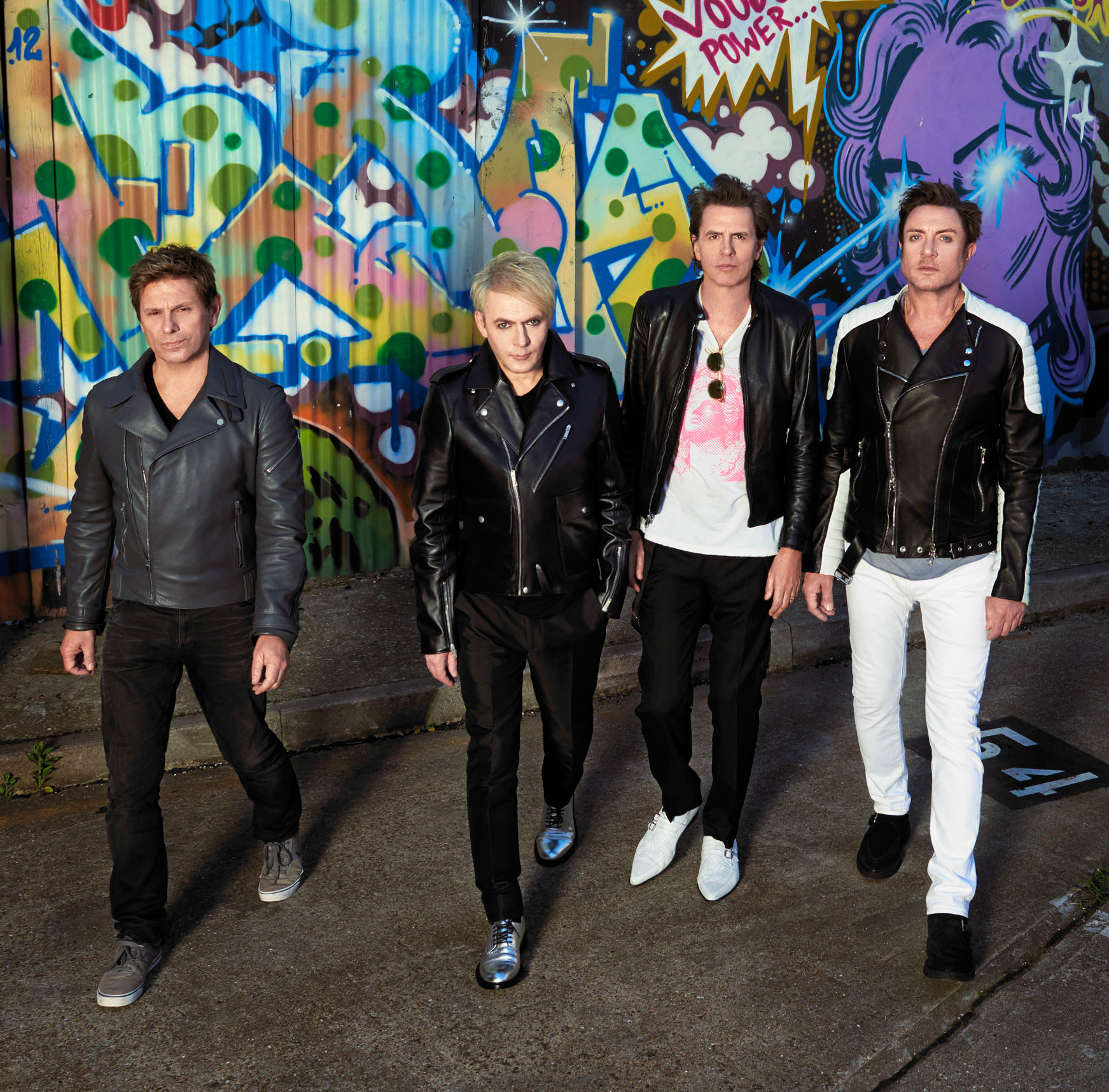 Duran Duran: There Is Something You Should Know with John Taylor, Nick Rhodes, Simon Le Bon and Roger Taylor

In 1978 five lads from Birmingham formed a band. Little did they know that 40 years later they’d still be making music.

BBC4’s Boys on Film: A Night with Duran Duran kicks off with Duran Duran: There’s Something You Should Know, in which Simon Le Bon, Nick Rhodes, John Taylor and Roger Taylor look back at their amazing career, from signing their first record deal in 1980 to being one of the biggest bands in the world.

They talk openly about the highs of the early years, but also admit that by 1985 they couldn’t stand the sight of each other.

A Night In follows at 10pm, looking at the band’s various inspirations, then Duran Duran: Unstaged airs at 11pm, an LA concert film directed by Twin Peaks creator David Lynch.