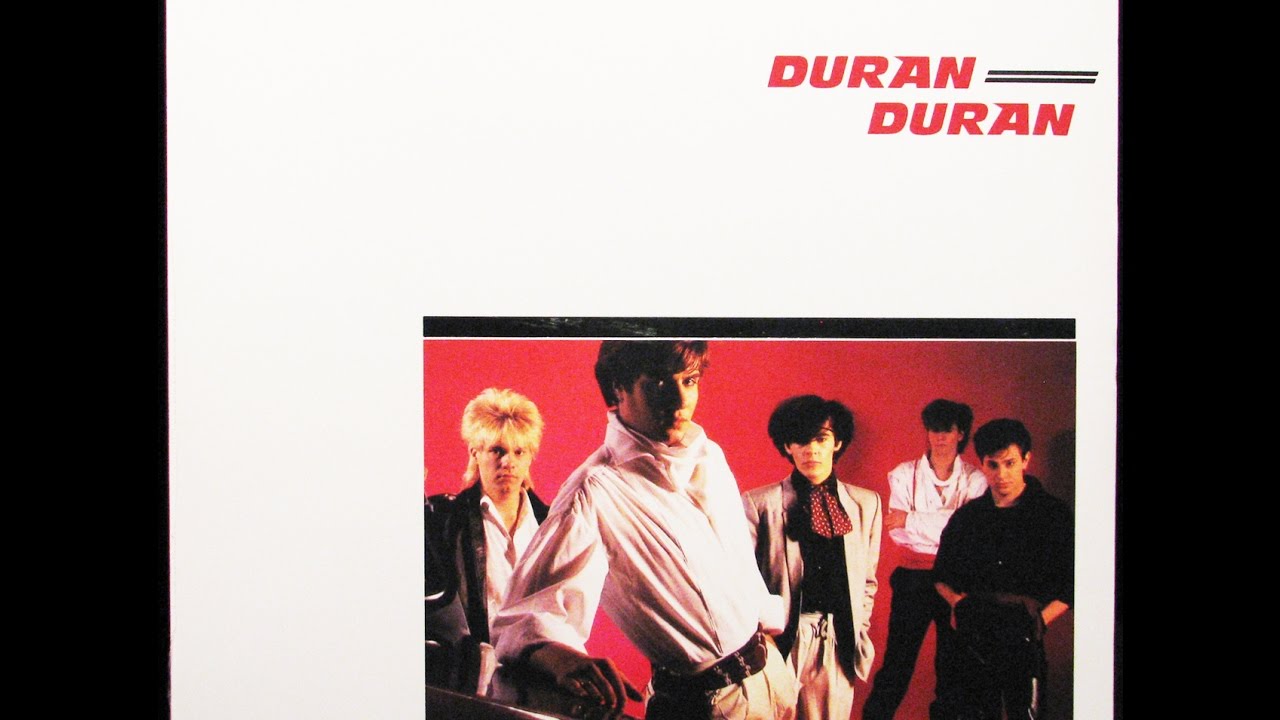 Today in rock history, on this date in 1979. Manchester rock band Joy Division released its debut album, Unknown Pleasures. Arguably one of the most important and influential albums to ever come out of Great Britain, the album and the band almost single-handedly created the genre known as post-punk. Featuring a striking, iconic cover featuring a minimalist depiction of radio waves, the album features Joy Division classics like "She's Lost Control" and "Shadowplay". The album wound up being the only one the band would release while charismatic lead singer Ian Curtis was still alive as he'd hang himself not long after its release.

A fantastic album whose stature or influence can never be understated or overlooked. Today in rock history, on this date in 1981. A brand new quintet from Birmingham, England released its self-titled debut album. Duran Duran would come on the heels of the success of the band of the same name's initial single release, the new romantic anthem "Planet Earth." The album was an instant success in England as was one of the other singles that hailed from it, the dance club smash, "Girls on Film". Within a year the band would release its follow up album, Rio, and become an overnight success story in almost every part of the world. But this is where the Duran Duran story began, with this, its very first album.

Today in rock history, on this date in 1984. British powerhouse vocalist John Waite released his second solo album, No Brakes. After a successful stint with the 1970's arena rock band, The Babys, Waite broke away and launched a solo career that began with his 1982 debut solo album "Ignition" which featured his first solo hit, "Change." However, the success of his follow up and it's monster hit single, "Missing You," was unprecedented. The single topped the charts and found its way into heavy rotation on just about every imaginable radio station across the world and was a mainstay in the summer of '84 on MTV. Waite would score plenty more hits both as a solo artist and with his latter band, Bad English, but it's this album and it's recognizable single that he's still best known for.

Today in rock history, on this date in 1989. Aberdeen, Washington rock band Nirvana released its debut album, Bleach. The record was released on the indie punk label Sub Pop, but it wasn't an instant success. The melodic, punk rock meets metal sound the band would soon perfect was evident on the release but it wasn't until the release of its second album, Nevermind that they'd become global superstars. The album features Nirvana standouts like "About A Girl" and their cover of "Love Buzz" a song originally recorded by Dutch band Shocking Blue which is better known for its big hit, "Venus."