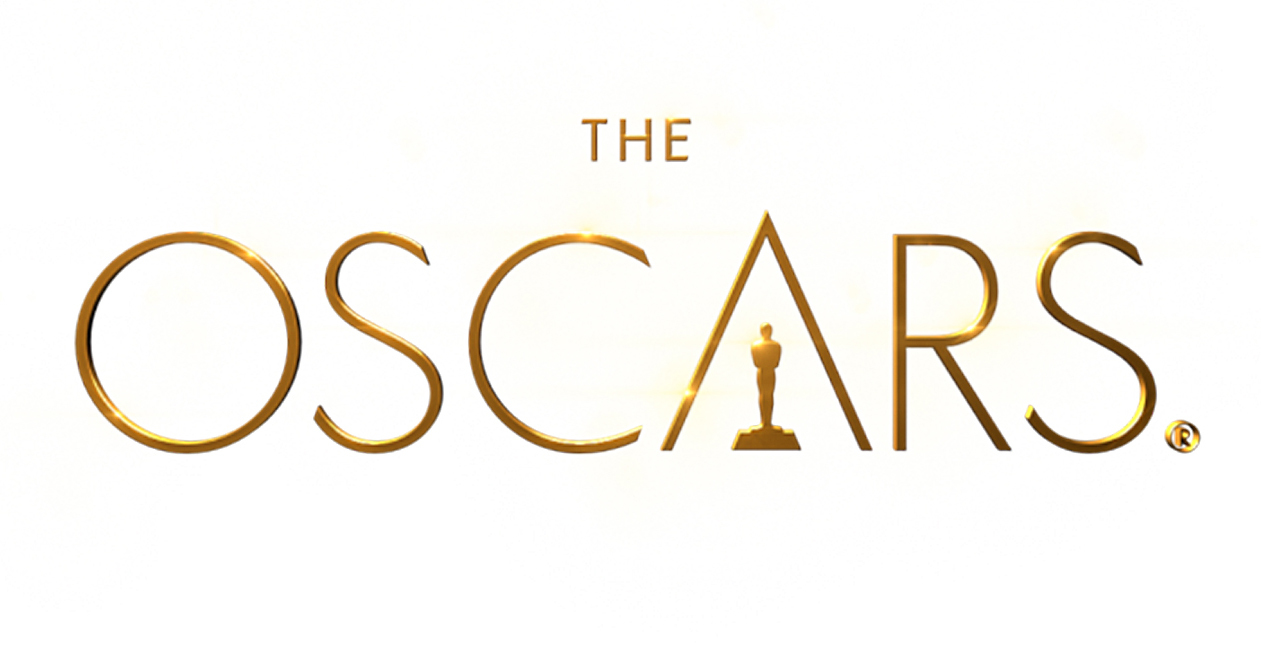 It is that time of year again - the Academy Awards! While Nick and Katy don’t cover every category, they do get down in to the dirt with the ones they discuss. Nick didn't feel it was an amazing year for movies while, for the first time in a long time, Katy saw every nominated film but one.

Nick likes this specific category because each one of these screenplays are varied. Nick loved "Arrival" and "Fences," and thought "Lion" was a really special movie. In many ways, he'd like to see "Arrival" win, since he tends to like science fiction more than real life, but thinks "Moonlight" will win.

Katy disagrees with Nick on one major point here - her LEAST favorite movie this year was "Arrival," she thought it was confusing and just didn't deliver. She agrees that "Moonlight" will win because it won't win Best Picture, and this is how the Academy will reward it. However, Katy would love to see "Hidden Figures" win. "Moonlight" was a good movie but it wasn't groundbreaking in her opinion.

Nick liked "Manchester by the Sea" more than Katy did, although it isn't really his "type" of film. He does think it will win the Best Original Screenplay Oscar however. He would love to see "The Lobster" win since it is a surreal and interesting film.

Katy didn't love "Manchester" at all, and in fact had a lot of trouble with the story (rather than the acting), so while she thinks it will win Best Original Screenplay for the same reason "Moonlight" will (The Academy needs to reward it), she didn't care for it at all. She would love to see "La La Land" win because, to her, it was the most original screenplay of all the nominees.

Horrible admission: We haven't seen any of the nominated films in this category!

Nick admits, because there is no child in his life, he didn't see anything animated this year, which makes him sad. However, he really wants to see "My Life as a Zucchini" because the title is fun. Katy saw "Moana," which she thought was over rated, and some of "Kubo and the Two Strings," but was very pleasantly surprised by "Zootopia," which was a fun (and moral) tale. Her favorite in this category was "Trolls," which wasn't even nominated. Boo!

Nick is disappointed that "The First Monday in May," about the Met Gala, wasn't nominated. It was elegant, beautiful and insightful. He would like to see "Fire at Sea" win, but Nick is pretty sure "OJ: Made in America" will take the top prize.

Katy agrees that the "OJ" doc will win - for many, it's still a topical story of race and privilege, and it was such a well made movie. She would have loved "Weiner," the movie about the downfall of politician Anthony Weiner, to win, but it wasn't even nominated (there must be a theme here).

Both Katy and Nick saw parts of "Life, Animated," which is a beautiful story about an autistic boy who responds to the artwork of Disney characters, and thought it was quite moving.

Nick felt the music from "Jackie" was very effective and well suited for the movie, but regardless, "La La Land" will just run away with this award. Nick noted that the score for "La La Land" worked perfectly. It SHOULD and WILL win in his opinion.

Katy agrees with Nick entirely - there is no chance anything other than "La La Land" will win this Oscar, and she thinks it deserves as well, even though she loved the score for "Lion."

Without trying to sound unenthusiastic, Nick says none of the nominated songs really lit him on fire this year ("whatttt?" said Katy!!). He admits "Can't Stop the Feeling" is a great, feel-good track, and it would be nice for Justin to win, but of course, "City of Stars" from "La La Land" will win. Nick wishes "Audition" from "La La Land," which was in one of his favourite scenes from the film, would win.

Katy says since you haven't lived until you've seen one Tanner Hughes pop and lock to "Can't Stop the Feeling," that will be her SHOULD WIN choice, but feels you can't stop the train that's carrying "City of Stars" to Oscar gold.

Nick and Katy both agree there are a lot of good performances in this category this year, but there is no doubt (pun maybe intended) that Viola Davis WILL win and SHOULD win. Her performance was subtle and real, they both think she was just outstanding in this role.

Katy feels that in a different year, Nicole Kidman - so fantastic in "Lion," and Naomie Harris in "Moonlight" - both would have had a better chance, but it's Viola's night.

Nick is SO sad that "Nocturnal Animals" didn't get more nominations, he is going to put Michael Shannon forth as his SHOULD win because, in his opinion, the film is so overlooked. At the same time, he'd be thrilled if Dev Patel won for "Lion." However it seems that Mahershala Ali is on his way to Oscar glory.

Katy would love to see Jeff Bridges win for "From Hell or High Water," he's just such an incredible actor and was wonderful in his role as a grizzled law man trying to bring a criminal to justice. There is pretty much no way Mahershala Ali WON'T win for “Moonlight,” but Katy very much feels the nomination, and ultimately the win, is undeserved.

Nick thinks Emma Stone SHOULD and WILL win the Oscar, though he loved Natalie Portman's performance in "Jackie." Additionally, he is so happy Isabelle Huppert is getting the recognition she deserves in "Elle," but it is Emma's year. She really nailed this part and it is a well deserved accolade; she is perfect in this role.

Katy agrees Emma Stone is going to win, and thinks she SHOULD win as well. She was the heart of the movie, she was believable, vulnerable and honest. Go Emma Go!

Tough call! Ultimately Nick and Katy agree, once more, that Mr. Denzel Washington was so good in "Fences" that he deserves to win the Oscar more than Casey Affleck does for his performance in "Manchester by the Sea."

Nick thought Casey was very good in "Manchester" while Katy was blown away by Viggo Mortensen in the under-rated "Captain Fantastic," which was one of her favorite films of the entire year (along with "20th Century Women"). Nick believes that since you couldn't take your eyes off of Denzel during "Fences," he delivered a Best Actor performance.

Nick feels like every one of these films are achievements but it will be a shock if Damien Chazelle doesn't win for "La La Land." He opined that it is a little bit possible there could be an upset with Kenneth Lonergan for "Manchester" or Barry Jenkins for "Moonlight," but unlikely.

As a piece of work, Nick believes "La La Land" was so well executed, even though it isn't his kind of movie. As an overall piece of work however, it's brilliantly directed. Nick wants it to be known that he preferred "Whiplash" over "La La Land"!

Katy agrees with Nick entirely on Damien. Katy notes the beginning of the film, where there is major dance scene on an LA Freeway, sealed the deal for her. Katy thinks Damien deserves this Award more than any of the other nominees in this category.

Nick reaffirms that a lot of these nominated movies are not films he would normally see had they not been up for an Oscar and wishes he could be rooting for "Nocturnal Animals," but it was not meant to be! Nick was so surprised by how much he liked "Fences," and in many ways thought it could be a more "important" movie than "La La Land." While it wasn't an easy choice for him, "La La Land" is his WILL and SHOULD win for Best Picture.

Katy saw every one of these films beside "Hackshaw Ridge" - she liked "Moonlight," but didn't think it broke any new ground, didn't care for "Manchester" or "Arrival," loved "Hell or High Water," and "Lion" and felt "Hidden Figures" was really good, but not a Best Picture nominee. That leaves "Fences," which was terrific, and "La La Land." For Katy, "La La Land" checks all the boxes of what a Best Picture should be. That is her WILL and SHOULD win.

Previous Article
Still Hungry: Going Strong After 40 years, Duran Duran Comes to The Show for Two Performances
Next Article
Fan Community Q&A with Vikki Walker
News
Back to all news