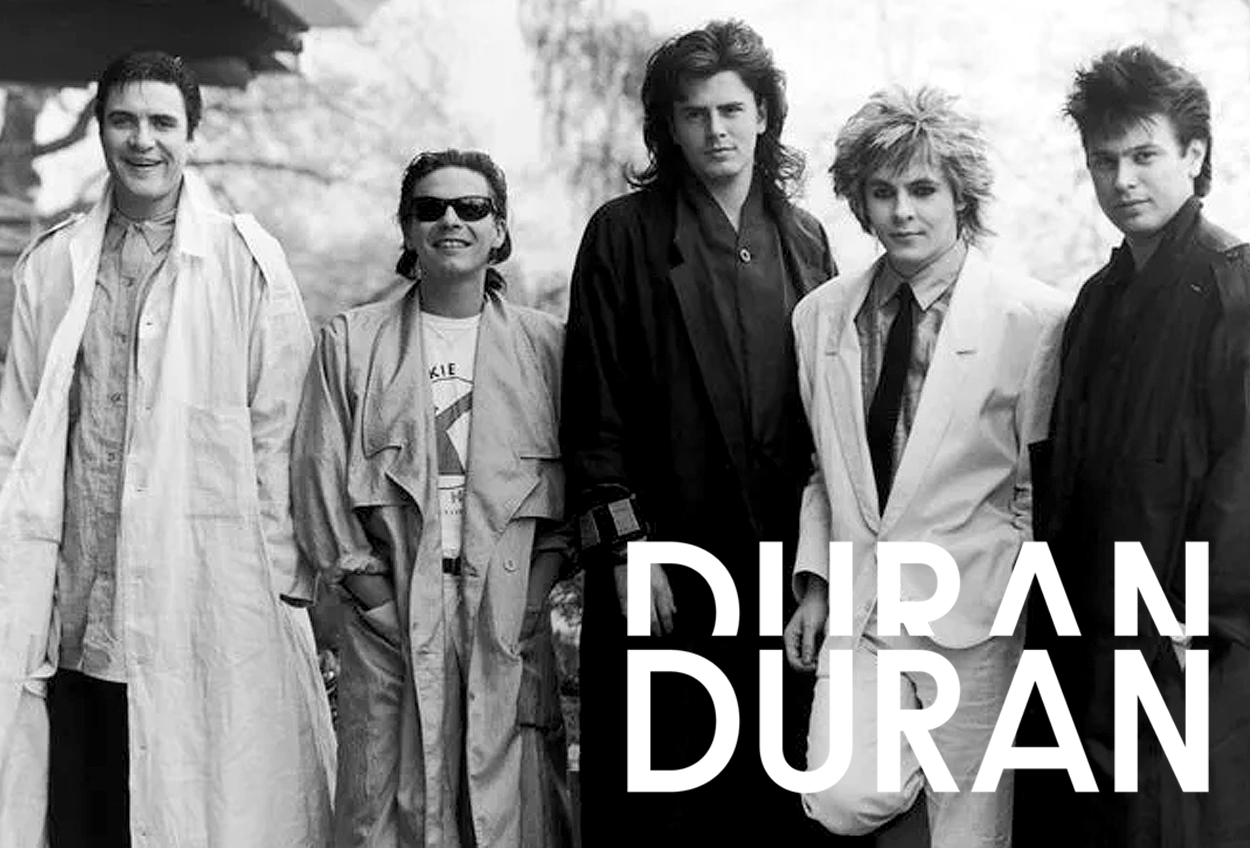 London, 2 December 2016: Members of the iconic band Duran Duran were deeply disappointed to learn of today’s judgment, concerned as they are for the implication for their songwriting peers around the world.

Currently, publishers in the UK can benefit from the global success of some of their songwriters from the very beginning of their careers until 70 years after their death. Nowadays, for good reason, songwriters very rarely accept such agreements that give huge corporations rights in perpetuity, but in the 1970s/80s this was not unusual. In 1976, in America, lawmakers ruled to redress this balance in favour of those in the artistic community, allowing US rights to revert after 35 years.

That Duran Duran is entitled to get its early copyrights back in America after 35 years under US law is not contested. Yet English contract law is now being used by SonyATV to overturn these US rights. This flies in the face of a US Federal statute which prevents a contract being used to avoid returning rights to the creators, which is why Duran Duran is particularly surprised and disappointed by this judgment.

Founding member and keyboardist Nick Rhodes said: “We signed a Publishing Agreement as unsuspecting teenagers, over three decades ago, when just starting out and when we knew no better. Today, we are told that language in that Agreement allows our long-time publishers, SonyATV, to override our statutory rights under US law. This gives wealthy publishing companies carte blanche to take advantage of the songwriters who built their fortune over many years, and strips songwriters of their right to rebalance this reward. We are shocked that English contract law is being used to overturn artists’ rights in another territory. If left untested, this judgment sets a very bad precedent for all songwriters of our era and so we are deciding how properly to proceed.”

Simon Le Bon added: “What artist would ever want to sign to a company like SonyATV as this is how they treat songwriters with whom they have enjoyed tremendous success for many years. We issued termination notices for our copyrights in the US believing it simply a formality. After all, it’s the law in America. SonyATV has earned a tremendous amount of money from us over the years. Working to find a way to do us out of our rights feels like the ugly and old-fashioned face of imperialist, corporate greed. I thought the acceptability of this type of treatment of artists was long gone - but it seems I was wrong. SonyATV’s conduct has left a bitter taste with us for sure, and I know that other artists in similar positions will be as outraged and saddened as we are. We are hopeful this judgment will not be allowed to stand.”