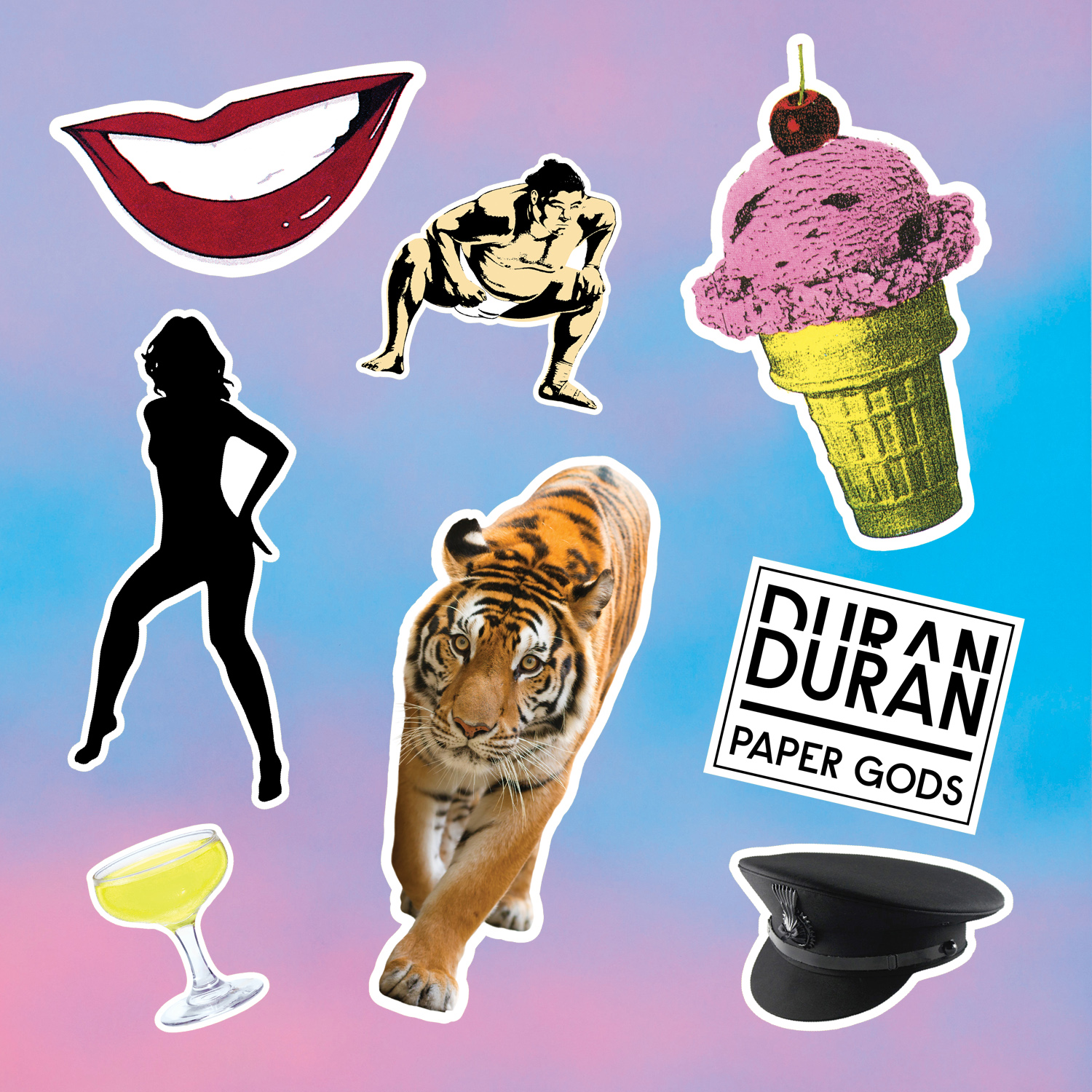 Lori Majewski for YAHOO MUSIC
Duran Duran, Paper Gods
"How many bands are even still together after 38 years, let alone still making relevant music? In 2015, Duran Duran released an album (their 14th) that suggests the ‘80s legends are just now at the height of their powers. Paper Gods – a top 10 debut, the band’s first in 22 years – is an overstuffed box of chocolates. There’s the audacious seven-minute title track with Elbow-esque intro; the funky, Nile Rodgers-powered first single (“Pressure Off,” featuring Janelle Monae); an easy-listening “Ordinary World”-style ballad (“What Are the Chances”). There’s even a bizarre guest spot from Lindsay Lohan as a doctor who diagnoses a patient with “Dancephobia.” Because four decades in, Duran Duran will do whatever they damn well please, thank you very much."

Allan Raible for ABC NEWS
Duran Duran, Paper Gods (Deluxe Edition)
"I suppose it isn’t shocking that Duran Duran fit so well into today’s pop landscape. A lot of the electro-pop of today is heavily influenced by the music the band and their peers made in the early eighties. On “Paper Gods,” the band takes a more modern approach with great success, employing the help of everyone Nile Rodgers, Janelle Monae, John Frusciante and more. “Pressure Off” is a fresh party jam that stands with their best eighties work and “What Are The Chances?” may very well be their best ballad since “Ordinary World.” Time has stood still for Duran Duran and they remain as vital, enjoyable and important as ever. Simon Le Bon’s signature vocal tone remains one of the group’s main anchors. This is easily the band’s best record in over a decade, working off of the high points of their last effort, “All You Need Is Now.” "

Kristin York Wooten for HUFFINGTON POST
Duran Duran, Paper Gods
"This is the best surprise of the year: a completely relevant, danceable, addictively tuneful album by Duran Duran that feels 100% like it belongs in 2015. Although the group has had moments in and out of the spotlight since its heyday in the 1980s, its songwriting has never stopped evolving. This is fun, with depth."

Rob Sheffield for ROLLING STONE
Duran Duran, Paper Gods
"Wild boys always shine. As with Sleater-Kinney, of all bands, the Durannies make their shrewdly timed return with a record that aces the Pretend It's a Debut test. Their artiest, gothiest, most stylistically omnivorous album since the Eighties — not to mention their biggest hit since their white-blazer-with-no-shirt days. And via Eagles of Death Metal's version of "Save a Prayer," DD accidentally came to symbolize everything humane and tolerant about secular culture in 2015, as well as its tawdriest pop pleasures. Dance into the fire, indeed."