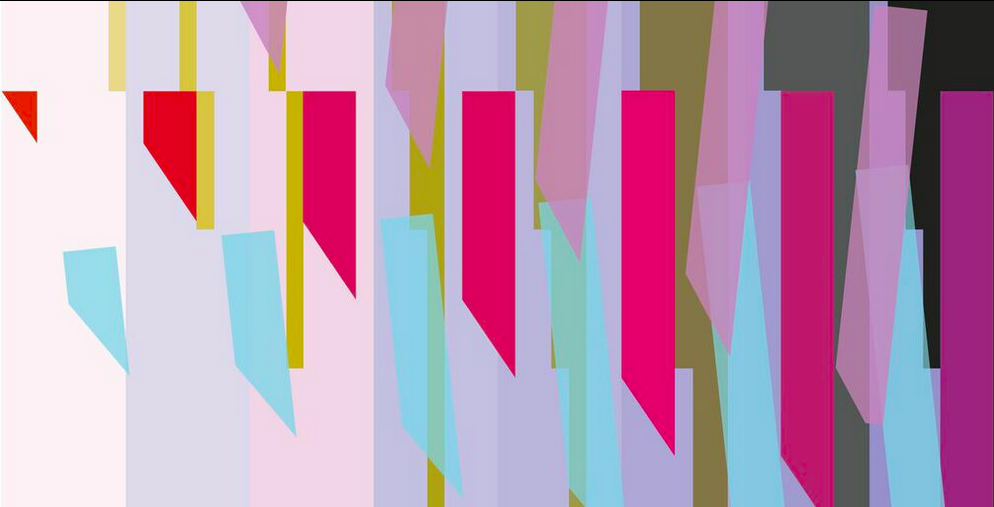 In one of the most interesting (and educational) the Duran Duran Fan Community Q&As we've done, Chicago based artist Allen Addington takes us through his journey of sketching pencil drawings of Duran Duran band members for girls at school to his own art shows at major Galleries. He has a fan in Nick Rhodes!

When did you first get in to Duran Duran?

It was August 1982 and I was 12 years old. I turned on channel 39 on local TV in Rockford. These strange looking guys were being interviewed at the studio. They said they were in town playing with Blondie, who I loved. Then they played the video "Hungry like the Wolf" and I was completely mesmerized. I wouldn’t even know who Duran Duran was until later when my older sister got MTV.

What drew (pun intended) you to the band?

Firstly, it was their sound but then it was Nick’s red hair and make-up! When I first noticed him in “Is There Something I Should Know?” I was haunted by his look. I couldn’t put it into words. Now I think it activated the symbol of the androgyny in my psyche, which is the ultimate creative symbol. It represents the goal of alchemy and psychological unity. So I began making pencil portraits of the band, which got me noticed in high school and other kids started asking me to make them drawings. I started taking art class and became acquainted with the local art store as I added new pencils trying to improve my drawings. Duran Duran created a fantasy of worldliness and sophistication for me and this pushed me to expand my art. I would spend most of my free time at the local library, researching artists and by the time I graduated in 1988 I was making huge abstract paintings and having gallery showings.

Again, their sound was like nothing I’d heard before. No one has a voice like Simon Le Bon and anything that had analog synths in those days was like candy to the ears. Also, there was sometimes a strange, mystical allusion about the band and Simon’s lyrics that evoked an odd mood, something to wonder about.

At what point did you start to incorporate music into your artwork?

It was always a part of my image making. There are definitely analogies between sound and image as noted by Kandinsky and Joseph Campbell taught me ideas like these have to be revitalized, re-imagined for the now. Listening to rhythms in songs taught me design and oscillating timbres roused my imagination with color and brush work ideas. Naturally, I wanted to make music myself and quickly realized that one feeds into the other. When I make paintings I hear sound possibilities and when I try to make (or listen to) music I see images.

Duran Duran always connects me to the hope and creative energy of my youth. For me, Duran Duran is a mythopoetic symbol in the psyche. For example, the album RIO radiates solar energy and has always lifted me up when I needed it. It’s been a powerful tool of intention for me.

Allen's amazing work can be viewed on his website, allenaddington.com.

Previous Article
Single review: Duran Duran Comes Roaring Back With ‘Pressure Off’
Next Article
Television Interview in Spain
News
Back to all news