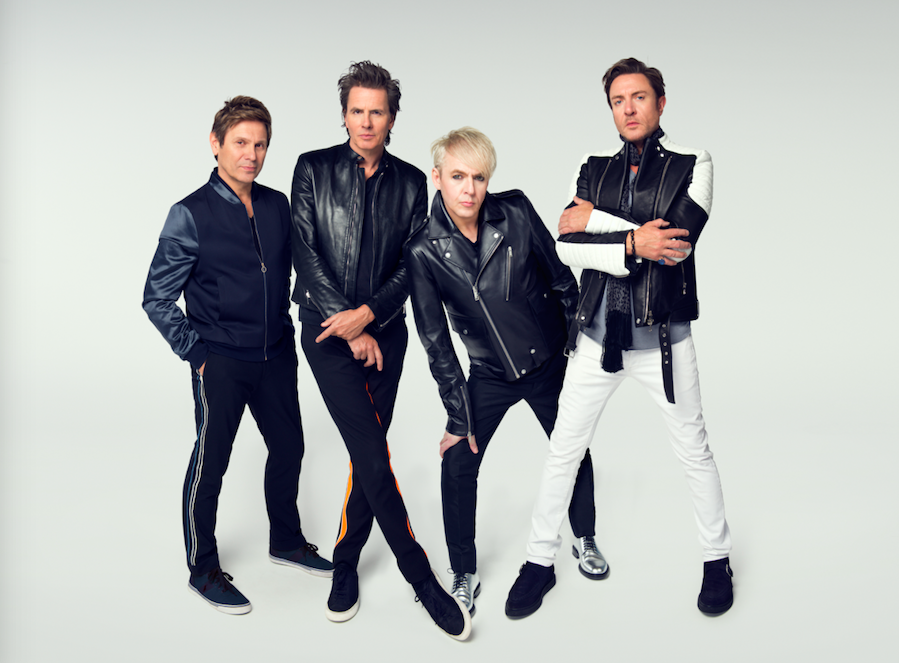 Host Ed Sheeran and co-host Ruby Rose will be taking charge of this year’s MTV EMAs, which will broadcast live across the globe on Sunday, 25 October at 9:00PM CET* from the Mediolanum Forum in Milan. Voting for all award categories is open on mtvema.com through 24 October at 11:59pm CET.

The 2015 MTV EMAs talent list is heating up for what is set to be an explosive edition of the MTV EMAs, with Pharrell Williams, Ed Sheeran & Rudimental, Ellie Goulding, Jason Derulo, twenty one pilots, Tori Kelly, James Bay and Jess Glynne already announced as performers.

Duran Duran's performance will air on EMTV sometime in November, stay tuned to DD.com for the latest information.