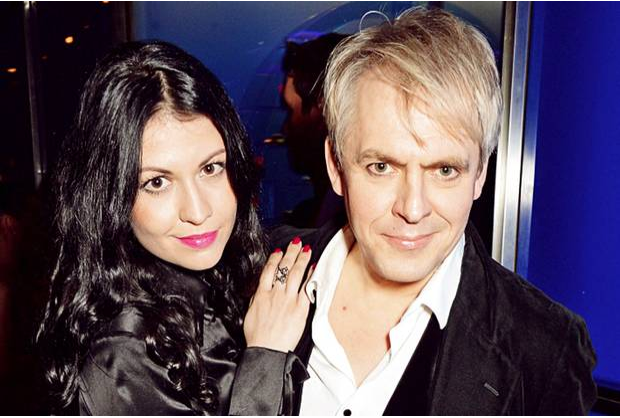 Duran Duran's Nick Rhodes believes the internet is making it harder and harder to find the real music stars of the future.

The keyboardist, 52, says websites such as YouTube allow everyone to publish music without having to hone their craft on the live circuit.

“Things are enormously different to when we started,” Rhodes told the Standard. “We came from a traditional background - a group of friends who loved music who chiseled away to get the sound we wanted, playing the small shows until someone listened.

“Now, because everyone has the same opportunity to get themselves heard, it’s much harder to find the gems among the stones.

“The internet is an astonishing way to connect with an audience, but there are so many people trying to do it that it’s very, very hard to rise to the top.” Rhodes also revealed the band, who formed in 1978, have been working with some of music’s biggest names on their 14th album. Nile Rodgers, Mark Ronson, Mr Hudson and ex-Red Hot Chilli Peppers guitarist John Frusciante joined them in the studio and “have all been terrific”, he said.

The band are set to perform their most intimate show in more than 10 years when they play Wilton’s Music Hall in the East End as part of War Child’s Passport Back To The Bars series of gigs.

They plan to finish the album in the coming months and would then like to play shows across the world. Rhodes said: “We love music, we’re all great friends and we still love playing together.”

Previous Article
Duran Duran’s Simon Le Bon, John Taylor on Hand for Grammy Tribute to Rodgers
Next Article
Revisiting the Hit Songs of 1993
News
Back to all news